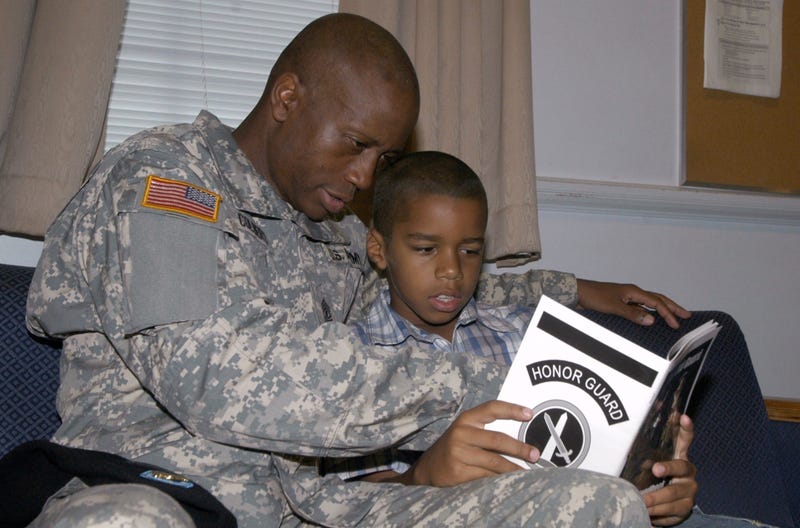 Veterans, service members and their families who use the GI Bill could see changes to their benefits if a set of bills approved Wednesday become laws.

Bills aimed at improving the Post-9/11 GI Bill and setting an end date for the Montgomery GI Bill passed out of a congressional committee Wednesday and are headed to the House floor for a vote.

Legislation from Rep. Susie Lee, D-Nev., and Rep. Jim Banks, R-Ind., was included in the larger bill that would cause a major change in how GI Bill overpayments are handled.

Lee said her measure "shifts the burden" of GI Bill overpayments from making the veteran or family member repay VA, making it the responsibility of the school. Under the new change, schools would repay VA directly, instead of requiring veterans to do so.

The Government Accountability Office in 2015 released a report that showed VA issued $416 million in overpayments in Fiscal Year 2014, affecting as many as 1 in 4 veterans receiving benefits at about 6,000 schools.

The change "removes an unfair obstacle on the road to academic success" for student veterans, Lee said, and could save taxpayers as much as $120 million over 10 years by "simplifying the overpayment process."

"We need to make things easier, not harder for our student veterans to succeed," she said.

The change could help avoid the "unexpected debt" that many veterans experience when VA overpays benefits and then comes to collect, Takano said.

The bill also includes measures to:

Another bill approved by the committee Wednesday was the GI Bill Planning Act from Rep. Jack Bergman, R-Mich.

The bill sets an enrollment sunset date of September 30, 2029 for the Montgomery GI Bill.

Service members and veterans who are currently enrolled in the Montgomery GI Bill will still have access to their benefits after that date, but additional enrollment will end and no new service members will be added.

Bergman and members of the committee said they planned to end the Montgomery GI Bill in favor of the "more generous" and flexible Post-9/11 GI Bill.

Both bills passed out of committee by voice vote Wednesday and are now headed to the House floor for a vote. If they pass the House, they still must be approved in the Senate before heading to the president's desk for a signature before they can become law.