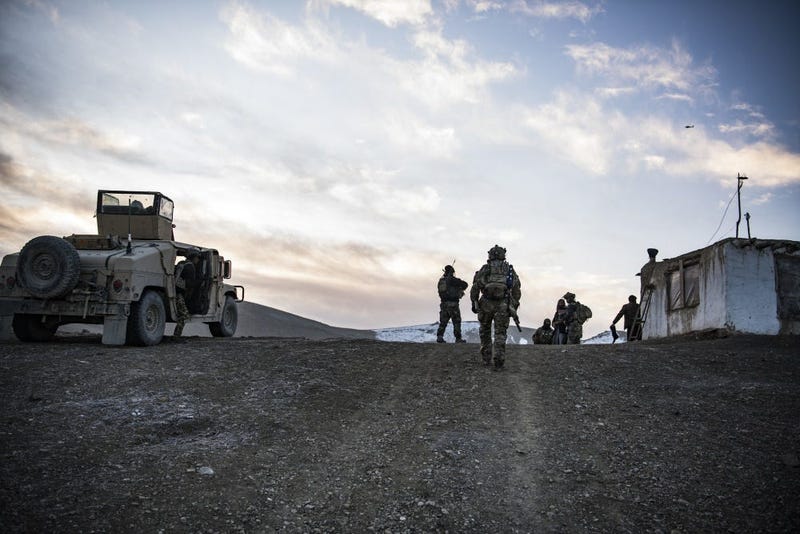 A team from 7th Special Forces Group was ambushed while conducting a Key Leader Engagement (KLE) in Sherzad, Afghanistan. U.S. military officials have confirmed two U.S. soldiers were killed and six wounded in a so-called insider attack in eastern Afghanistan's Nangarhar province when an Afghan dressed in an Afghan army uniform opened fire.

“Several 7th SFG(A) Soldiers were injured or killed during combat operations in Afghanistan on February 8, 2020. The families of the deceased and wounded are being notified. In accordance with DoD policy, the names of the causalities are being withheld until 24 hours. pic.twitter.com/R22ilulOcx

"We are still collecting information and the cause or motive behind the attack is unknown at this time," said a statement from U.S. Forces- Afghanistan. "The incident is under investigation. "

A source familiar with the events spoke to Connecting Vets about the incident, requesting anonymity.

KLEs are sit down meetings, often with village elders, and while they are not combat operations in of themselves, they can still be dangerous due to taking place in a semi-permissive environment like Afghanistan. The team from 7th Special Forces Group was a Operational Detachment Alpha (ODA) partnered with Afghan Special Operations soldiers. The incident is being catagorized as green on blue, meaning that nominally allied Afghan forces attacked the ODA and their partner force. At this time eight Afghan commandos are also reported killed in action.

The high number of casualties (17 as of this reporting) is attributed to the ODA/Afghan combined force coming under fire from a DShK, a Russian designed heavy machine gun which fires a 12.7mm bullet. The wounded have been evacuated to the appropriate field hospitals.

The source explained to Connecting Vets that it is suspected that the Afghan National Army (ANA) was behind the attack, although details are still developing.

The Associated Press contributed to this report.
—
Want to get more connected to the stories and resources Connecting Vets has to offer? Click here to sign up for our weekly newsletter.
Reach Jack Murphy: jack@connectingvets.com or @JackMurphyRGR.