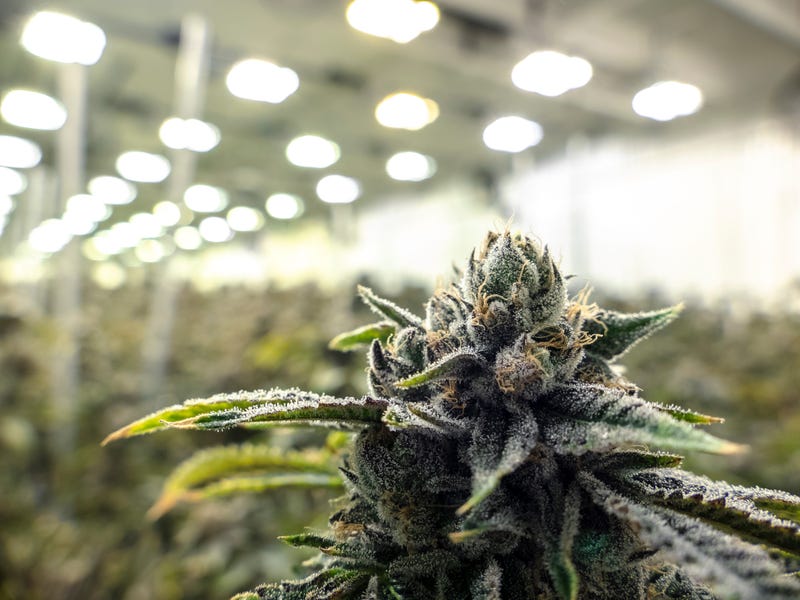 The National Defense Authorization Act (NDAA) included one provision for veterans and marijuana — but it was just removed from the final bill.

The House's version of the NDAA was passed in July of this year including a provision that protected veterans who work in the marijuana industry. Under the provision, the Department of Veterans Affairs was prohibited from denying home loans to veterans based on a state-legal weed-derived income. Meaning, if a veteran worked in the marijuana industry legally, the VA could not consider this as a factor in determining eligibility for a home loan.

However, the Senate's version of the NDAA did not include a corresponding provision. According to the conference report, when the measure was evaluated by both sides of Congress, the House "receded." The provision was removed from the bill.

The House's home loan amendment was originally advocated by Rep. Katherine Clark, D-Mass. after a veteran in Boston was denied a VA home loan because of his work in the marijuana industry.

“I was actually accomplishing a lifelong goal of mine, and then to have it pulled right out from under you at the 11th hour … I was blown away,” said the 35-year-old veteran who spoke to The Boston Globe on condition his name not be used to protect his military relationship. “It was very frustrating and demoralizing.”

Clark contacted the VA on behalf of the veteran. VA said it deemed the veteran's source of income not "stable and reliable" enough for a mortgage, The Globe reported. The VA also said if they accepted his application they could be exposed to prosecution for assisting in money laundering since marijuana remains illegal at the federal level.

“The cannabis industry is a growing part of our economy and no one, let alone our veterans, should be penalized for being part of it,” Clark said in a press release following the passage of the home loan provision in July. “The passage of this amendment ensures that our service members receive the benefits they deserve while modernizing the policies of the VA.”

Just one month after the first-ever vote to remove marijuana from the Controlled Substances Act, this amendment supporting marijuana-using veterans has been removed.

The NDAA is currently awaiting approval from the Senate before being passed along to the president's desk for a signature to become law.