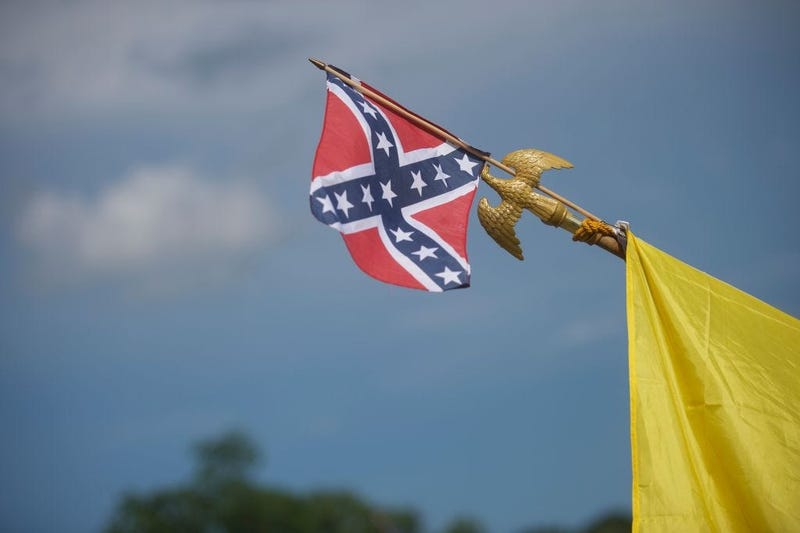 Pentagon leaders would be blocked from naming any of the Defense Department’s assets -- including military bases and ships -- in honor of the Confederacy, according to an amendment inserted into the House defense spending bill Wednesday.

The amendment, would not change any names already in place on military installations, ships or other Pentagon assets and would only apply to any future names.

It specifically prohibits naming any Department of Defense asset “after a person who served or held a leadership position in the Confederacy” and “a city or battlefield made significant by a Confederate victory.” An earlier version of the amendment also included blocking any name “that would otherwise be racially or ethnically insensitive.”

The Army has at least 10 installations -- including two of the largest by troop population, Fort Bragg in North Carolina and Fort Hood in Texas -- named for Confederate commanders. None of the other branches of the Armed Services have installations named in honor of members of the Confederacy, but some Navy ships bear the names of Confederate leaders or battles.

The measure was approved without objection by House lawmakers during debate on the National Defense Authorization Act (NDAA) on the floor Wednesday. Senate leaders, who moved their version of the NDAA forward already, did not include any language on the subject. The amendment passed as part of a package of 34 amendments deemed “non-controversial” by House leaders which also included: