Thirty-Four women will make history this year as the United States Military Academy will commission the largest class of African American women in the program’s history.

"I thought it was gonna be really challenging or I wasn't gonna be good enough so I ended up trying to do it because I wanted to challenge myself," said Isabella Minter.

Minter is a military brat whose father served in the Army for 32 years. She initially wasn't interested in attending West Point partially because she was a "city girl" but also because she didn't see herself reflected in the service academy's student body.

"I didn't see a lot of black women come to West Point. Having more black women to graduate is really important for representation and to inspire other black girls to know that they can get through this school too," said Minter.

In addition to challenging herself and overcoming some of her fears at West Point she views her position as a soon-to-be black female Army officer in a unique way. 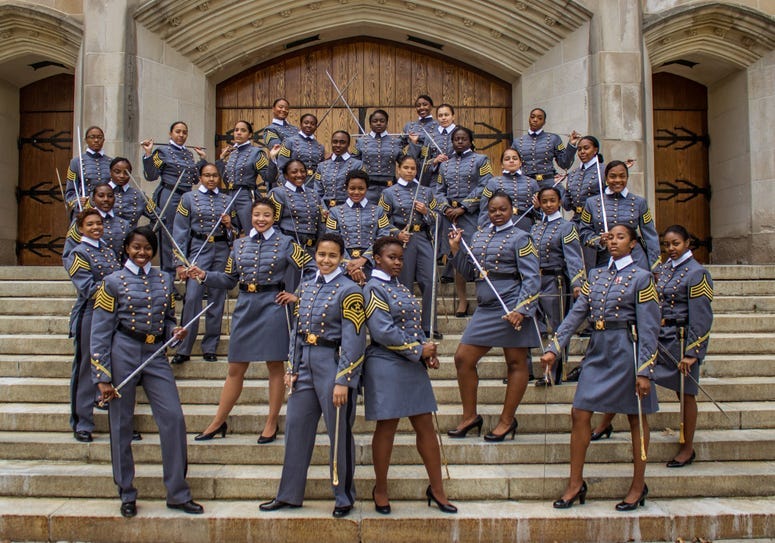 While The United States Military Academy was founded in 1802, it didn't see its first African American cadet, Henry O' Flipper, until 1877. And it wasn't until 1980 that it graduated the first two black women, Major Pat Walker Locke, and Lieutenant Colonel Joy Dallas.

Now, just two years after Simone Askew became the first African American female cadet first captain (the highest position in the West Point cadet chain of command), this group is making history of their own. 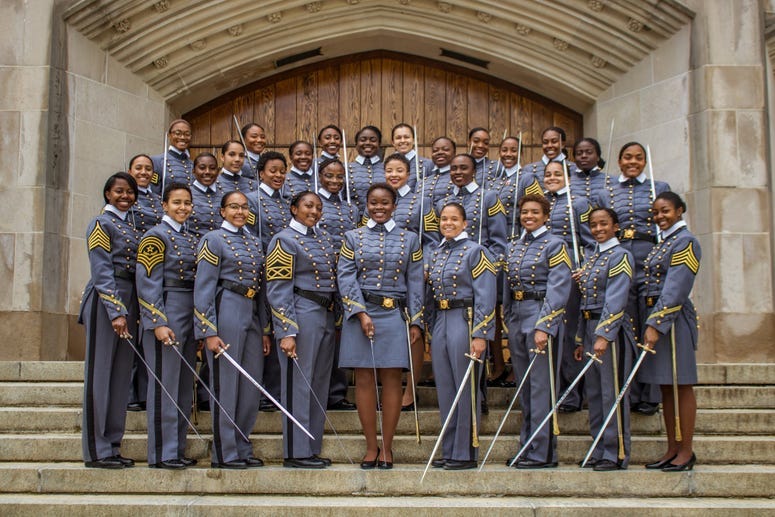 Minter will serve as a Signal Corps Officer and will be one the 34 women who will receive their commission this May and join the storied alumna of the Long Gray Line.