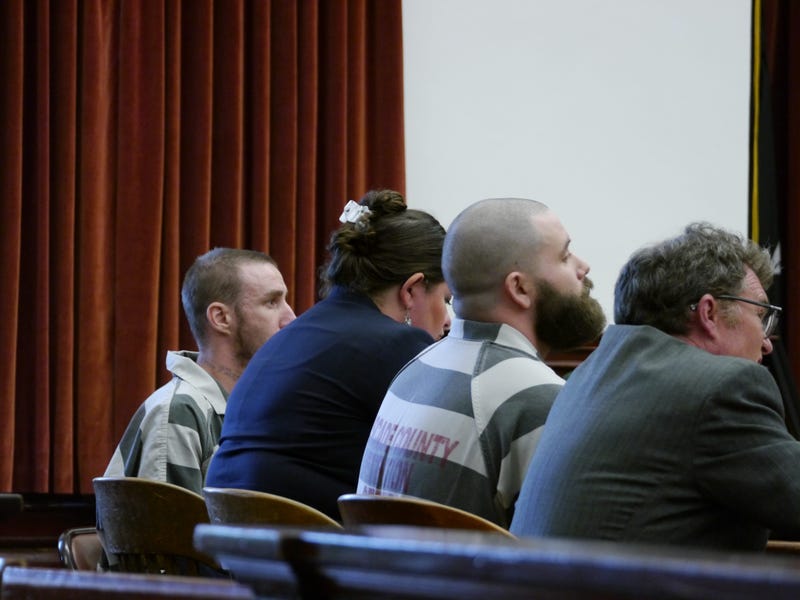 Two men who lied about their military service received quite the punishment, after appearing in court Friday for unrelated probation violations.

In 2017, The Great Falls Tribune reported Morris plead guilty to felony burglary. In his initial appearance, he claimed to have completed seven combat tours to the Middle East and experienced combat-related post-traumatic stress disorder from an IED-related injury.

Neither incidents were found to be true and according to NPR, his own father called a Veterans Court coordinator and revealed his son never actually served in the military. Morris was sentenced to 10 years in prison, with three years suspended.

Nelson, however, managed to enroll himself in Veterans Treatment Court but was later found to be a fraud the Tribune reported.  He received five years for felony criminal possession of dangerous drugs with two years suspended.

During their court proceedings, Judge Pinksi read the names of service members from Montana who had died while serving in Iraq and Afghanistan.

Men who committed crimes while pretending to be military veterans sentenced to wear "I am a liar" signs. #StolenValor@KRTV: https://t.co/IbeGpoUbSb pic.twitter.com/rHqlYbPzRL

Before the men are eligible for parole, they face the following punishments:

The Cascade County judge also required that each year during their suspended sentences both men must wear a sign at the Montana Veterans Memorial during Memorial Day and Veterans Day ceremonies while under court supervision.

The signs will read: “ I AM A LIAR. I AM NOT A VETERAN. I STOLE VALOR. I DISHONORED ALL VETERANS.”