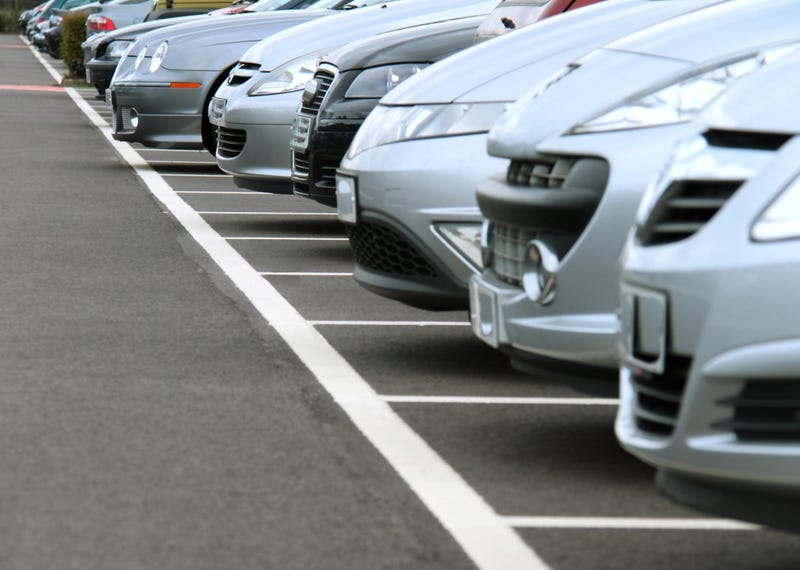 Last April, veteran Gary Steven Pressley was in crisis outside the Carl Vinson Veterans Affairs Medical Center in Georgia. His family knew exactly where he was and that he needed help. Pressley's sister called the VAMC and explained the urgent situation. Three hours later, personnel from the medical center found Pressley in his car in the parking lot. He had died by suicide.

Now, Pressley's mother has filed a lawsuit in the hopes this never happens again.

"I have to be honest with you — it's hard for me to talk about this case because it really breaks my heart and it's one of those cases that simply could have been prevented," said Peter Bertling, the attorney representing Pressley's mother.

To treat symptoms of post-traumatic stress, the VAMC previously prescribed Pressley opioids and referred him to a community pain management specialist — and the treatment was working.

"There was a remarkable change in his life," Bertling said. "He's back in college, he's doing his work, he's very excited about moving forward."

"He's literally at the VA going back and forth, back and forth trying to get the prescription," Bertling said. "His sister knows he's threatening to kill himself. She calls the VA. I've got the records of what the timing was. She's calling the VA saying 'Look, my brother is there. He's suicidal. He's got a gun. He's going to kill himself. Here's where he is.' And they don't send anyone out to get him or do anything. Three hours later, they find him dead."

"He was a very determined young man," said Machelle Wilson, Pressley's mother. "He had goals. He had his life all planned out. There need to be some changes for these vets. More awareness."

The same weekend of Pressley's death, another veteran outside another VAMC in Georgia also died by suicide. The proximity in both time and location raised questions about what VA was doing to prevent incidences of suicide on-campus.

VA told Connecting Vets they do not comment on pending litigation, but offered that "suicide prevention is VA’s highest clinical priority."

According to a report on "Incidence and Method of Suicide in Hospitals in the United States," VA "has been able to reduce the number of in-hospital suicides from 4.2 per 100,000 admissions to 0.74 per 100,000 admissions on mental health units, an 82.4% reduction, suggesting that well-designed quality improvement initiatives can lead to a reduction in the occurrence of these tragic events."

However, Wilson believes more needs to be done.

Bertling notified each member of both the House and Senate Veterans Affairs Committees of the lawsuit and sent a notice to VA Secretary Robert Wilkie. At the time of this article's publication, no party had responded to Bertling's office.

"If Steven's story can save one person I'd be happy," Wilson said. "It needs to be told. They need to do more."