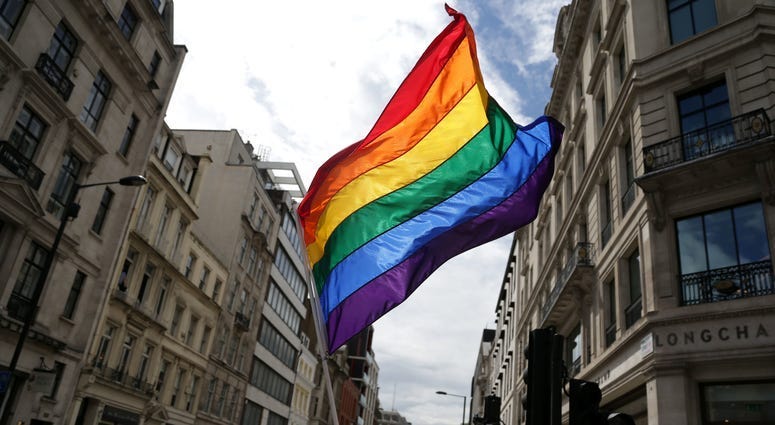 The U.S. Navy has granted its first waiver to the transgender military ban, allowing a sailor to serve under their preferred gender -- more than a year after the ban went into effect.

"The Navy's decision to approve a waiver to the Trump-Pence transgender military ban is an important victory for this sailor," Modern Military Association of America Legal and Policy Director Peter Perkowski said in a statement.

MMAA is the nation's largest non-profit organization dedicated to "advancing fairness and equality for the LGBTQ military and veteran community." In Karnoski v. Trump, along with Lambda Legal, MMAA is challenging the constitutionality of the transgender military ban.

The sailor who received the waiver will have their gender changed in the Defense Enrollment Eligibility Reporting System (DEERS) and be allowed to adhere to the standards associated with their preferred gender. But MMAA has said they are wary the approval may have ulterior motives.

"We suspect the administration may be nefariously planning to misuse (the waiver) to undermine our lawsuit challenging the ban," MMAA said in its statement. "We will be watching closely to see if others are approved and how the Trump-Pence administration may attempt to weaponize the decision by falsely claiming the ban isn't a ban."