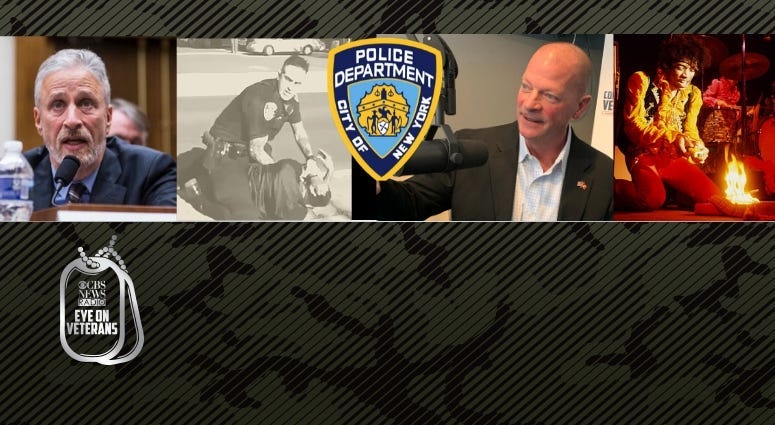 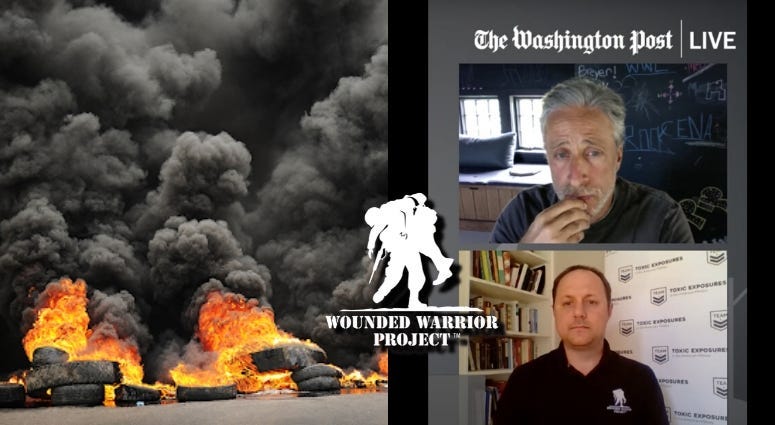 Comedian turned activist Jon Stewart recently appeared in the online forum, Washington Post Live, where he spoke on behalf of our veterans. Connecting Vets reporter Abbie Bennett explains how he is working to help save the lives of combat veterans suffering from the effects of toxic exposures.

Police, racism and what it's like to be NYPD 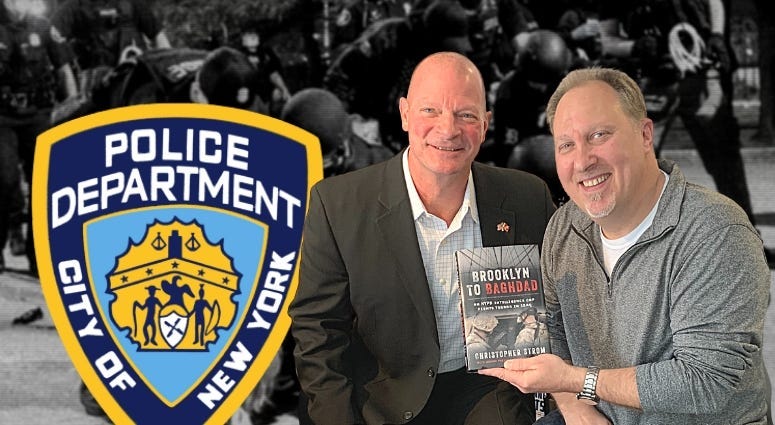 Marine Corps veteran Chris Strom worked his entire career with the NYPD. He led an anti-terrorism unit after 9/11 and came out of retirement to serve on an elite task force that hunted terrorists in Iraq, which he documented in the book "Brooklyn to Baghdad."

We talked with him about the state of America right now, racism, and what he witnessed during his time with NYPD. During our conversation, Chris spoke straight to the heart of issues many are debating today.

Hear more with Chris Strom on the podcast VetStory: "From NYPD Cop to Interrogator in Iraq" 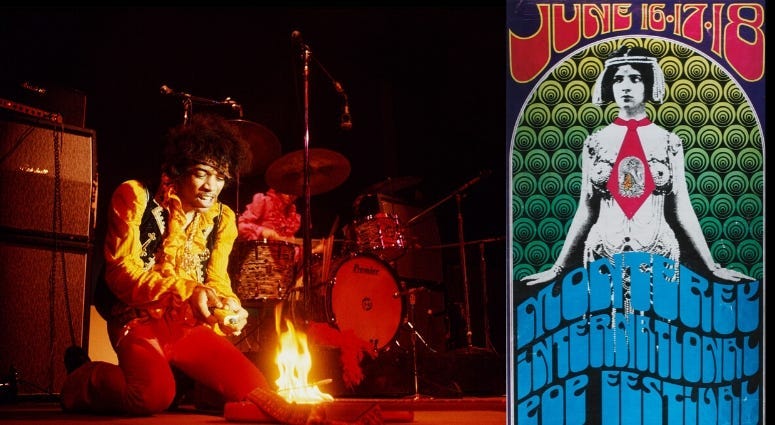 As our country continues to discuss racial inequality, Eye on Veterans host Phil Briggs noted that this week also was the anniversary of one of the greatest moments in the history of rock and roll -- Jimi Hendrix at The Monterey Pop Festival.

It was on June 18, 1967, that an Army veteran named Jimi Hendrix put on one of his greatest shows. While Hendrix shredded on stage the audience was mesmerized by the distortion and unreal sounds his guitar created.  Upstaging every act on the bill including, The Grateful Dead and The Who (known for smashing their instruments on stage after the show) Hendrix wanted to be sure to leave the biggest impression of the night. So as his set concluded, Hendrix knelt down by his guitar and lit it on fire. The show and photo are still one of the most iconic moments in the history of rock and roll.