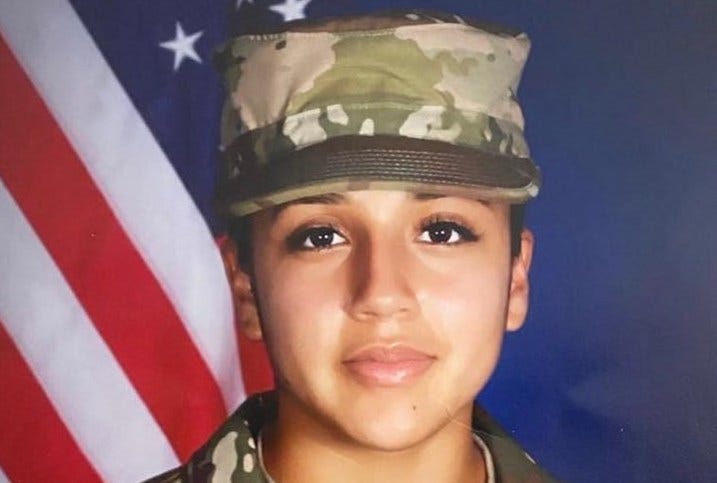 Photo credit Courtesy of the US Army
By Abbie Bennett, Connecting Vets

Natalie Khawam, attorney and spokeswoman for the Guillen family, confirmed to Connecting Vets Sunday that Army officials told the family the remains found on Tuesday in shallow graves near a Texas river belong to Guillen.

"On July 3rd, the Army called me to confirm that the bones, hair and other remains found belong to Vanessa Guill