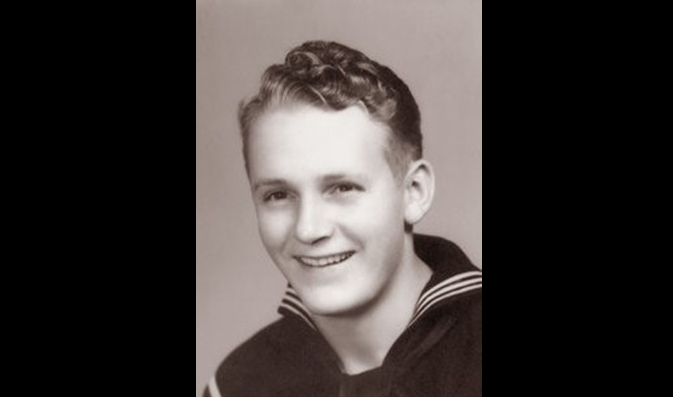 Navy Radioman 2nd Class Floyd A. Wells, a 24-year-old from North Dakota, was a crew member on the USS Arizona on Dec. 7, 1941. He was one of the 1,177 crewmen killed in the attacks on Pearl Harbor. Now, 78 years later, his remains have been identified.

The USS Arizona was moored at Ford Island, Pearl Harbor when it was attacked by Japanese aircraft — as many as eight aerial bombs struck the ship. The resulting explosion left fires burning for two days. The majority of the remains were never recovered from the wreckage.

Of those that were recovered, many could not be identified. Those were interred as unknowns at the National Memorial Cemetery of the Pacific — also known as the Punchbowl — in Honolulu, Hawaii.

From June to November 2015, Defense POW/MIA Accounting Agency personnel exhumed those remains for identification and analysis — including Wells.

There are still 72,660 service members unaccounted for from World War II. Of those, approximately 30,000 have been assessed as possibly recoverable.