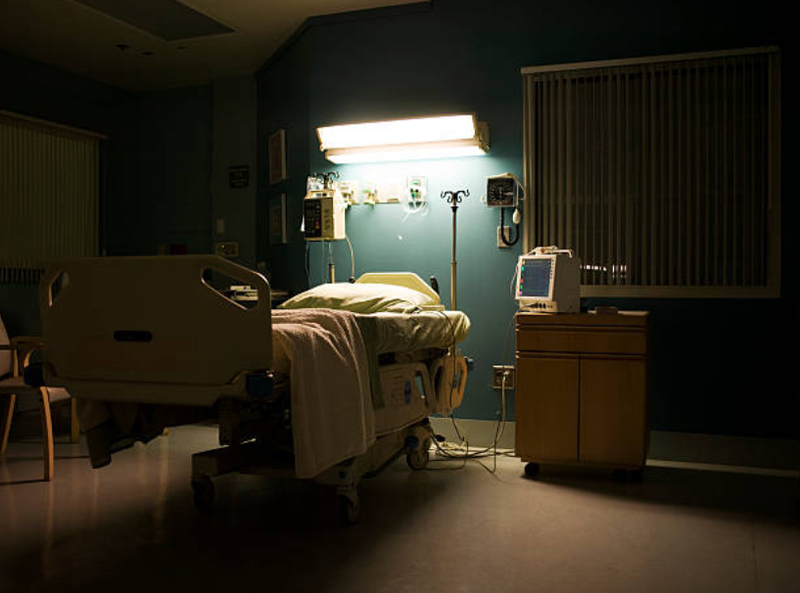 VA Secretary Robert Wilkie is calling for an inspector general to hurry up and release details on the suspicious deaths of at least 10 veterans at a VA hospital in West Virginia.

"I'm asking that he finally end his investigation so we can get the answers that these families deserve," Wilkie said. "It looks to me like they've been the victims of a crime, but we haven't received those conclusions from the criminal authorities."

Wednesday, just days after the Department of Veterans Affairs announced an investigation into 'suspicious' deaths at the Louis A. Johnson VA Medical Center in Clarksburg, a second family has come forward saying their veteran family member's death there was a homicide.

Vietnam veteran Felix Kirk McDermott died at the Medical Center from a fatal dose of insulin in April 2018. His daughter, Melanie Proctor, told USA Today that investigators told her his death was one of about 10 the agency was reviewing and that all received "suspicious" doses of insulin.

"We actually are learning what we know from the media," Wilkie complained in an interview on Fox News. "It's time for the Inspector General, who's not controlled by me or the White House, to finally end this investigation."