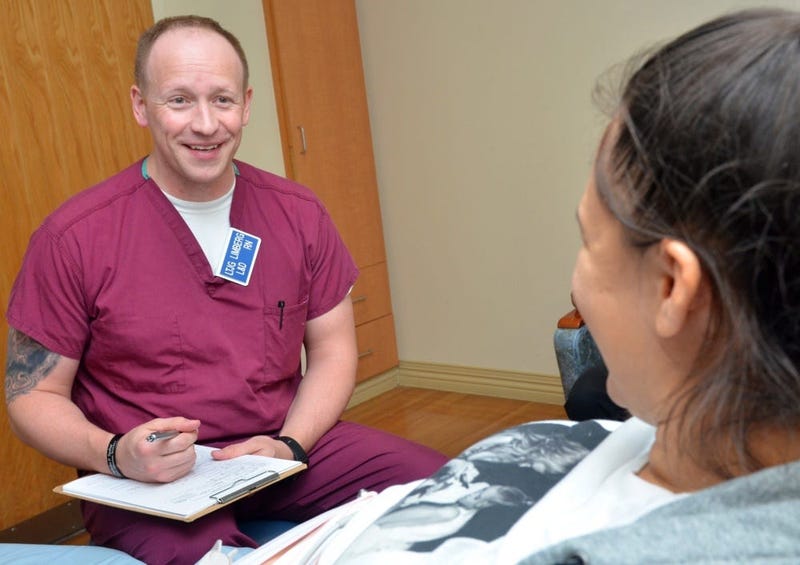 Staff shortages are a root cause of patient healthcare problems at the Department of Veterans Affairs, officials say.

But those shortages are most severe among certain jobs, such as nurses, psychiatrists, human resources workers and police, according to a recent report from the VA Office of the Inspector General.

VA leaders told Congress last month it has more than 43,000 vacancies. The VA has 386,000 employees, and more than 89 percent of those employees work in the Veterans Health Administration. VA hired more than 45,000 employees in Fiscal Year 2018.

The number of severe shortages was down slightly from last year, but the reasons for those shortages had not changed, the report said.

"A lack of qualified applicants and non-competitive salaries" were the two most common reasons for "severe" occupational staff shortages, along with difficulty recruiting in certain areas, competition with private employers and high VA staff turnover, according to the report. In some cases, VA salaries are capped at half what private sector hospitals and other employers pay on average, VA leaders told Congress earlier this month.