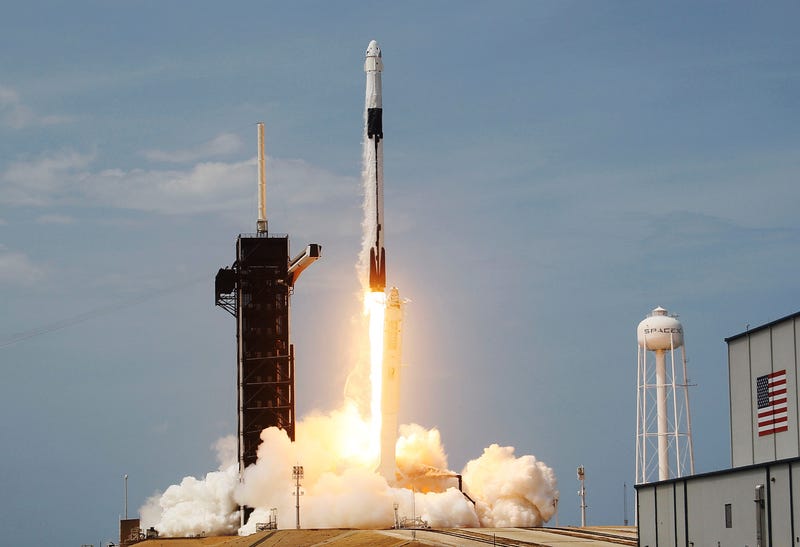 Rep. Dan Crenshaw, D-Texas, has introduced an amendment to the National Defense Authorization Act (NDAA) that would require America's newest branch of service, the Space Force, to use the Navy's rank structure.

Some arguments have been made that using Navy ranks helps further distinguish the Space Force from the Air Force, but there may be a more important reason.

In a future not as distant as some may think, humankind may develop entire off-world economies. It sounds like something out of science fiction, but sticking with that theme America may need a military security force in space that sounds like an Honor Harrington novel.

Going into space is a reboot for the human species. Gone will be instantaneous communications, fast travel across locations, and other conveniences we take for granted today. Venturing into space will more closely resemble sailing across the Atlantic ocean in the 1600s.

For this reason, it feels fitting for the Space Force to more closely resemble the Navy than the Air Force. Just as on the high seas, America will need a force that can protect exo-economies in space, that can enforce norms and treaties, and keep friendly vessels from being preyed upon by space pirates. Sounds like fiction, and today it is, but the future is rapidly rushing up to meet us.