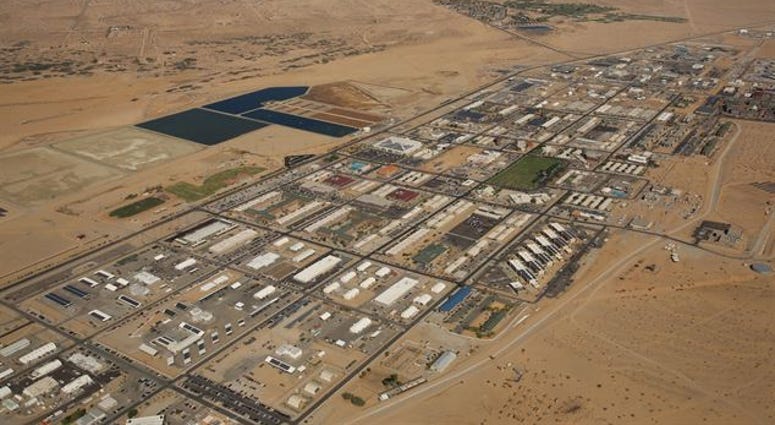 The Marine Corps identified a lance corporal as the individual whose suicide resulted in a lockdown at Twentynine Palms Marine Corps Air Ground Combat Center in California.

Military police responded to reports of gunshots at approximately 6:30 a.m. that morning. The Marine Corps confirmed reports of an active shooter situation and put the Twentynine Palms installation on lockdown. The lockdown was lifted around two hours later with reports that one individual was injured with a self-inflicted gunshot wound.

"The shelter in place order for the installation has been lifted. An individual sustained a self-inflicted gunshot wound at approximately 8:30 a.m," Marine Corps spokesman Capt. Joe Butterfield told Connecting Vets. "The individual is currently being treated and will be transported to a medical facility. There are no other injuries reported at this time. This incident is under investigation."

The individual, now confirmed as Hayden, died of his wounds at the hospital.

"I want to express my deepest condolences to his family and his fellow Marines," Brig. Gen. Roger Turner, Twentynine Palms commanding general said in a statement. "I was extremely proud of the response from our military police, fire and rescue, and Mercy Air. They did their very best."

During his six years in service, Hayden was awarded the National Defense Service Medal, Global War on Terrorism Service Medal and the Sea Service Deployment Ribbon.

The incident is still being investigated.

Reach @ECBHowe.
Want to get more connected to the stories and resources Connecting Vets has to offer? Click here to sign up for our weekly newsletter.