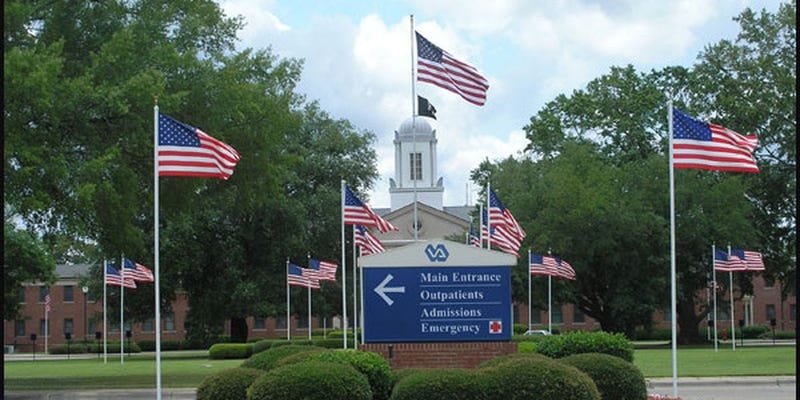 Two veteran suicides over last weekend have again called to question whether the VA is doing everything it can to address its "highest clinical priority."

According to AJC, the facility in Decatur has been cited for issues related to mismanagement in the past — including "scathing audits" from federal inspectors who investigated the deaths of three veterans at the facility.

"The loss of even one veteran to suicide is unacceptable and devastating," the statement read. "Preventing veteran suicide remains a top priority for our committee, and I will continue working with VA Secretary Robert Wilkie to ensure the VA has the resources it needs and the accountability in place to make sure we are doing everything we can to prevent veteran suicide.”

Both the VA facilities in Georgia provided statements to Connecting Vets that expressed condolences and communicated that they were reviewing policies and procedures to determine if "changes are warranted."