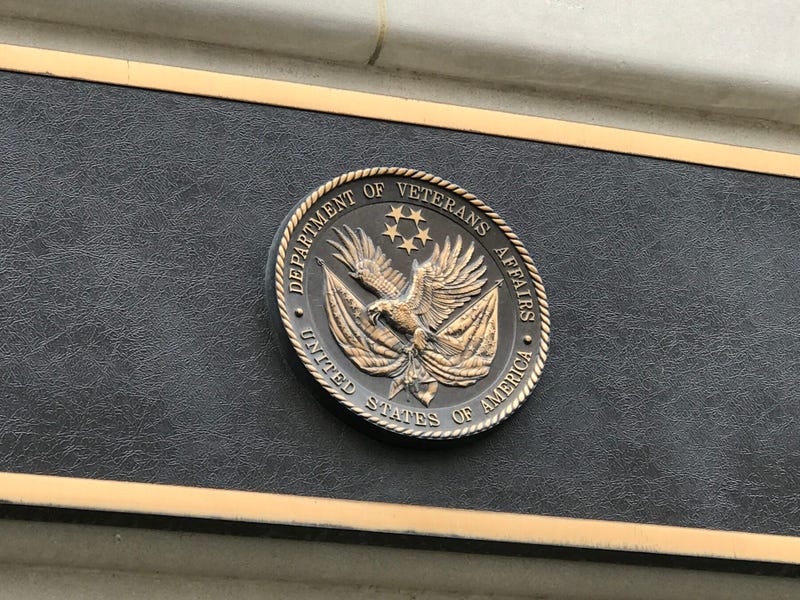 A former Department of Veterans Affairs employee was sentenced this week to 16 years in prison for orchestrating a $19 million corruption scheme.

Joseph Prince, 61, of Aurora, Colorado, was sentenced for leading a scheme that included healthcare fraud, conspiracy, payment of illegal kickbacks and gratuities, money laundering and conflict of interest charges, according to the Department of Justice.

A judge also ordered Prince to serve three years of supervised release and pay $18.8 million in restitution to the Veterans Health Administration, according to U.S. Attorney Jason Dunn.

Prince was one of two case management liaisons for VA's spina bifida healthcare benefits program, which covers medical needs of children of Korean and Vietnam war veterans who have spina bifida. Prince spoke with healthcare providers and beneficiaries or their families about their health care needs and reimbursement for care under the program, according to DoJ.

Prince created an "elaborate conspiracy" based on a fake VA home health program he invented, recruiting friends and family members to open "home health agencies" even though he knew they did not have medical licenses or credentials. Prince created the fake program to bill VA for services -- funneling money from the department and from beneficiaries.

Prince identified himself to veterans and their families as the director of the fake program, saying he had authority from VA to approve family members as home healthcare providers for the veterans, even though they had no specific training or credentials. He told families they could sign up as contractors with "vetted" home health agencies, which were companies his friends and family owned. He'd then direct and file the paperwork for fraudulent or inflated claims to VA.

He also helped families submit fraudulent logs of care provided to veterans to bill VA for even more services, according to DoJ.

Prince directed his family and friends to keep about 80 percent of the amount VA paid out and sent only 20 percent to the veterans' families and when the families asked about the amount of money, he lied.

From 2017 to 2018, Prince referred about 45 families to the fake home health companies run by his family and friends. During that one-year period, the fake companies submitted fraudulent claims totaling more than $20 million to VA and about $18 million of that was paid out to five fake companies, one of which was owned by Prince's wife. He also received kickbacks of about $1.5 million from two of the other fake companies.

"As a federal government employee, Prince unlawfully used his public office to benefit himself and receive illegal kickbacks and gratuities," DoJ said in a news release this week.

“The defendant stole from taxpayers and from a program designed to help those who served our nation,” Dunn said in a statement. “The defendant will be spending a substantial amount of time in prison because of his fraudulent behavior.”

“Joseph Prince’s actions took a significant toll on our community’s trust in the Office of Veteran’s Affairs and its pocketbooks, siphoning away money that could be used for resources beneficial to those who need it most, our veterans who served our country," said FBI Denver Special Agent in Charge Michael Schneider.