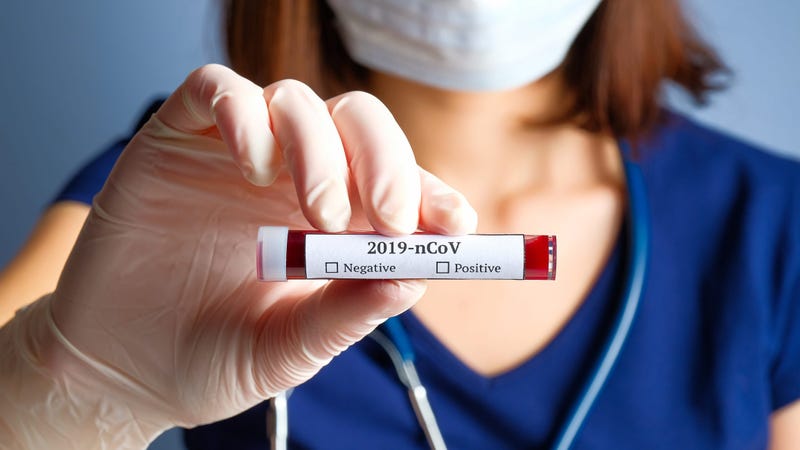 As the number of veterans testing positive for COVID-19, a type of coronavirus, grows, the Department of Veterans Affairs says it has 3,000 tests on hand.

So far, 30 veterans have tested positive, or presumptively positive, for the virus and VA has administered more than 100 tests, Press Secretary Christina Mandreucci told Connecting Vets.

VA cares for about 9 million veterans across 141 medical centers and more than 1,000 clinics nationwide, plus 134 nursing homes and other long-term care facilities, making it the largest single healthcare provider in the country.

The agency is expected to play a major role in national emergency medical response, including pandemics because of its scope and federal authority. That includes emergency caches of medication and supplies and extra staff capabilities.

As of March 13, VA officials said they were tracking at least 16 cases of veterans who show signs of the virus.

When the first cases began rolling in, VA moved to lock down visitation at its 134 nursing homes and 24 spinal-cord injury/disorder centers, which care for a total of 65,000 veterans vulnerable to the virus nationwide.

So far, veterans have tested positive, or presumptively positive, in:

As of March 16, one veteran had died of complications related to COVID-19.

As for the tests, Veterans Health Administration head Dr. Richard Stone told Congress recently that VA had about 1,000 CDC tests on hand, but those wouldn’t be enough. He said VA planned to design its own test kits.

As of March 12, VA Press Secretary Christina Mandreucci said VA had 1,000 CDC tests it planned to use first, followed by the 2,000 tests VA designed and produced if needed.

As for its hundreds of thousands of employees, VA did not respond to requests for comment about the number of employees, including doctors and nurses, who have tested positive for the virus.

When asked if its employees were being allowed to work from home, Mandreucci said that VA was reviewing its operations plan “to ensure that telework has been fully incorporated and that as many employees as possible have been identified as telework employees in the plan and have teleworking capabilities.”

VA Secretary Robert Wilkie and other VA leaders repeatedly told lawmakers on Capitol Hill in recent weeks that VA is prepared to respond to the outbreak, and does not need additional resources.

“We are a foundational response when it comes to emergencies like this. We train for them year-round … We are testing our processes as we speak … We are checking supply lines,” Wilkie said.

The VA could be unprepared for major disasters or terrorist attacks, watchdog audit finds

"These deficiencies, if not corrected, may not only compromise VA's ability to mobilize in the event of an emergency,” the VA Office of the Inspector General said in its report. “(VA) risks not having the drugs and supplies necessary to meet the emergency needs it might face for mass casualty events."

When the Office of the Inspector General visited a random sampling of cache locations last year, it found: