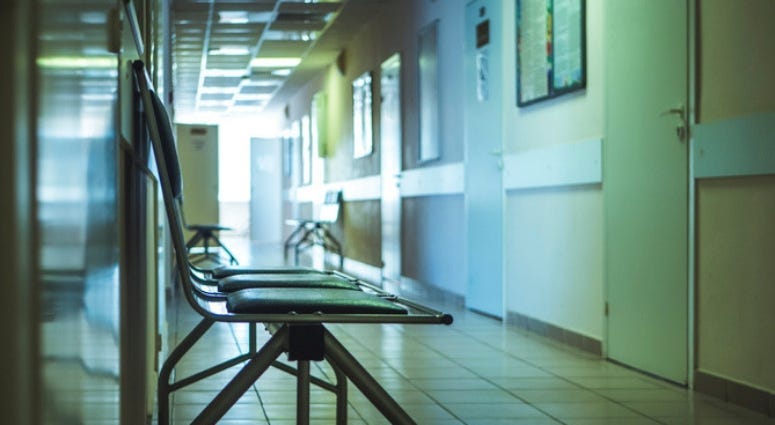 Department of Veterans Affairs leaders say they struggle to recruit and retain health care workers because they can't pay them enough.

A watchdog group told Congress Wednesday that consistent staff shortages are a"root cause" of veteran health care problems at VA.

The VA has 386,000 employees, Daniel Sitterly, assistant secretary for VA human resources and operations, security and preparedness, told Congress. More than 89 percent of those employees work for the Veterans Health Administration. VA's overall workforce has grown 2-5 percent annually for the past five years to meet demands, with 81 percent of that growth going to clinical jobs.

But VA is handicapped in competitive hiring, Sitterly told Congress. In San Francisco, for example, highly specialized surgeons average $800,000 per year. VA is capped at about half that -- which Sitterly said not only hurts hiring and retention but means VA has to pay more for referrals.

"I can never compete with that," Sitterly said.

"Limits on total compensation mean that VA must spend considerably more to contract out critical healthcare services," he said.

VA can offer incentives to hires, but they "do not necessarily eliminate salary disparities with competing employers and therefore, do not address long-term gaps in pay," Sitterly said.

The number of open jobs at VHA "is tremendous" Sitterly told Congress. The agency hired more than 45,000 new hires in Fiscal Year 2018. VHA has about 43,000 vacancies as of today, he said.

The VA Office of the Inspector General said it has identified frequent changes and lapses in leadership and workforce issues "as major management challenges for VA and consistently found staffing shortages as a root cause for many of the problems in veterans' care and access in oversight reports."

"It's a perfect storm of problems," said Robert Goldenkoff, director of strategic issues at the Government Accountability Office.

"We still have no idea where the critical needs really were, or whether VA has made progress on critical vacancies," Committee Chairman Rep. Mark Takano, D-Calif. said. "It's hard to institute change when no one is responsible and no one is accountable."

"I was supposed to meet with Secretary Wilkie (about these and other issues) tomorrow, but he canceled," Steube said.

The American Federation of Government (AFGE), a union representing thousands of federal employees, including those at VA, said in a statement released during the hearing that pay and bargaining rights disparities are "chief barriers" to VA hiring challenges.

"Management now makes market pay decisions without any accountability or transparency and it has become much more difficult for providers to know whether they or their colleagues are receiving the proper amount of market pay," the union said. "We regularly hear reports from the field that senior physicians are paid significantly less than new hires, and that many providers are making far below market rate."

Negotiations between VA and the union are ongoing, Sitterly told members of Congress.