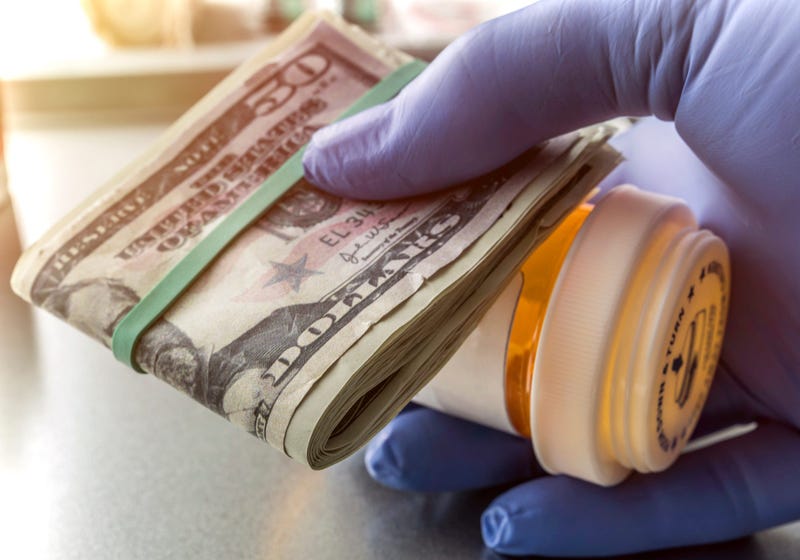 After multiple allegations of fraud and medical crimes at the Department of Veterans Affairs medical facilities across the country, the VA and Justice Department are joining forces.

Investigations already are ongoing in cases of bribery and fraud at VA. Charges have been levied against others for stealing pain medication from veterans. One former VA doctor is even accused of manslaughter.

The task force will include OIG's investigations of health care fraud at VA with the Justice Department's experience prosecuting health care fraud through its Medicare Fraud "Strike Force," according to a news release from VA's OIG.

The task force has a big job on its hands. VA operates the largest health care system in the U.S., providing care to about 9 million veterans each year at more than 1,200 facilities, according to VA.

The Justice Department's Fraud Section already has 15 strike forces in 24 areas of the country to respond to fraud crimes, partnering with the U.S. Attorney's Offices, FBI and Department of Health and Human Services' OIG.

Justice's Medicare Fraud Strike Force has charged nearly 4,200 defendants who allegedly tried to bill Medicare for a collective $19 billion. VA's OIG and Justice plan to use that strike force as a model.

“It is beyond the pale when individuals commit fraud against health care programs designed to assist the men and women who have served in our nation’s military,” said Assistant Attorney General Brian A. Benczkowski of the Justice Department’s Criminal Division. “This new task force leverages the proven success of the Department’s Strike Force model and will aggressively target fraud in the VA’s expanding health care programs.”

The announcement also included a list of 13 investigations of VA crimes this year, including:

VA IT issue delays some veteran benefits payments for 2 days