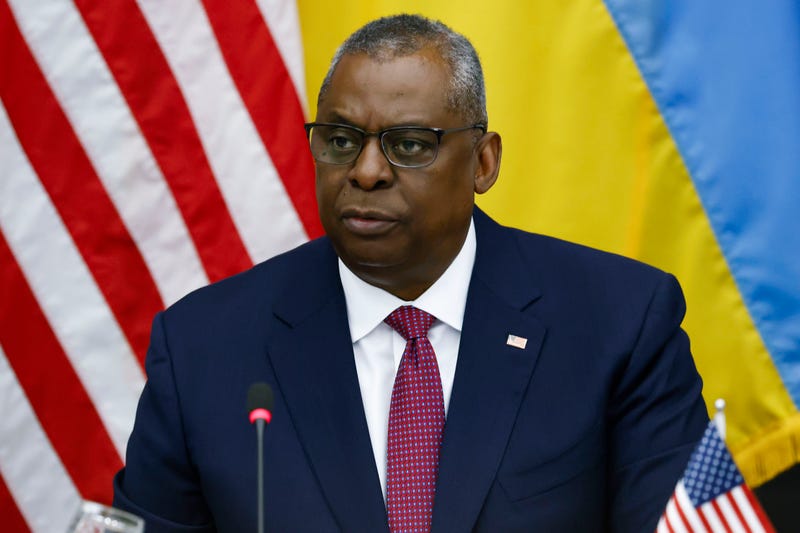 WASHINGTON (AP) — The $1 billion package of military assistance the U.S. announced for Ukraine on Wednesday is aimed at bolstering the country's ability to push back Russian advances in the eastern Donbas region. Several European nations added their own contributions, as U.S. Defense Secretary Lloyd Austin wrapped up a meeting of more then 45 nations in Brussels to discuss Ukraine's security needs.

The aid reflects Ukraine’s needs for longer-range rocket and missile systems that will allow it to target Russian troops and locations from farther away, thus making strikes less likely for Ukrainian forces.

The $1 billion package is the largest single tranche of aid provided by the U.S. since the war began on Feb. 24. It includes $350 million in rapid, off-the-shelf deliveries by the Pentagon and $650 million in other longer-term purchases. All combined, the U.S. has now committed about $6.3 billion in security assistance to Ukraine since the beginning of the Biden Administration, including approximately $5.6 billion since Russia invaded Ukraine on Feb. 24.

— 18 tactical vehicles to tow the howitzers.

— Spare parts and other equipment.

— Germany will send three Multiple Launch Rocket Systems, which are very similar to the HIMARS. and guided munitions for the systems.

— Canada and Poland will send artillery.