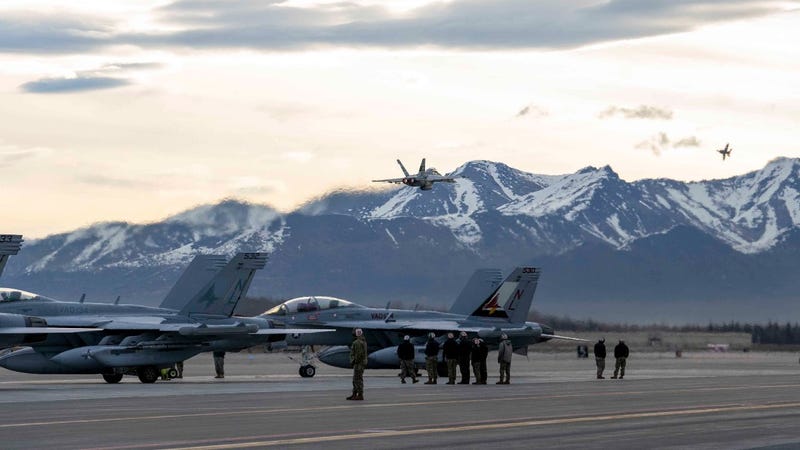 Six U.S. Navy EA-18G Growler aircraft out of Naval Air Station Whidbey Island in Washington state are on their way to Europe and are expected to arrive today in Spangdahlem Air Base, Germany, Pentagon Press Secretary John F. Kirby said.

"This is in order to bolster readiness, enhance NATO's collective defense posture and further increase air integration capabilities with our allied and partner nations," Kirby said. "These Growlers ... are equipped for a variety of missions. But they do specialize in flying electronic warfare missions, using a suite of jamming sensors to confuse enemy radars, greatly aiding in the ability to conduct suppression of enemy air defense operations."

The six aircraft are from VAQ 134, an electronic attack squadron also known as the "Garudas." The EA-18G Growler is a variant of the F/A-18 aircraft and combines the "Super Hornet" platform with an electronic warfare suite.

About 240 Navy personnel, including maintainers and pilots, will accompany the aircraft to Germany, Kirby said. Those aircraft will remain based in Germany and are expected to fly missions in support of eastern flank deterrence and defense. 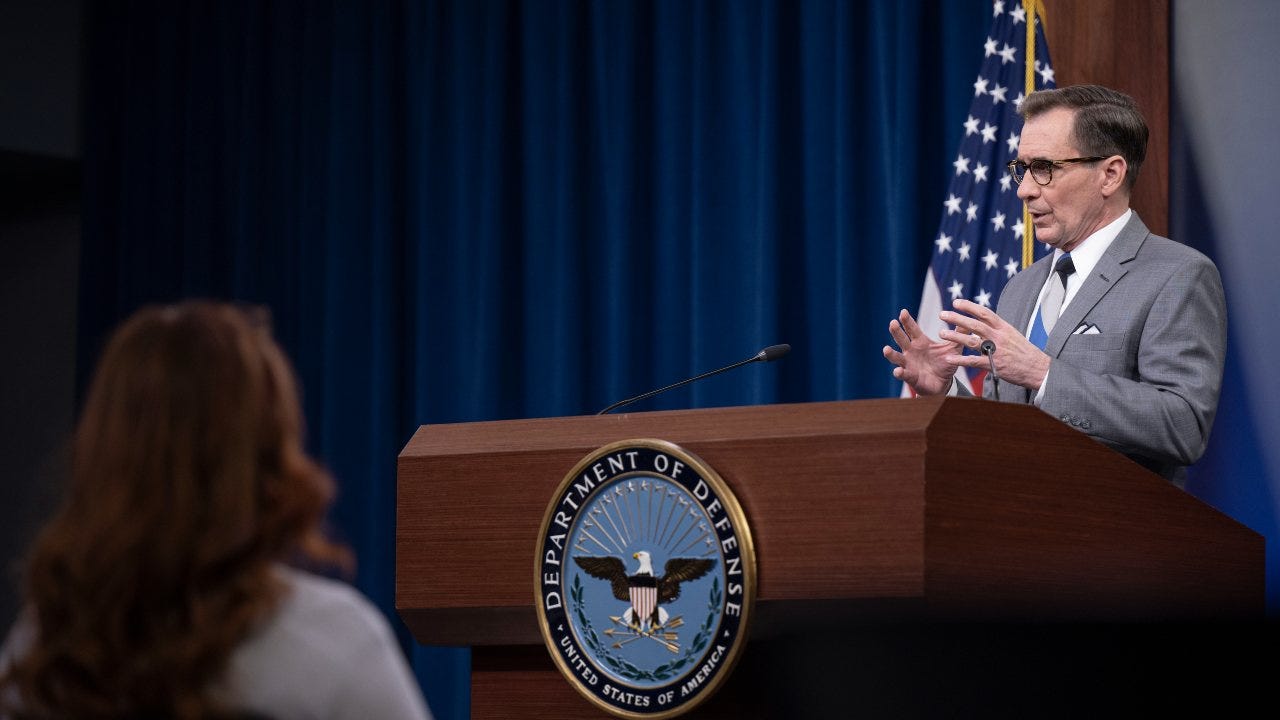 "They are not being deployed to be used against Russian forces in Ukraine," Kirby said. "They are being deployed completely in keeping with our efforts to bolster NATO's deterrence and defense capabilities along that eastern flank."

Kirby also said there was no specific threat or incident that drove the decision to send the aircraft to Germany.

"They are being deployed, as we have said all along, [because] the secretary wants to keep options open," he said. "He's in constant consultations with [Gen. Tod D. Wolters, commander of U.S. European Command and NATO's Supreme Allied Commander Europe]. And as a result of discussions with Gen. Wolters, as well as the German government, this was deemed to be an additional move that could continue to bolster and reinforce our defenses on the eastern flank."

Navy Capt. Christopher M. Bahner, who serves as commander of Electronic Attack Wing Pacific, said the team from VAQ-134 is prepared to carry out whatever mission is asked of them while in Germany.

"I am extremely proud of the men and women in VAQ-134," Bahner said. "The Garudas have performed exceptionally well during their planned work-up cycle and stand ready to support U.S. expeditionary and allied task forces in Europe. Expeditionary EA-18G squadrons integrate with joint and coalition forces to provide our commanders capabilities to defend our forces in all potential phases of operation, while allowing our Carrier Air Wing EA-18G squadrons to remain at sea, defending freedom of navigation with our carrier strike group teams." 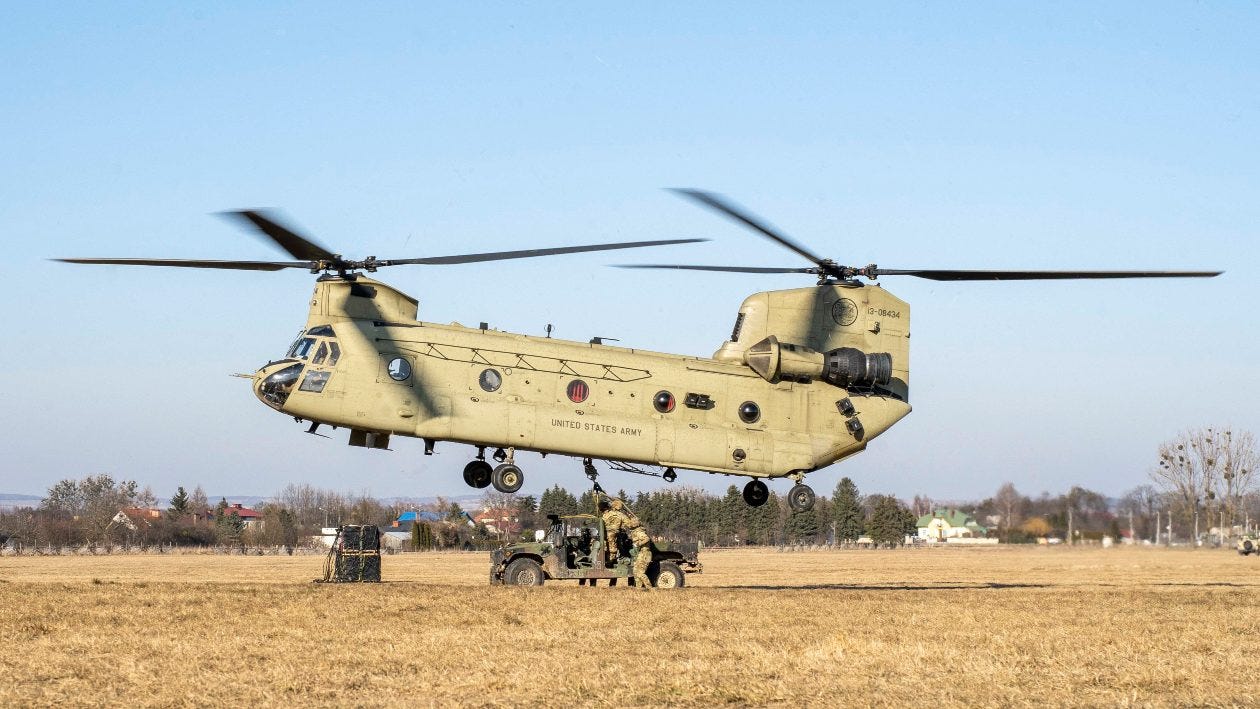