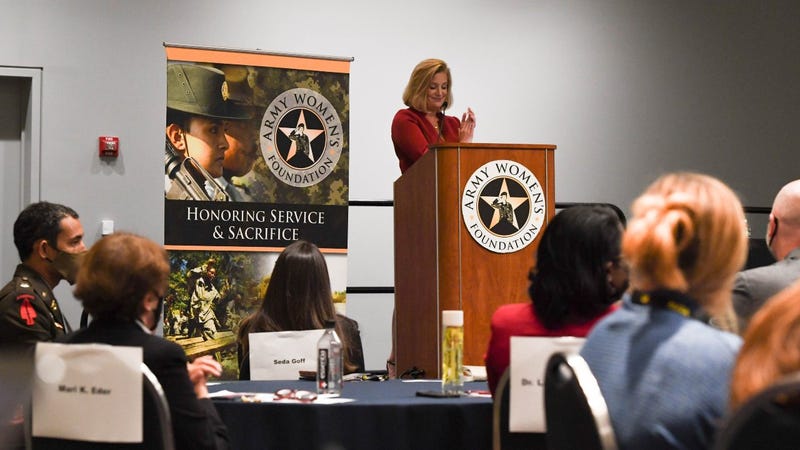 The Army Women’s Foundation hosted a leadership symposium Monday to honor female pioneers in the Army including those who served in an all-African American battalion in World War II.

“I have a special interest in women in the Army, both past and present. We all need trailblazers,” said Army Secretary Christine E. Wormuth, the keynote speaker for the symposium. “I’ve looked to them over the years for inspiration and for guidance when times get tough. There have been some tough times in the past, and there will be tough times, I think, ahead in the future.

“The women’s foundation is not here just to promote interest in the Army, but it’s also recognizing Army women, past and present,” she added.

After the secretary’s speech, the event, which was part of the Association of the U.S. Army Annual Meeting and Exposition, held a tribute to the 6888th Central Postal Directory Battalion.

“During World War II, there were more than 150,000 women in the Women’s Army Auxiliary Corps. Of those 150,000 women, 6,520 were African American,” said retired Col. Edna C. Cummings, a U.S. Army Reserve ambassador for Maryland. 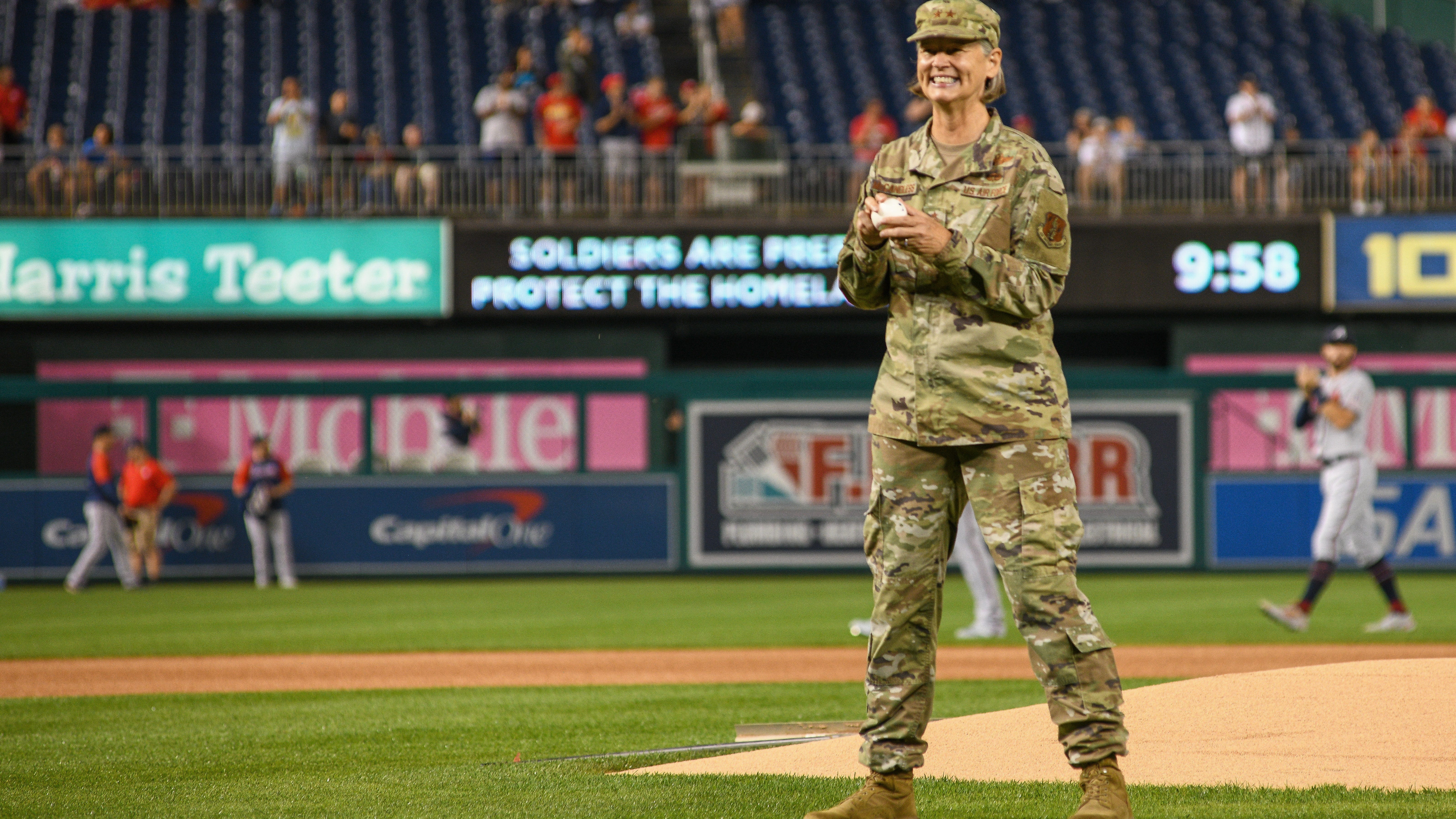 In February 1945, warehouses in England were filled with millions of pieces of mail intended for U.S. service members, government personnel, and Red Cross workers serving in the European theater. Service members not getting mail from home was driving down morale. It was estimated it would take more than six months to clear the backlog of mail, which some of it was deemed undeliverable, according to the U.S. Army Center of Military History.

In November 1944, volunteer African American women from the Women’s Army Corps formed the first members of the 6888th battalion. With a new tracking system, which they created, they processed an average of 65,000 pieces of mail per shift and cleared the six-month backlog in three months. Their motto, “No mail, low morale.”

“The six triple eight prevailed when others failed,” Cummings said.

“I know that I stand on the shoulders of women who have gone before me. I wouldn’t be here today, were it not for them,” said Wormuth, the first female to become Army secretary. “For all of those women who blazed the trail, who worked three times harder than everyone else, who put up with all manner of things that they shouldn’t have put up with, frankly, and who had the sheer grit and determination to keep going knowing they couldn’t afford to fail, they couldn’t afford to let the women around them down; I owe a debt to all of those women who came before me.”