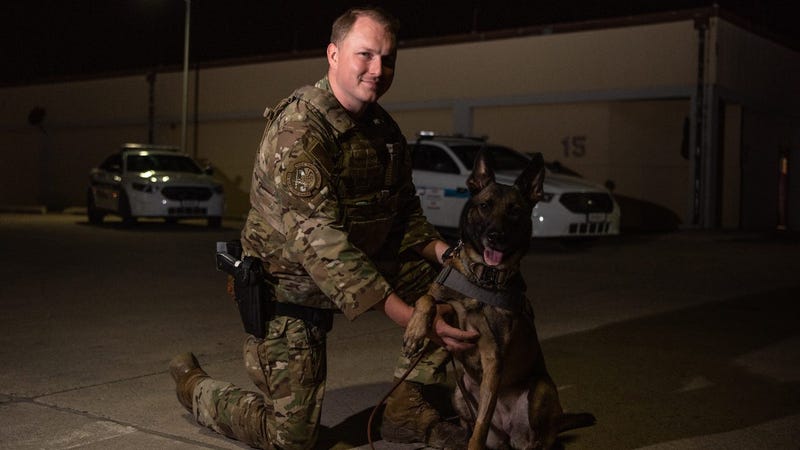 Forging strong bonds at a new unit can be difficult, especially when your wingman isn’t human.

Senior Airman Cody Wilson is currently facing this exact challenge as he adapts to his new job as a military working dog handler with the 39th Security Forces Squadron at Incirlik Air Base, Turkey.

“I first came in as Security Forces at Barksdale Air Force Base, Louisiana,” said Wilson. “I volunteered as a regular cop at the kennels, put my time in and was able to apply to [the] handlers course with a recommendation from the kennel master.”

Incirlik AB is Wilson’s first assignment as an MWD handler and provides him and his teammates with a unique set of challenges compared to most bases in the U.S. Air Force.

“The tempo is a lot faster,” said Wilson. “You have less time to build that rapport, work your dog and grow your relationship. It can be sad as well, because you have to leave the relationship that you built with your dog after just a year.” 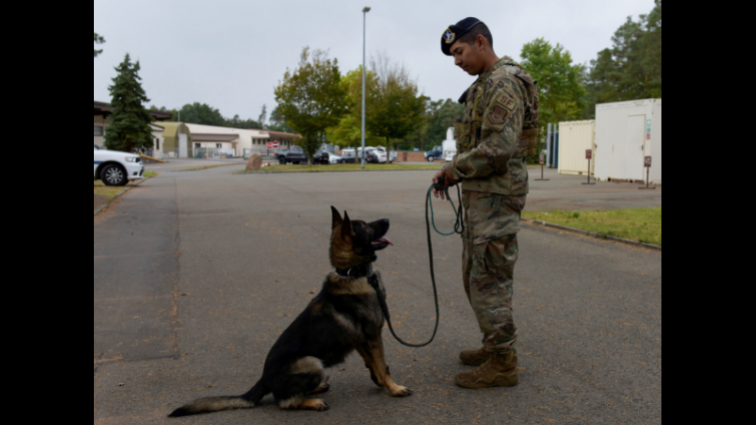 Wilson said his closest friend and wingman here is Jenny, a two-year-old Belgian Malinois MWD with whom he’s worked for three months.

“At first it was hard building that rapport with her, but after she saw me multiple times in a row she realized, ‘this is who I get to go to work with every day,” Wilson explained. “She can be very hyper, almost obnoxious, she wants to just go, go, go.” 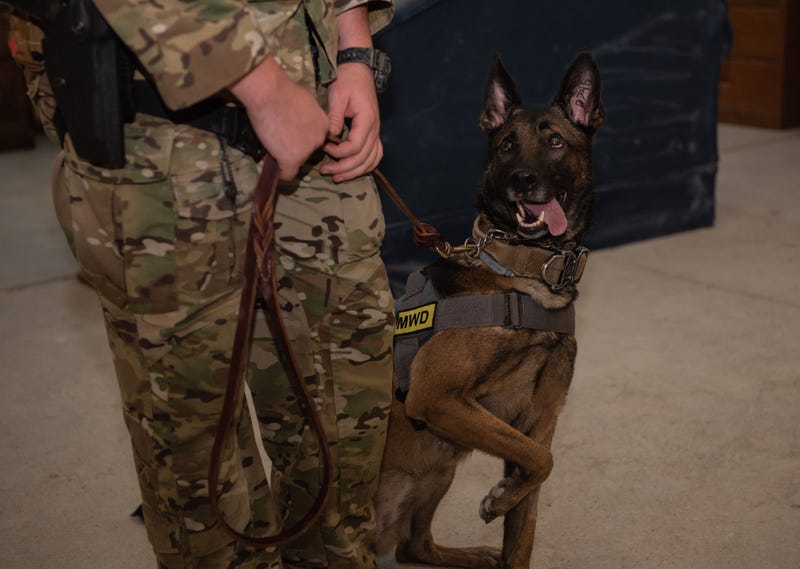 Even as Wilson adapts to a challenging work environment and a new partner, he recognizes that being stationed in Turkey provides him with unique opportunities that he would not normally receive.

“We have helicopters so we can do joint training with the Army teams here,” he said. “You get more deployment-centric and security training as opposed to just law enforcement.”

Wilson opined that a major similarity between taking care of both human and canine Airmen is the need to make sure the administrative tasks are completed.