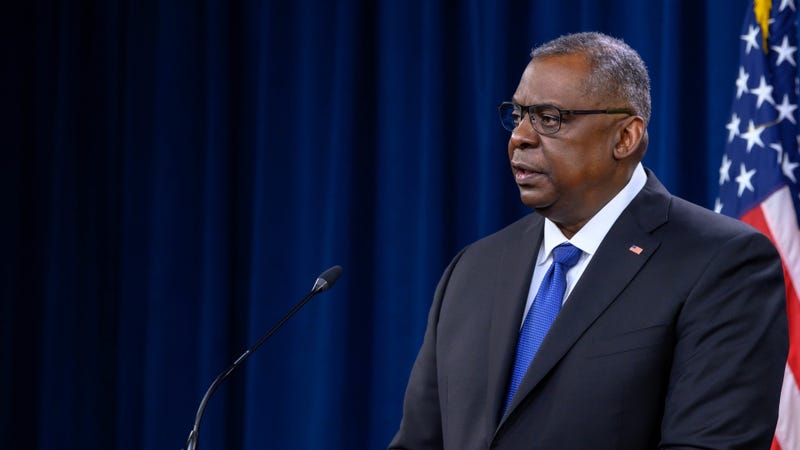 Secretary of Defense Lloyd J. Austin III reviewed his first 100 days in office, saying there is measurable progress in his priority areas, but that much more needs to be done.

Defending the nation is the top priority and COVID-19 is the most immediate threat, he said. "The department has stepped up to save American lives through vaccination," he said. "We've been a part of a whole of government effort to get shots in arms, and active duty and National Guard troops have administered more than 14 million total shots to the American people."

The department is also a part of the greater effort to control the pandemic worldwide. DOD assets have transported materiel the nations in danger need. Most recently, sending urgently needed supplies to India's frontline health care workers. These include three US Air Force C-5M Super Galaxies and a C-17 Globemaster 3 that have already delivered many tons of critical supplies. 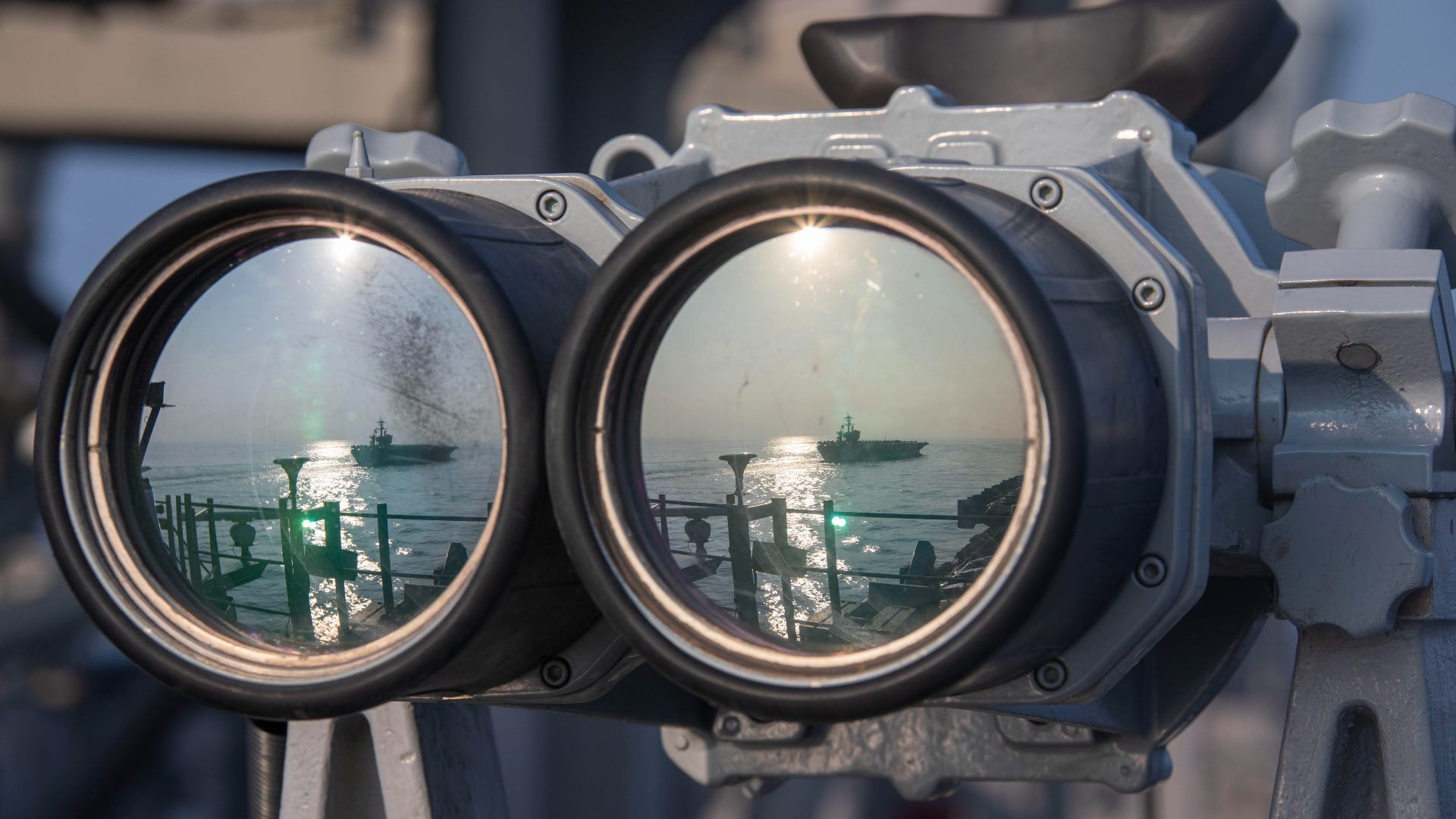 Deputy Defense Secretary: Conflict with China is not inevitable

Austin has also introduced "integrated deterrence." This is a new vision to defend the country in all domains of conflict even while the nature of warfare is changing. He said this is especially important for the priority theater of operations in the Indo-Pacific.

"We've started a global force posture review to make sure we're positioned well for the challenges that we face around the globe," Austin said. Feeding into this is a China Task Force study he ordered that will provide recommendations for dealing with China going forward.

The department is also working to confront the existential threat of climate change.

In the first 100 days, Austin tasked Deputy Secretary of Defense Kathleen Kicks, with chairing the Deputies Workforce Council. This is a senior leadership forum that addresses the most pressing people management and personnel policy. 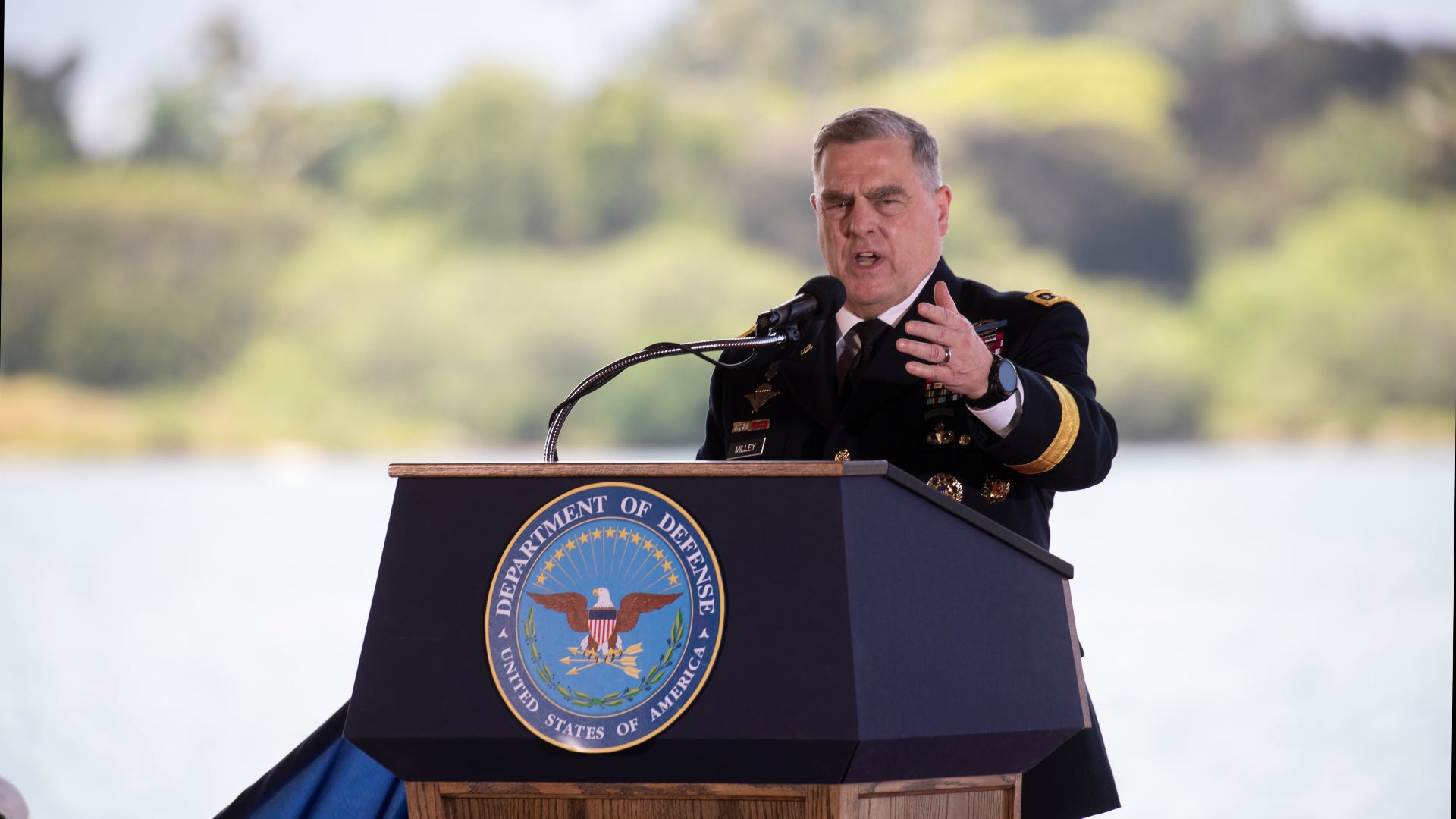 Top US general urges greater racial diversity in the military

Austin's first directive upon assuming office was on sexual assault. "We established an independent review commission, and I'm going to have an open mind about what they come up with, and the recommendations that they make," he said. "You've heard me say this before, but sexual assault is a problem that plagues us. It is a readiness issue. It is a leadership issue. We're going to lead real change for real results."

DOD is also examining the problem of violent extremists in the ranks and in the workforce. The secretary ordered a standdown across the department to examine this particular problem. "I want to be blunt: There is no place for hatred or bigotry or extreme extremist behavior in this department or in the military," he said. "This department has an open door to any qualified American who wants to serve. That's a matter of both national principle, and national security. Diversity throughout the force is a source of strength. We can't afford to deprive ourselves of the talents and the voices of the full range of a nation that we defend."

The secretary also traveled a bit to repair relationships with close allies and partners. These nations multiply American strength and make the world more stable, he said. He met with the leaders in Japan, South Korea, Germany, India, the United Kingdom, Israel and with NATO Secretary General Jens Stoltenberg.

He also is working to re-establish relations within the U.S. government. It is notable that on two trips — to Asia and Europe — he worked in tandem with Secretary of State Anthony Blinken. "There is no daylight between this department and the State Department on a basic principle: That principle is that in securing America's interests, diplomacy, always comes first." 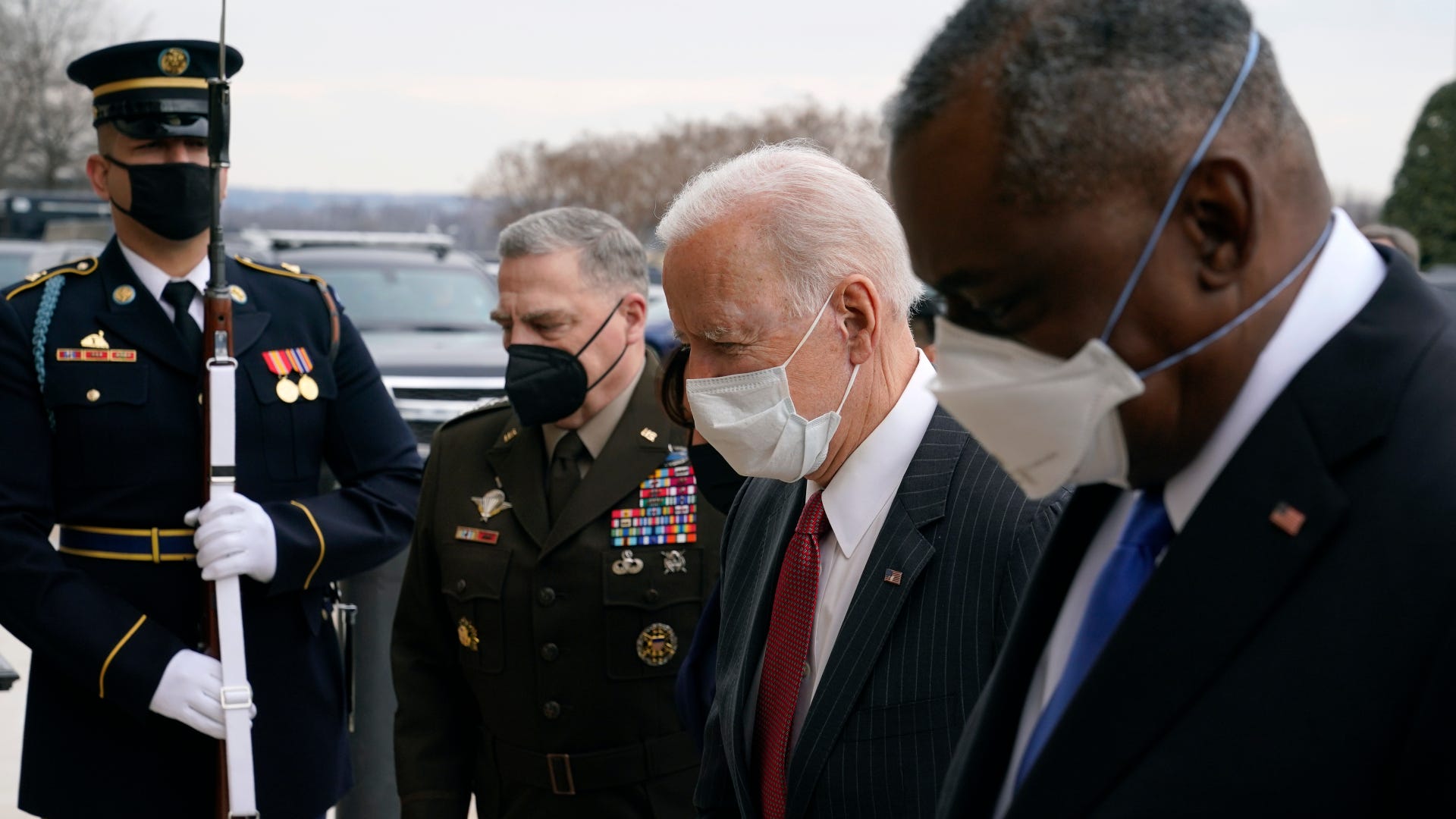