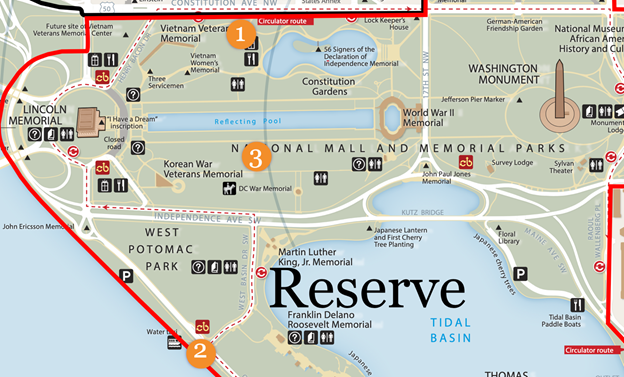 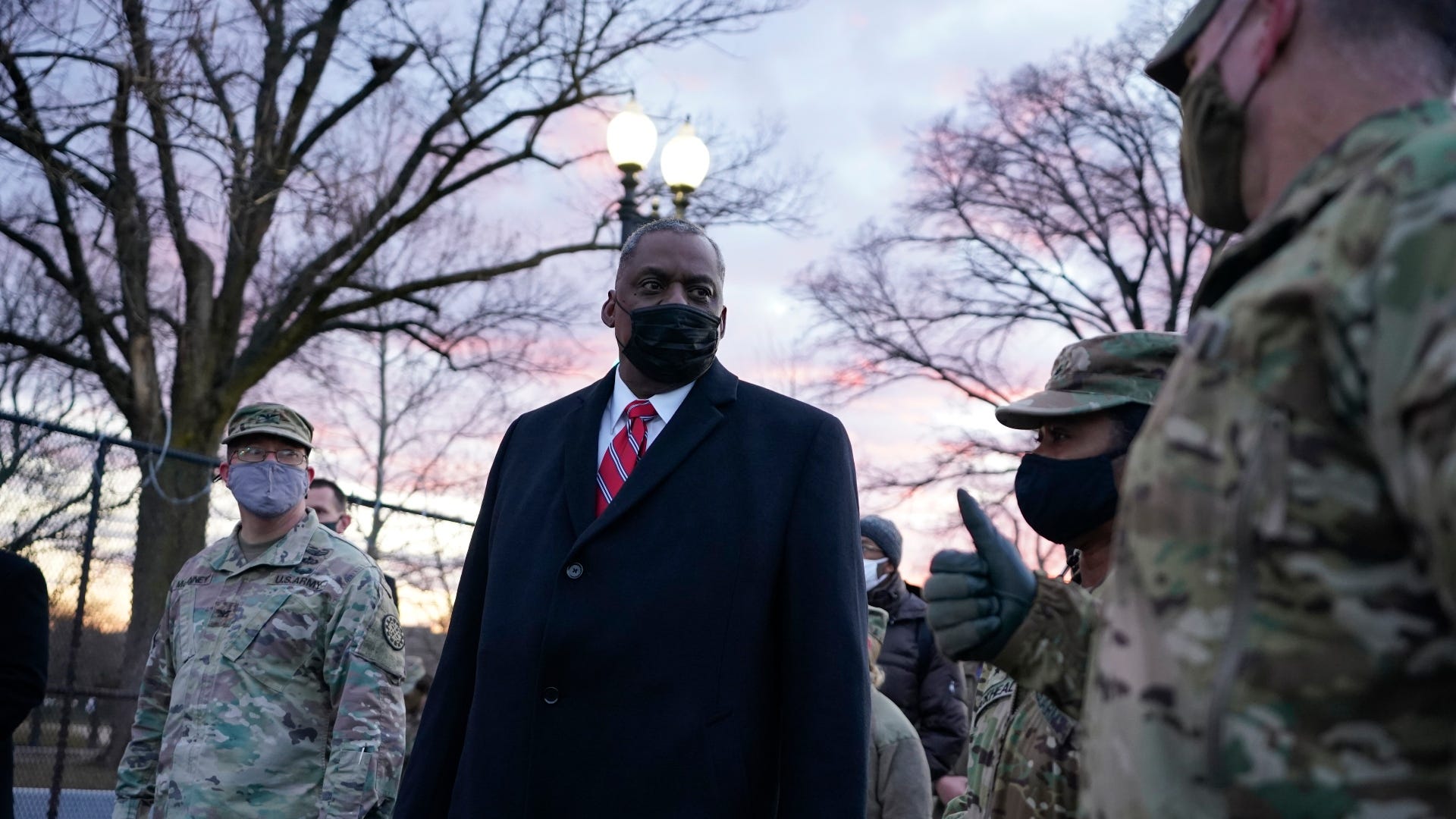 “Those of us that have served know the transformative power of a sacred place where veterans and their families can come to reflect, remember, and heal,” said Crow. “A permanent tribute to their courage and sacrifice in our nation’s capital will go a long way in honoring those who have served in our nation’s longest war.”

Crow served with the U.S. Army in the 82nd Airborne Division in Iraq where he received a Bronze Star for his leadership during the Battle of As Samawah and later two combat tours in Afghanistan with the 75th Ranger Regiment where he was tasked with fighting the Haqqani Network, an insurgent group on the Afghanistan-Pakistan border.

The legislation identifies three potential locations for the GWOT Memorial within the Reserve area on the National Mall, including Constitution Gardens, West Potomac Park and the JFK Hockey Fields.

“As a veteran of the Global War on Terror, I served alongside many brave men and women who made the ultimate sacrifice on behalf of our country. It’s past time to honor their service and the sacrifice of all those who served in this war,” said Gallagher. 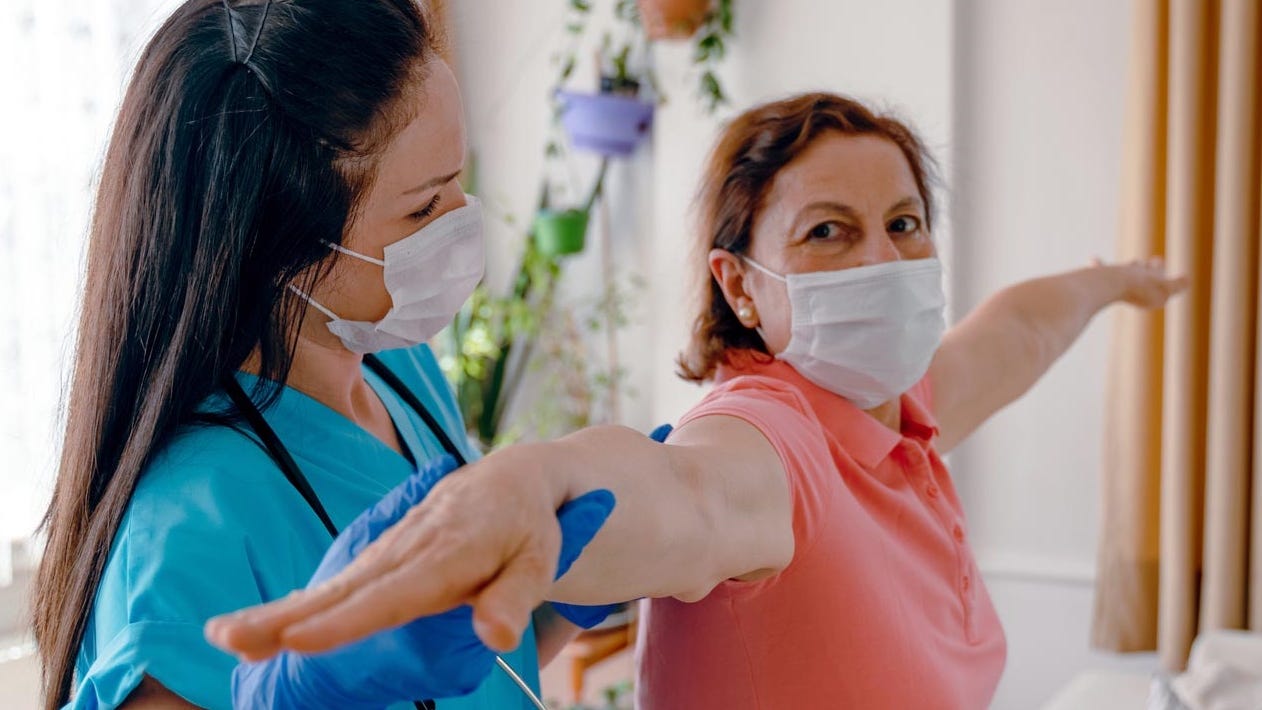 Gallagher served in the United States Marine Corps for seven years as a counterintelligence/human intelligence officer and regional affairs officer for the Middle East/North Africa, where he earned the rank of captain. He deployed twice to Al Anbar Province, Iraq as a commander of intelligence teams, and served on General Petraeus’s Central Command Assessment Team in the Middle East.

In 2017, then-President Barack Obama signed into law legislation authorizing the GWOT Memorial Foundation to establish, with private funds, a National Global War on Terrorism Memorial on federal land in the District of Columbia in order to commemorate and honor the men and women who have served in support of the Global War on Terrorism.

“This memorial will provide a permanent place of reflection, empowerment, and healing in the heart of our nation’s capital, and it will serve as a symbol of unity during this time of political division,” said GWOT Memorial Foundation President and CEO Marina Jackson.

To learn more about the GWOT Memorial Foundation or to donate, visit here.