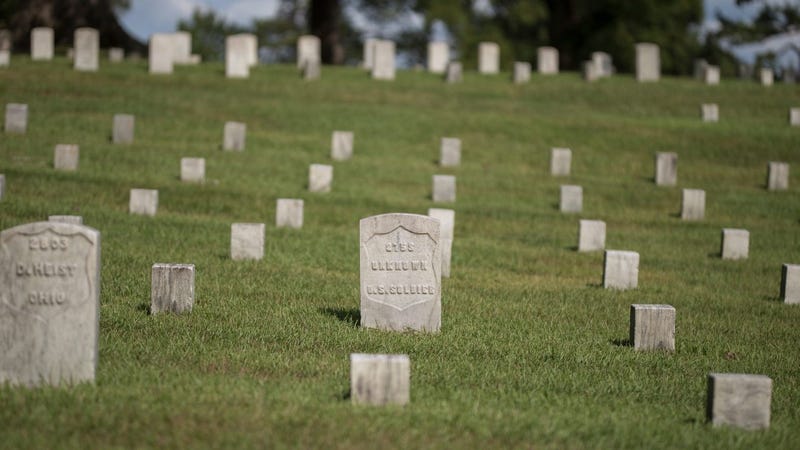 Benton Kinkead, who fought in the Union Army during the Civil War, will be buired Saturday in Plattsmouth, Neb., 105 years after his death. Photo credit DVIDS
By Julia LeDoux

A Civil War veteran will be buried in Plattsmouth, Neb., on Oct. 30, more than 105 years after his death.

Army Pvt. Benton C. Kinkead fought for the United States, serving with the 77th Ohio Volunteers. According to records, Kinkead was born on Feb. 1, 1845. He fought in four major battles including Shiloh. He suffered an ankle wound as a result of his service. 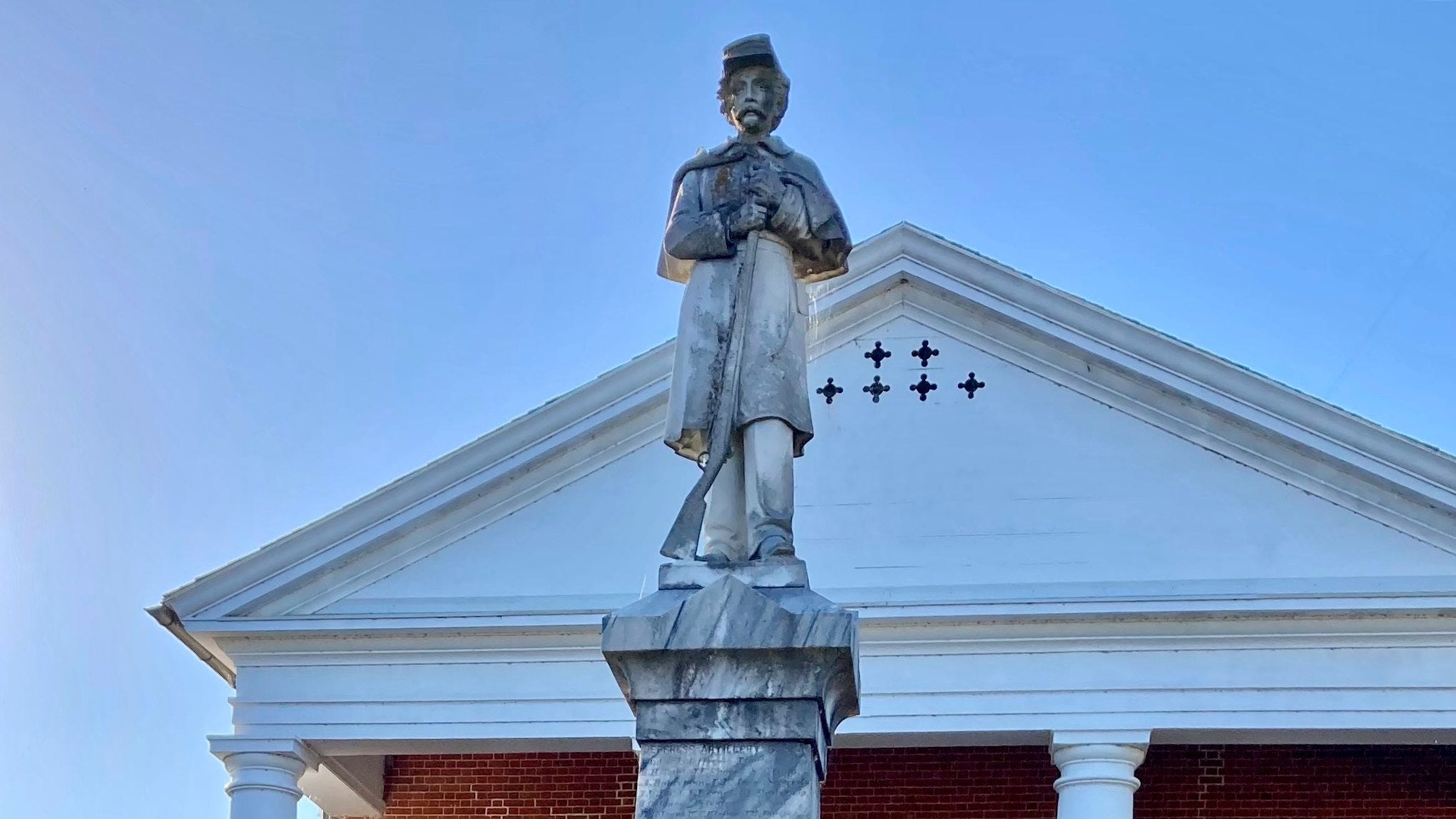 Kinkead was mustered out of the army at Little Rock, Arkansas in December 1864, and pension records note his disability due to an ankle wound.

After the war, Kinkead returned to his native Ohio and married Cynthia Vest. The couple eventually relocated to Plattsmouth, where they raised a family. Cynthia died in 1910 and Kinkead moved to Washington. 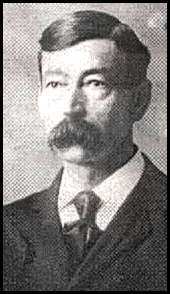 After they were located, Kinkead’s great-grandchildren agreed to have him buried next to Cynthia in Plattsmouth. Kinkead will be buried with military honors at Oak Hill Cemetery.

On Saturday morning, Kinkead’s ashes will be transported from the Veterans of Foreign Wars Hall to the cemetery aboard a trailer pulled behind a pickup, according to the Fremont Tribune. 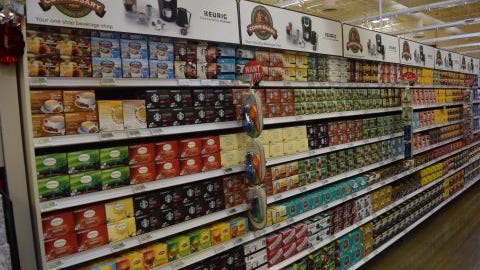 A cup of 'Joe,' please: The U.S. military's love affair with coffee

The ceremony will begin at noon local time. Kinkead is believed to be the first Civil War soldier buried in Nebraska in almost 75 years.