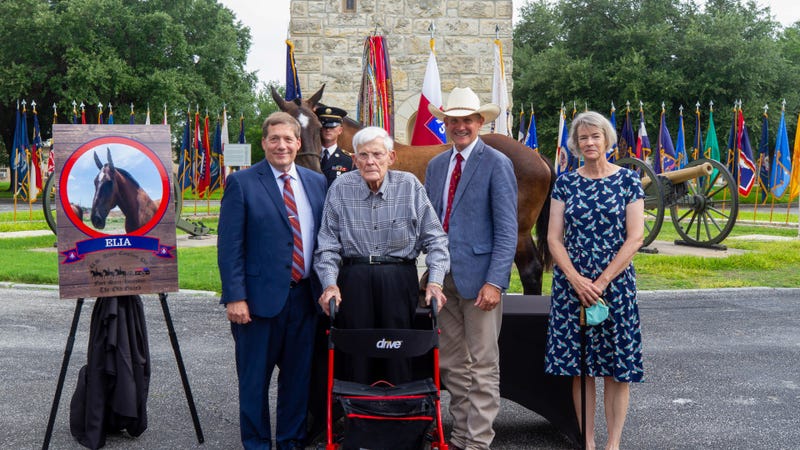 The event featured jazz music played by members of “Fort Sam’s Own,” the 323d Army Band, then special guests highlighted Elia’s many accomplishments and contributions to the U.S. Army.

As part of the celebration and in honor of Elia’s dedication to Army Veterinary Medicine, a Percheron draft horse from the JBSA-Fort Sam Houston Caisson was led into view and officially renamed Elia. The retired general, in turn, donated the brown leather veterinary kit his mother gifted him when he joined the Veterinary Corps to the U.S. Army Medical Museum.

A native Texan, Elia was born in Marshall and attended the North Texas Agriculture College, now the University of Texas at Arlington. He was commissioned into the U.S. Army in 1942 as a second lieutenant in the Medical Administration Corps.

In 1943, the proud Aggie graduated from Texas A&M as a Doctor of Veterinary Medicine, moving on to attend the University of California, George Washington University, and Johns Hopkins University, and graduating with a Master’s in Public Health. 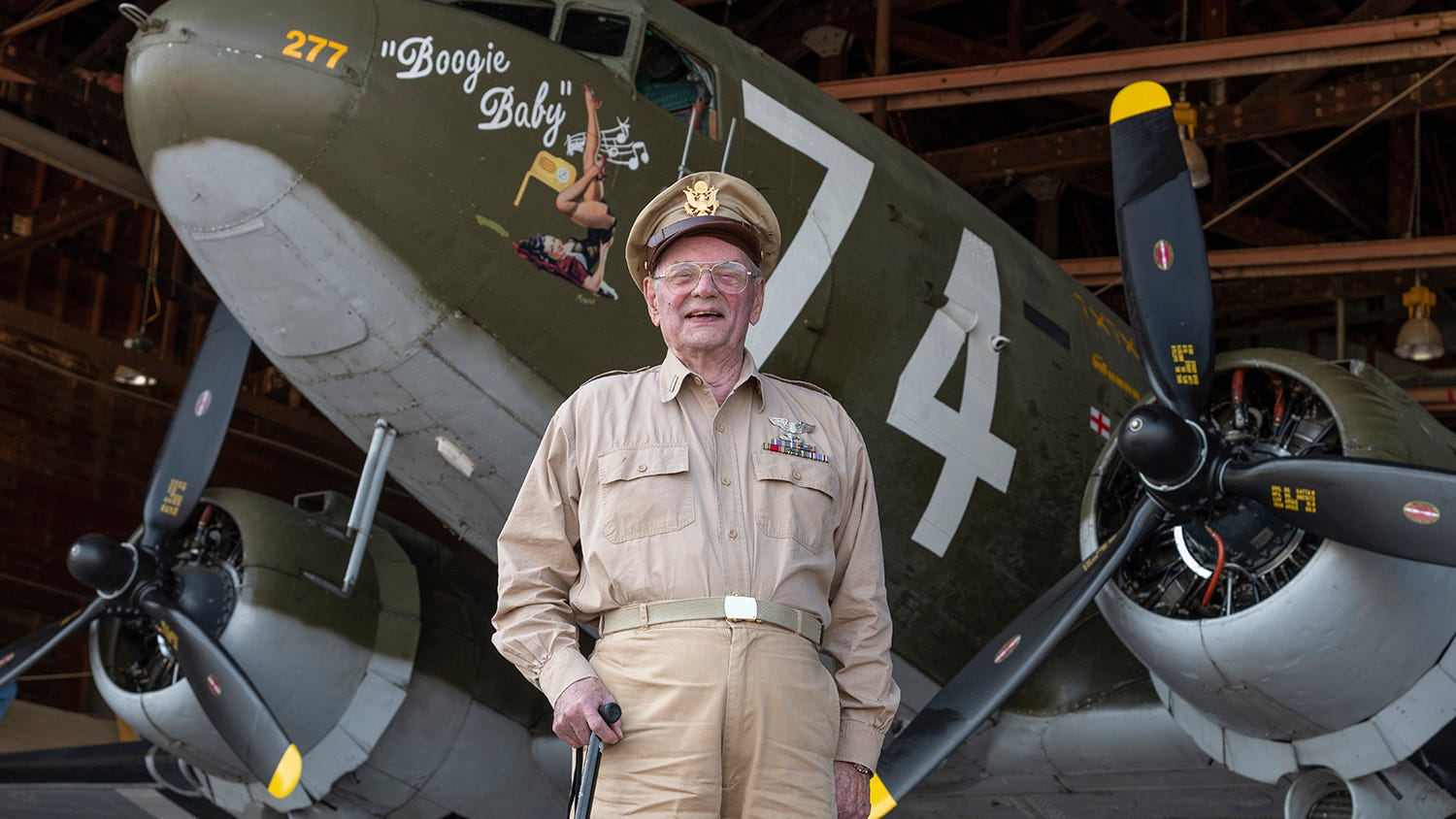 Elia went on to become the 16th Chief of the U.S. Army Veterinary Corps and retired from military service in 1976.

Elia is a distinguished diplomate of the American Board of Veterinary Public Health and a recipient of the Surgeon’s General “A” proficiency prefix.

Elia, along with other volunteers, assisted in gathering the funding to build the U.S. Army Medical Museum at JBSA-Fort Sam Houston, which averages 52,000 visitors each year. This group of volunteers also created the museum’s foundation.

"Brig. Gen. Charles "Chuck" Elia's unstinting leadership and mentorship as a pioneer member of the Army Medical Department Museum Foundation have been invaluable and continued for over 40 years,” said retired U.S. Army Col. Dawn M Smith, speaking for the museum’s foundation. “Brig. Gen. Elia served as one of the original members of the museum foundation’s board from its incorporation in 1978. He became treasurer of the foundation in August of 1979, and in that role was a key player in the early fundraising campaigns of the late 1970s and 1980s.” 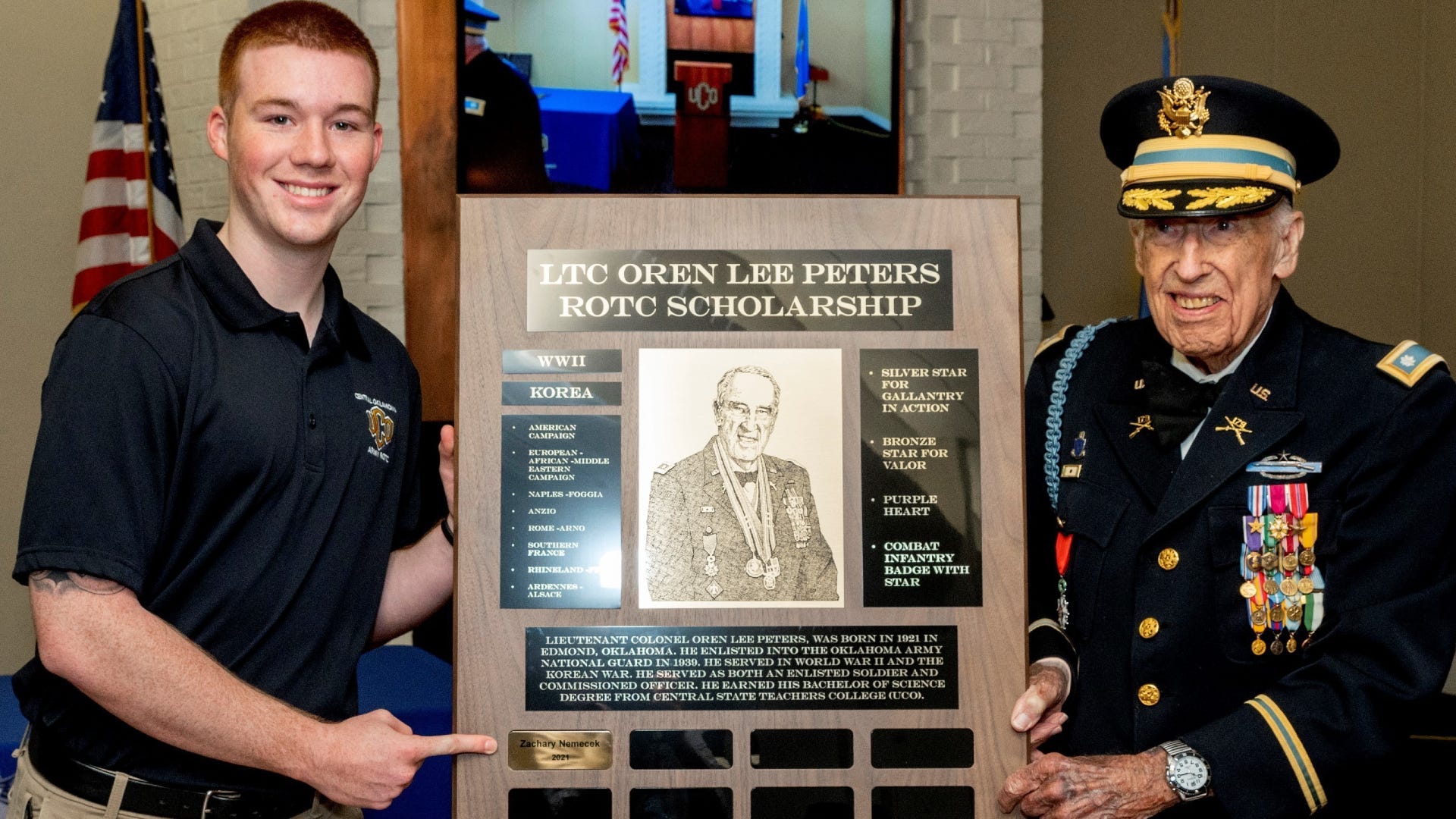 Smith said Elia completed vital and dedicated work as a member of the foundation board, helping bring about the museum’s groundbreaking in April 1988 and the opening on July 24, 1989.

“Brig. Gen. Elia continued to be a visionary supporter for additional phases of museum expansion, to include the installation of the hospital train car, and other indoor and outdoor exhibit areas, outdoor amphitheater, and the Medal of Honor Walk," Smith said.