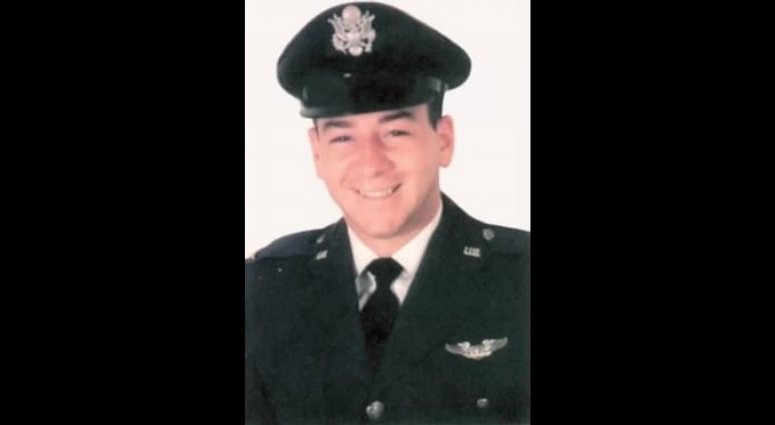 On July 7, 1967, Avolese was a radar navigator assigned to the 4133rd Bombardment Wing. That day, he was part of the crew of a B-52D Stratofortress bomber conducting a bombing mission from Andersen Air Force Base, Guam, to a target in Vietnam.

During a maneuver over the South China Sea, Avolese’s bomber collided with another B-52, causing both aircraft to fall into the sea. Four of the crew members from his aircraft were rescued, but Avolese was never recovered. He was declared dead on July 24.

Between 1993 and 2020, several investigation and recovery efforts were made to find Avolese’s crash site. During the 138th U.S.-Vietnam Joint Field Activity conducted between Feb. 19, 2020, and March 5, 2020, DPAA partnered with Project Recover, who, with a team from Scripps Institute of Oceanography, conducted hydrographic surveys and diving operations on a previously identified site. 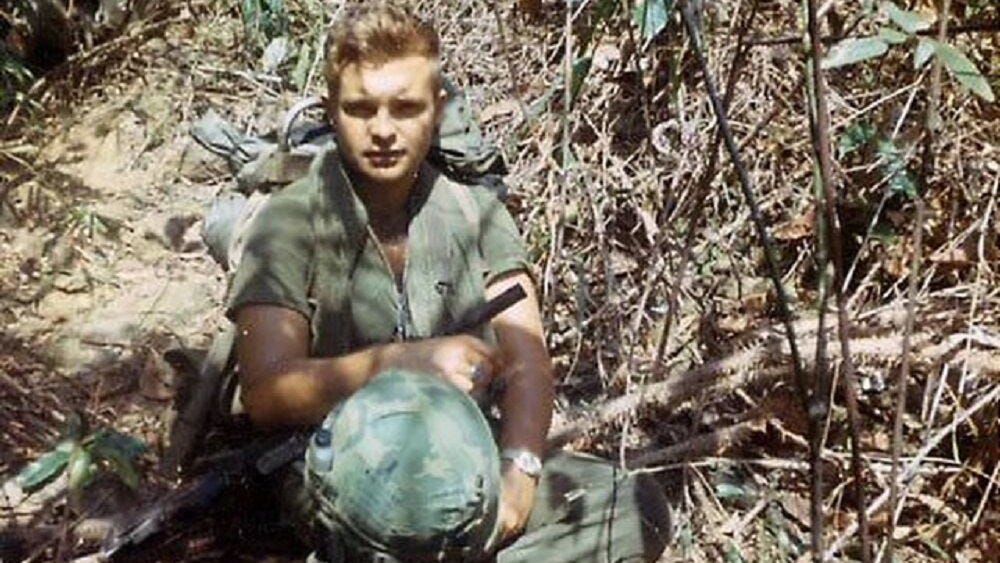 Divers observed life support equipment consistent with a Vietnam-era B-52, and found possible remains. The findings were turned over to DPAA’s laboratory at Joint Base Pearl Harbor-Hickam, Hawaii, on March 23, 2020.

DPAA is grateful to the government of Vietnam and appreciative of Project Recover and the Scripps Institute of Oceanography for their partnership in this mission.

Avolese’s name is recorded on the National Vietnam Veterans Memorial in Washington, D.C., and the Courts of the Missing at the National Memorial Cemetery of the Pacific in Honolulu, along with others who are unaccounted-for from the Vietnam War. A rosette will be placed next to his name to indicate he has been accounted for. 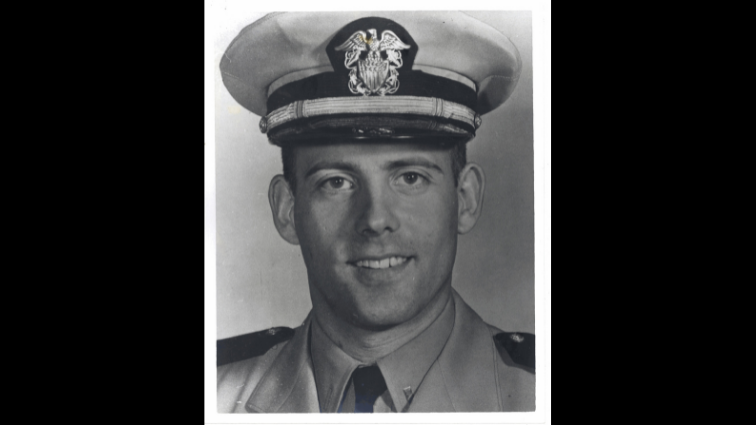