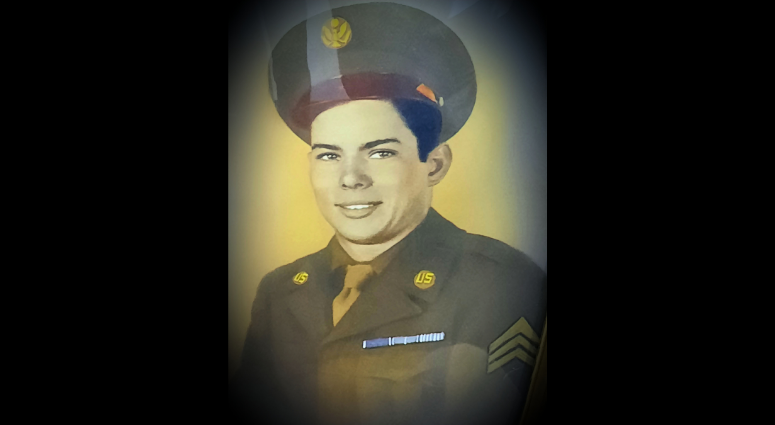 The Defense POW/MIA Accounting Agency (DPAA) announced this week that Army Sgt. Lloyd A. Alumbaugh, 21, of Jasper, Missouri, killed during the Korean War, was accounted for April 21, 2020.

In late 1950, Alumbaugh was a member of Ambulance Company, 7th Medical Battalion, 7th Infantry Division. He was reported missing in action on Nov. 28, 1950, when his unit was attacked by enemy forces near the Chosin Reservoir, North Korea. Following the battle, his remains could not be recovered. 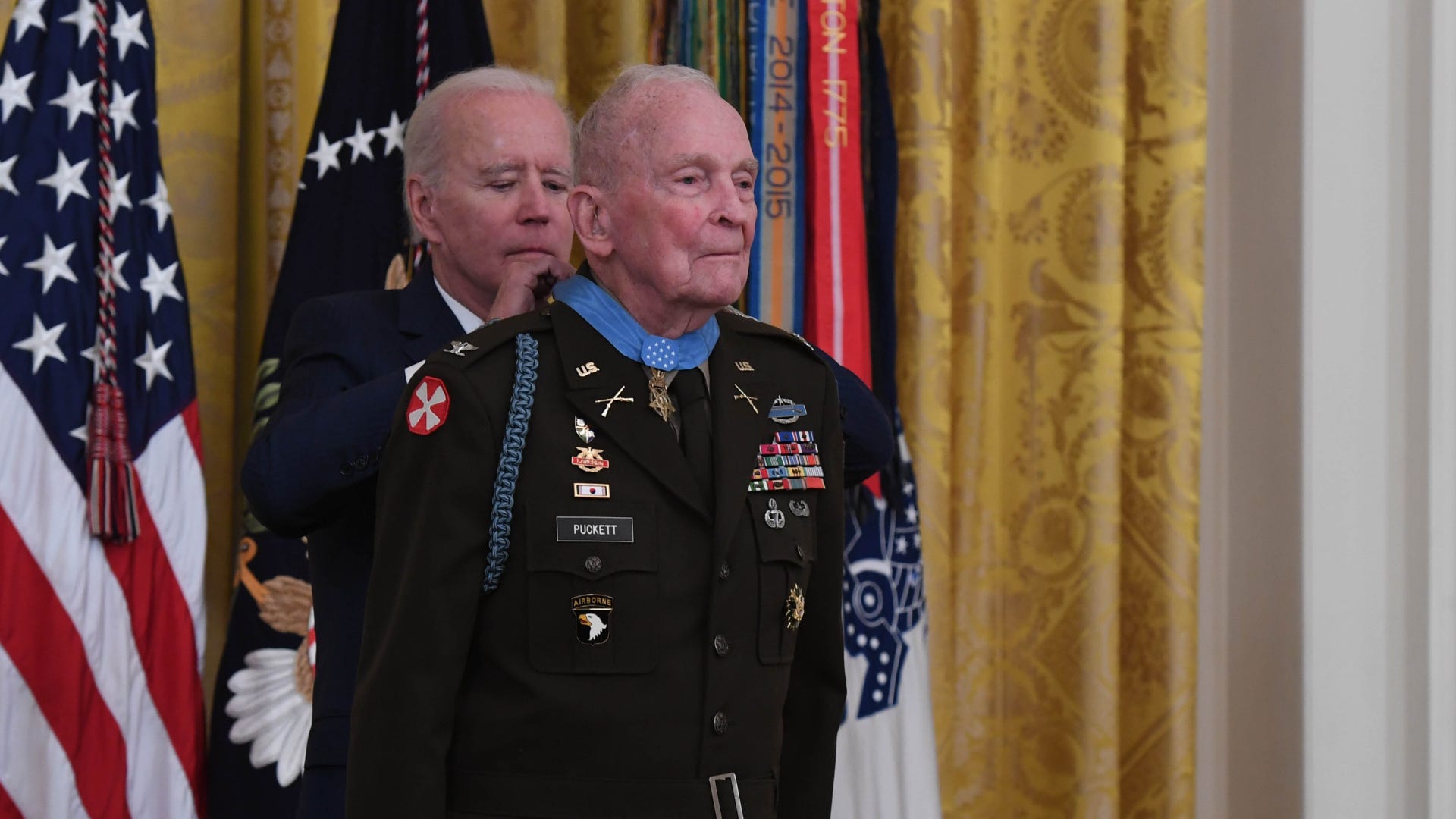 Alumbaugh’s name is recorded on the Courts of the Missing at the National Memorial Cemetery of the Pacific in Honolulu, along with the others who are still missing from the Korean War. A rosette will be placed next to his name to indicate he has been accounted for. 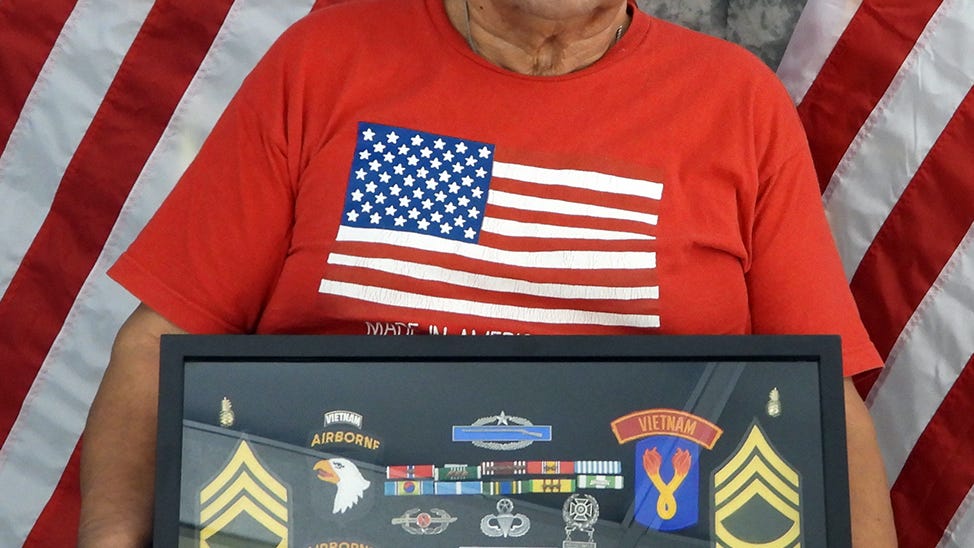