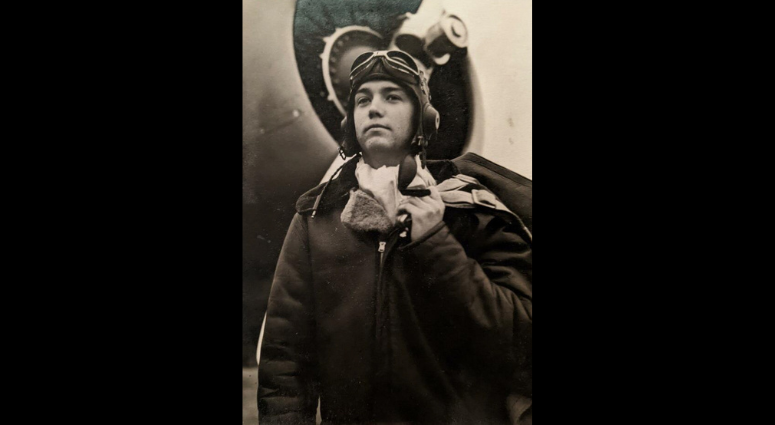 The Defense POW/MIA Accounting Agency (DPAA) announced today that Army Pfc. John L. Ferguson, 20, of Flanagan, Illinois, who was captured and died as a prisoner of war during World War II, was accounted for July 14, 2022.

In late 1941, Ferguson was a member of the 28th Materiel Squadron, U.S. Army Air Forces, when Japanese forces invaded the Philippine Islands in December. Intense fighting continued until the surrender of the Bataan peninsula on April 9, 1942, and of Corregidor Island on May 6, 1942.

Thousands of U.S. and Filipino service members were captured and interned at POW camps. Ferguson was among those reported captured when U.S. forces in Bataan surrendered to the Japanese. They were subjected to the 65-mile Bataan Death March and then held at the Cabanatuan POW camp. More than 2,500 POWs perished in this camp during the war.

According to prison camp and other historical records, Ferguson died Dec. 10, 1942, and was buried along with other deceased prisoners in the local Cabanatuan Camp Cemetery in Common Grave 917. 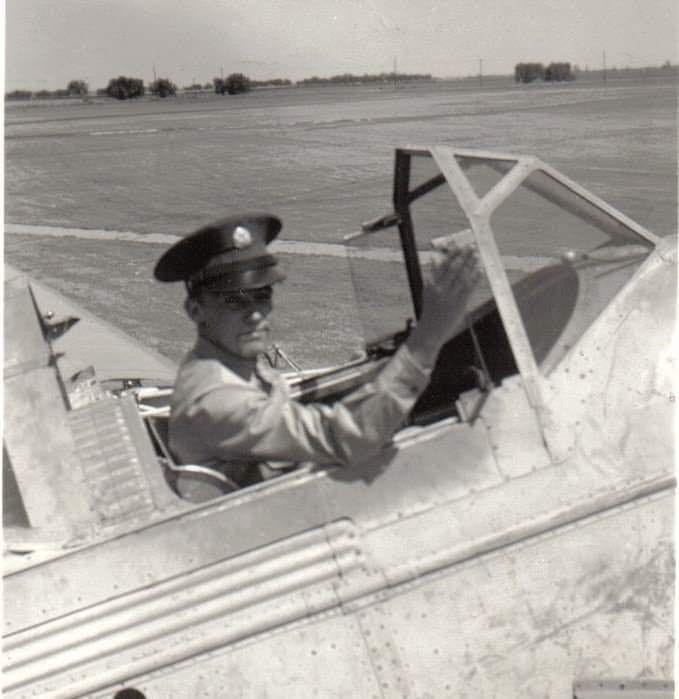 Following the war, American Graves Registration Service (AGRS) personnel exhumed those buried at the Cabanatuan cemetery and relocated the remains to a temporary U.S. military mausoleum near Manila. In 1947, the AGRS examined the remains in an attempt to identify them. Five of the sets of remains from Common Grave 917 were identified, but the rest were declared unidentifiable. The unidentified remains were buried at the Manila American Cemetery and Memorial (MACM) on Feb. 15 and 16, 1950, as Unknowns.

In March 2018, the remains associated with Common Grave 917 were disinterred and sent to the DPAA laboratory at Joint Base Pearl Harbor-Hickam, Hawaii, for analysis. 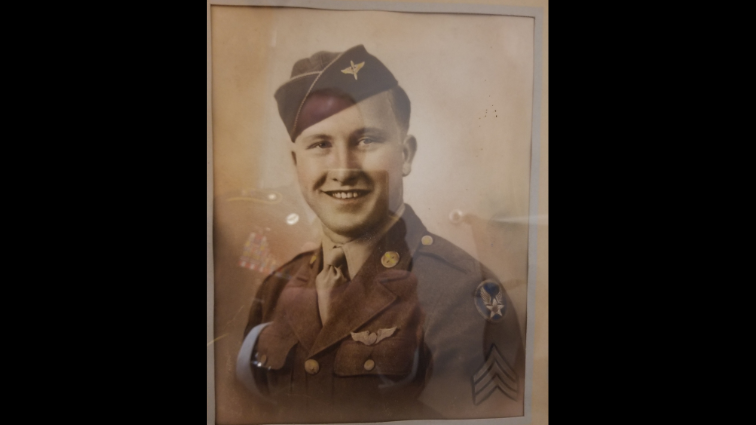 Although interred as an Unknown in MACM, Ferguson’s grave was meticulously cared for over the past 70 years by the American Battle Monuments Commission (ABMC). 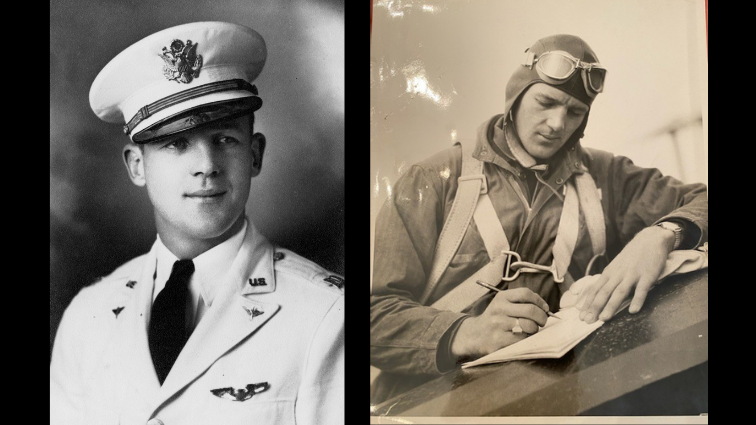