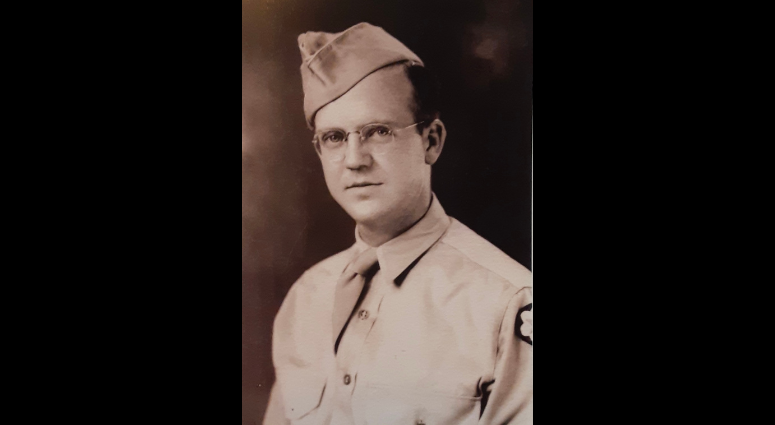 In January 1945, Bowen was assigned to Company I, 3rd Battalion, 157th Infantry Regiment, 45th Infantry Division. The unit was attempting to secure terrain near Reipertswiller, France, when it was surrounded by German forces while being pounded by artillery and mortar fire.

Company I and the four other companies surrounded with it were given the order to attempt a break-out on Jan. 20, but only two men from Company I made it through German lines. The rest were either captured or killed. Bowen was among those killed, but his body could not be recovered because of the fighting.

Beginning in 1947, the American Graves Registration Command (AGRC), the organization that searched for and recovered fallen American personnel in the European Theater, searched the area around Reipertswiller, finding 37 unidentified sets of American remains, but it was unable to identify any of them as Bowen. He was declared non-recoverable on May 8, 1951.

DPAA historians have been conducting on-going research into Soldiers missing from combat around Reipertswiller, and found that Unknown X-6083 St. Avold, buried at Lorraine American Cemetery, an American Battle Monuments Commission site in St. Avold, France, could be associated with Bowen or four other Soldiers. X-6083 was disinterred in June 2021 and transferred to the DPAA Laboratory at Offutt Air Force Base, Nebraska, for analysis. 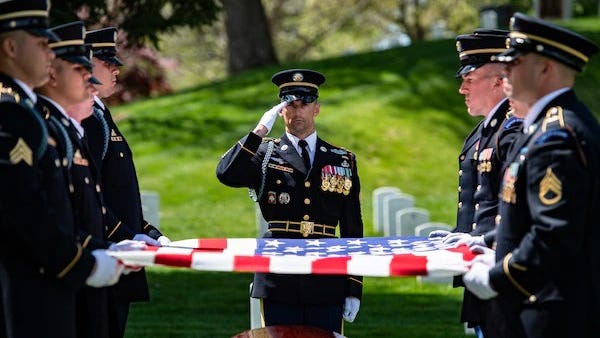 Nearly 82,000 Americans went to war and never came home. It's up to us to find them

Bowen’s name is recorded on the Walls of the Missing at Epinal American Cemetery in Dinozé, France, along with others still missing from WWII. A rosette will be placed next to his name to indicate he has been accounted for. 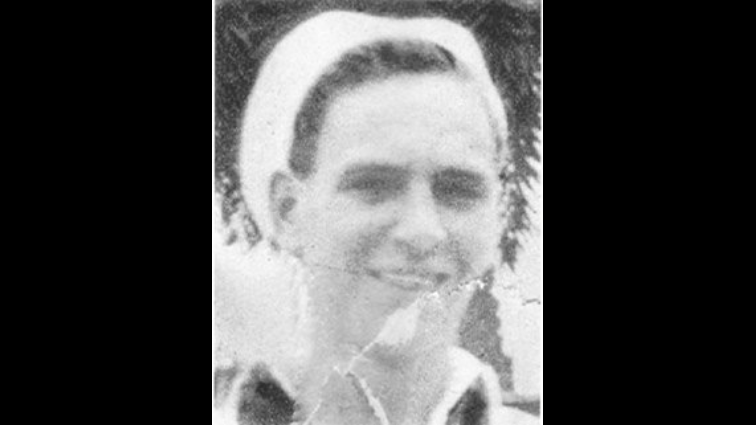