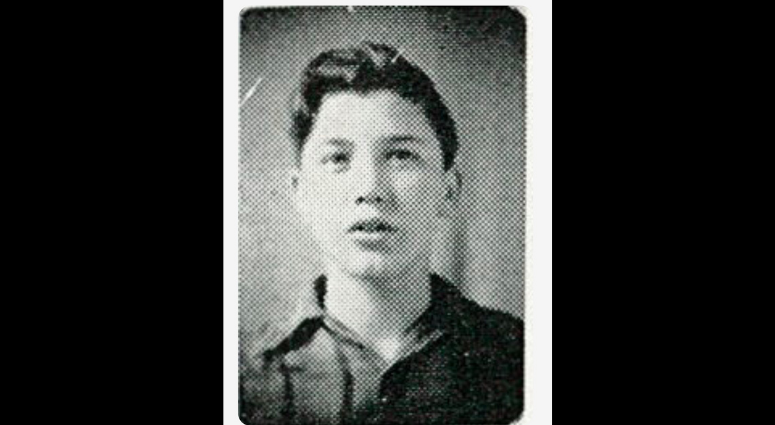 In July 1950, Lilley was a member of Headquarters Company, 1st Battalion, 34th Infantry Regiment, 24th Infantry Division. He was reported missing in action on July 20 after his unit was forced to retreat from the vicinity of Taejon, South Korea. He was never found, nor were any remains recovered that could be identified as Lilley. He was declared non-recoverable in January 1956.

Seven sets of remains were recovered from a common grave a few miles east of Taejon in March 1951. Six of the sets were able to be identified. The lone unidentified set was designated Unknown X-769 Tanggok and were later transported with all of the unidentified Korean War remains and buried as Unknowns at the National Memorial Cemetery of the Pacific, also known as the Punchbowl, in Honolulu.

In July 2018, DPAA historians and anthropologists proposed a plan to disinter and identify the 652 Korean War unknown burials from the Punchbowl. X-769 was disinterred July 15, 2019, as part of Phase 2 of the Korean War Identification Project and transferred to the DPAA Laboratory at Joint Base Pearl Harbor-Hickam, Hawaii. 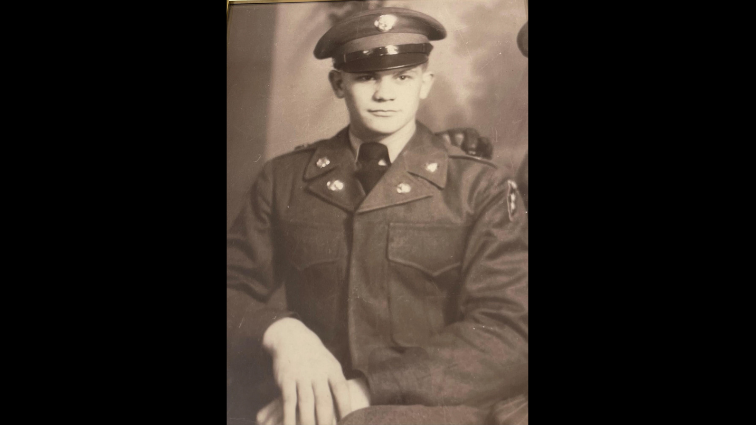 Killed in Korean War, Army Pfc. Sharp has been recovered

Lilley’s name is recorded on the American Battle Monument Commission’s Courts of the Missing at the Punchbowl, along with the others who are still missing from the Korean War. A rosette will be placed next to his name to indicate he has been accounted for. 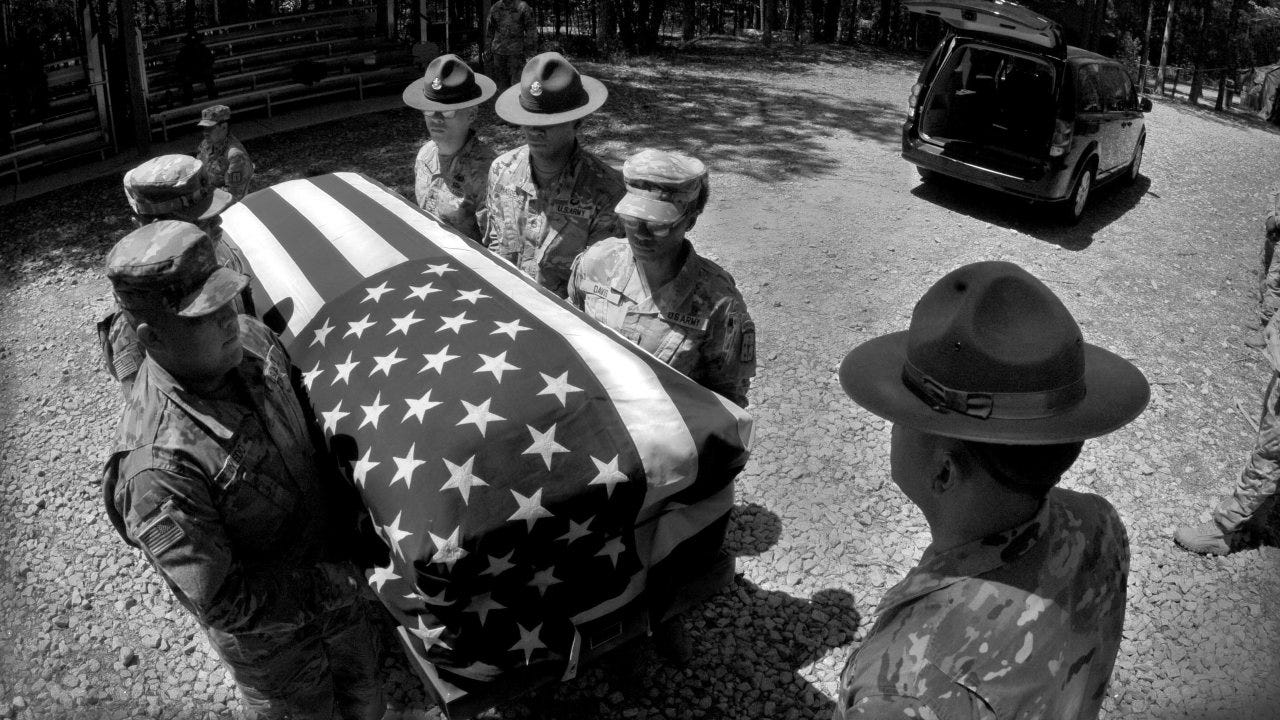