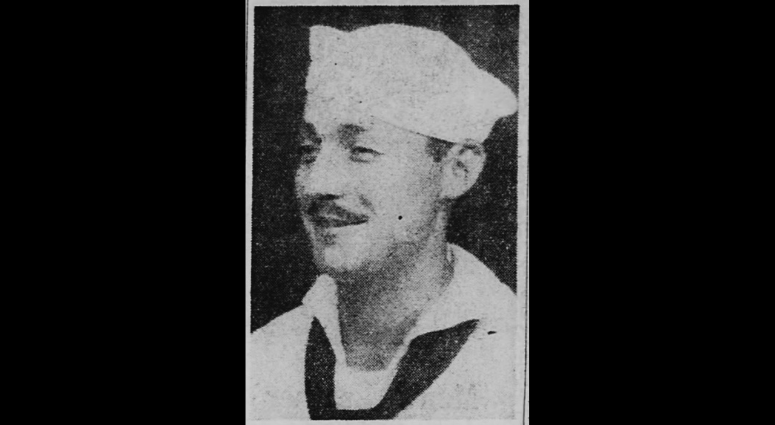 On Dec. 7, 1941, Tipsword was assigned to the battleship USS West Virginia, which was moored at Ford Island, Pearl Harbor, when the ship was attacked by Japanese aircraft.

The USS West Virginia sustained multiple torpedo hits, but timely counter-flooding measures taken by the crew prevented it from capsizing, and it came to rest on the shallow harbor floor. The attack on the ship resulted in the deaths of 106 crewmen, including Tipsword.

During efforts to salvage the USS West Virginia, Navy personnel recovered the remains of the deceased crewmen, representing at least 66 individuals. Those who could not be identified, including Tipsword, were interred as unknowns at the National Memorial Cemetery of the Pacific, known as the Punchbowl, in Honolulu.

From June through October 2017, DPAA, in cooperation with cemetery officials, disinterred 35 caskets, reported to be associated with the USS West Virginia from the Punchbowl and transferred the remains to the DPAA laboratory. 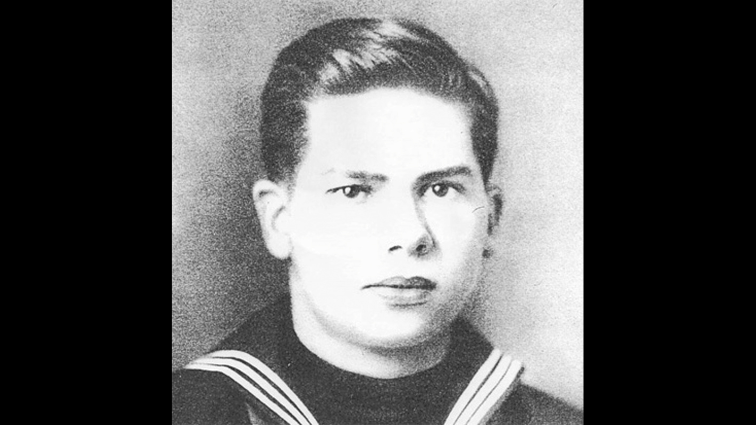 Navy sailor who died at Pearl Harbor buried at Arlington

Tipsword’s name is recorded in the Courts of the Missing at the Punchbowl, along with the others who are missing from WWII. A rosette will be placed next to his name to indicate he has been accounted for. 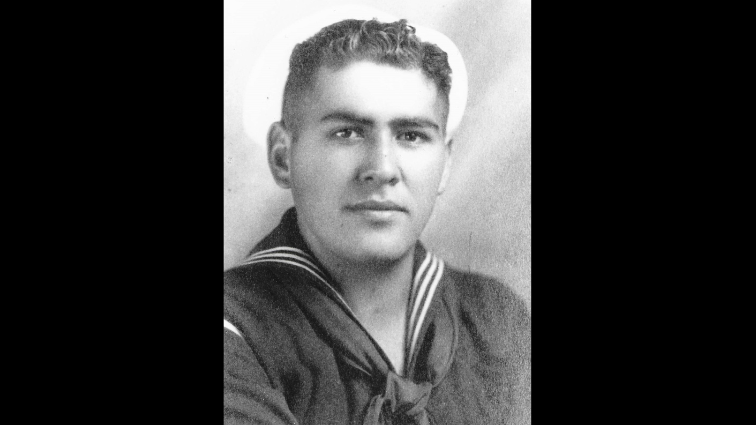