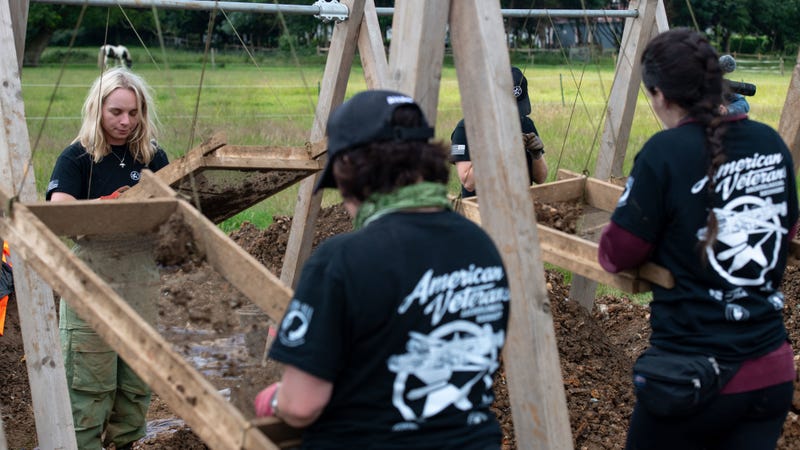 More than 75 years after a U.S. bomber went down, veterans and volunteers are recovering the remains of the aircrew who perished on the flight.

In 1944, a B-24 Liberator had taken fire during a World War II bombing mission and crashed in a field in Arundel, England. All but three of the personnel on board were able to escape the aircraft before the crash.

Thirty years later, the Wealdon Aviation Group uncovered the crash site and retrieved the mechanical pieces of the aircraft that were still mostly intact. After 10 years, they returned to the site to retrieve an engine, however during all this time, the remains of the aircrew who perished were never recovered.

On June 23rd, the 77th anniversary of the crash, American Veteran Archaeological Recovery began an excavation of the site in order to recover the remains of the three service members that were in the crash.

The team was comprised of around 20 volunteers from local universities, veterans from both United States and British armed forces, and active duty service members from the 48th Fighter Wing at Royal Air Force Lakenheath. 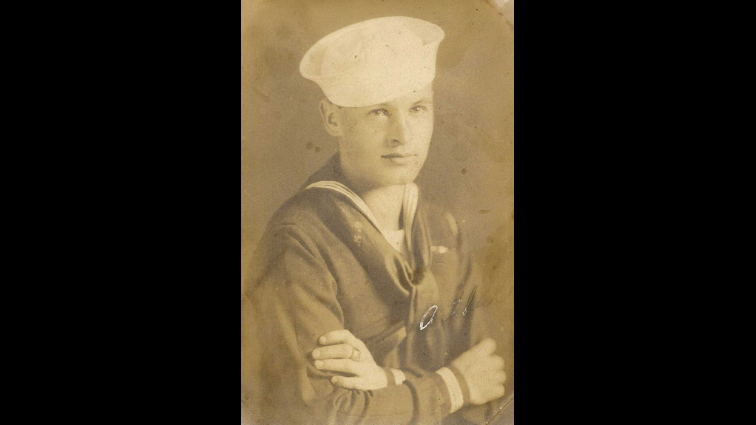 A non-profit group, AVAR gives veterans a place where they can have a renewed sense of camaraderie and a shared goal through archaeology.
The program’s volunteers do not need to have degrees in archaeology in order to work on excavations. The members are instructed on how to operate during a dig and maneuver through different sites as a part of Rehabilitation Archaeology.

“I created AVAR in 2016 in order to help veterans with archaeology,” said Dr. Stephen Humphreys, AVAR CEO and National Geographic Explorer. “A lot of veterans, when they get out, miss being part of a mission that matters and the Defense POW/MIA Accounting Agency mission of returning the remains of service members is one that really matters to veterans.” 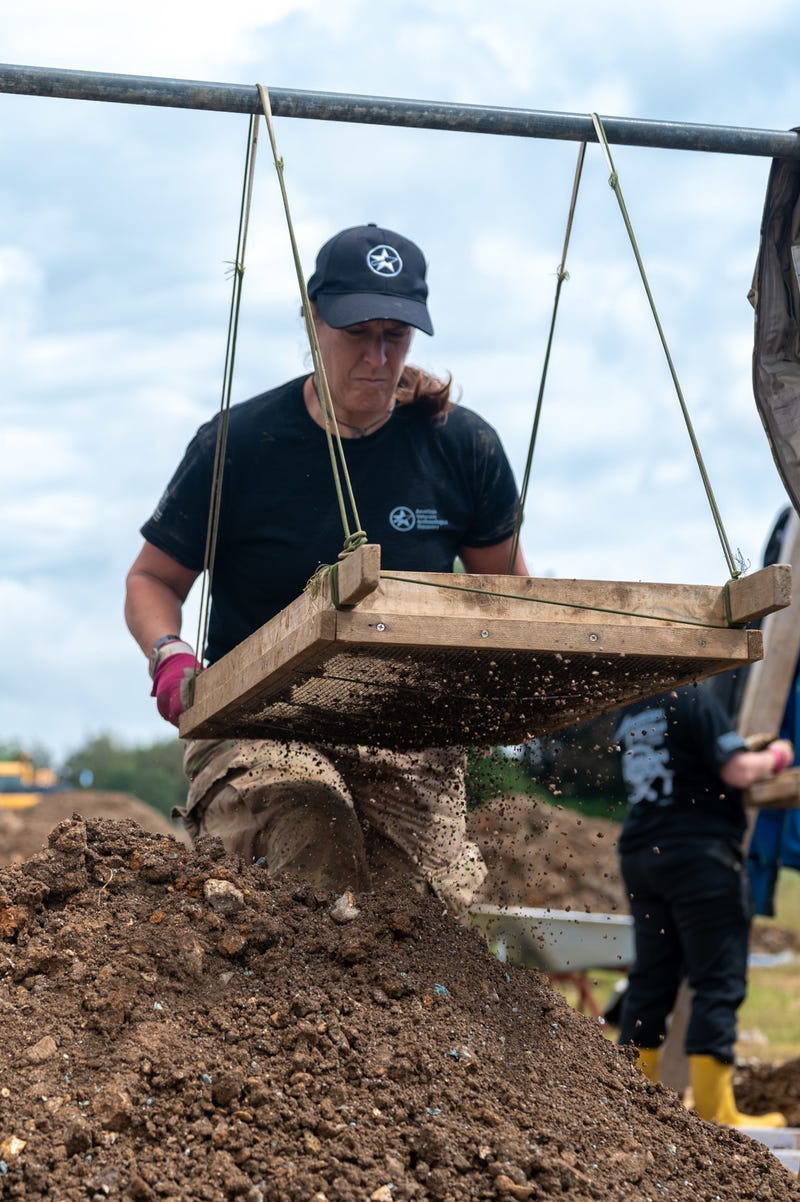 Along with veterans, the group takes active duty military members to excavations as well so they have a chance to work with and form bonds with other active duty and prior service members.

Seven Airmen from RAF Lakenheath had the opportunity to assist in the excavation and work with the AVAR team to recover the remains of these service members.

Senior Airman Shayla Nichols, a dental lab technician with the 48th Medical Group, was one of the active duty Airmen who volunteered to assist in the dig. Nichols said she was glad she had the opportunity to be a part of the project because it made her feel more connected with her mission. The site also had an emotional impact on Nichols when she made her first find. 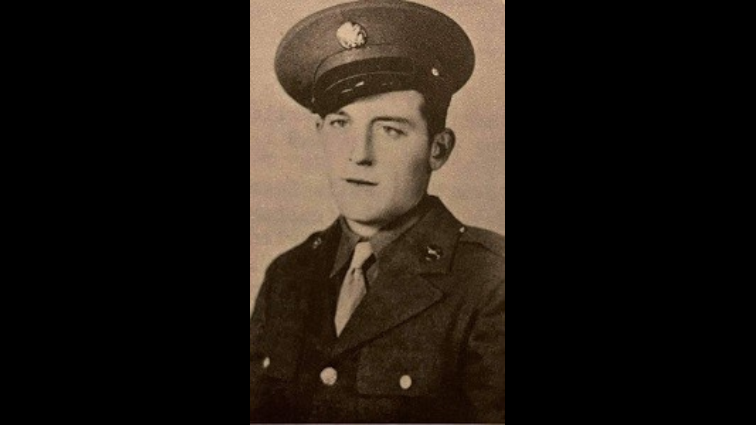 Army Pvt. killed in Germany during WWII accounted for

“When I made my first find it really hit home because my husband works on aircraft and it made me sad to think, ‘Wow this could really be anyone that flies or works on the planes,’” said Nichols.

She believes that the organization proves that, if service members fall, they will not be forgotten.

“We’re all one big family, and going to this dig I really felt that,” said Nichols. “It was a long time ago, but we’re going back, getting their remains and taking them home to give their families some closure. We honor you all.”

Over the course of 23 days, the team of volunteers and veterans worked diligently to ensure the fallen service members are not forgotten. 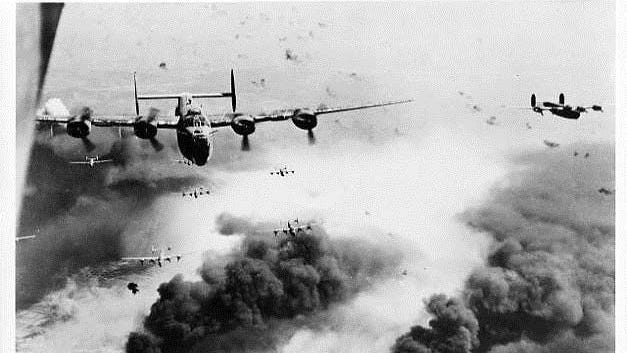