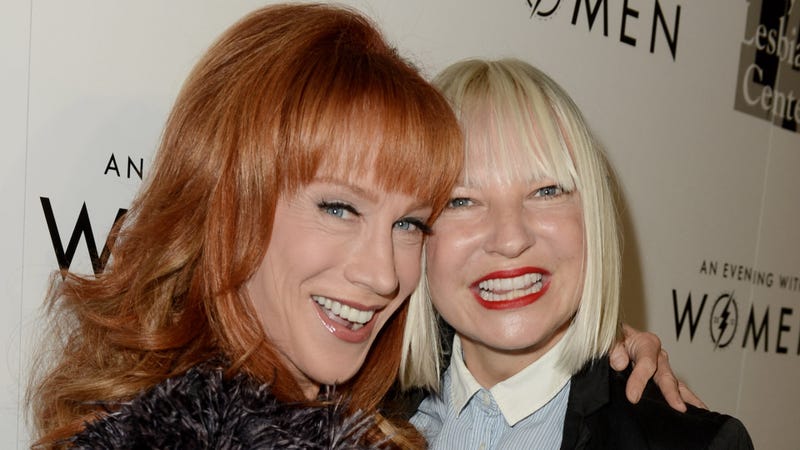 Popstar, Sia, is crediting comedian, Kathy Griffin, for saving her life during a dark time.

After the release of her film, Music, in 2021, Sia endured heavy criticism regarding her decision to cast an individual not on the spectrum to play the part of the main character, an autistic teen. Sia’s decision was hurtful to many and the backlash took its toll on the singer who claims her original hope for the film was to act as a tribute for her autistic friend and his mother.

“I was suicidal and relapsed and went to rehab,” Sia shared in a New York Times interview surrounding Kathy Griffin’s comeback to comedy. “She saved my life.”

While not much information on the pair’s friendship was shared via the interview, it seems the support goes both ways as Sia accompanied Griffin to a paparazzi-populated restaurant for a positive press redemption after her own negative media encounters.

“We were joking that we were on ‘Survivor: Hollywood,’” Sia said of the photos that were captured of the two attending Craig’s restaurant in West Hollywood which were captured and shared by The Daily Mail.

As for Sia’s film, despite the backlash, it also received some praise with two Golden Globe nominations in 2021 and a well-received soundtrack, penned by Sia and performed mainly by Jennifer Hudson.