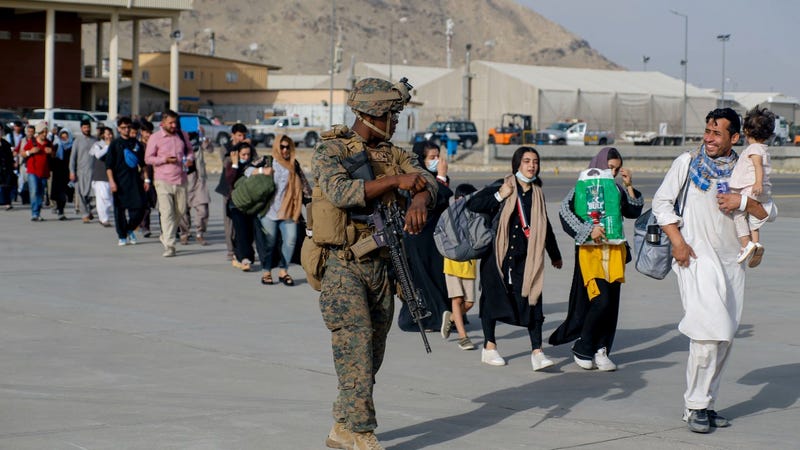 A former Marine battalion commander pleaded guilty Thursday to charges including conduct unbecoming an officer after he complained about the U.S. withdrawal from Afghanistan in online videos that made him well-known in conservative political circles.

During the court-martial at Camp Lejeune in North Carolina, Lt. Col. Stuart Scheller entered the plea to charges that also include failure to obey order or regulation, his attorney Tim Parlatore said in a text message. A sentencing hearing followed the morning proceedings and adjourned late Thursday afternoon. It will resume Friday morning, when a decision is expected.

Speaking on his own behalf, Scheller told a judge he made his comments “because I thought it was in the best long-term interest of the Marine Corps,” The Daily News of Jacksonville reported.

Scheller said he went public instead of through “the proper channels” because, otherwise, his complaints would not have been heard by the commandant of the Marine Corps, the U.S. secretary of defense or American public.

In an Aug. 26 video posted on Facebook, Scheller said he was willing to risk his career to call out military leaders regarding the withdrawal from Afghanistan after 13 U.S. troops were killed in Kabul. 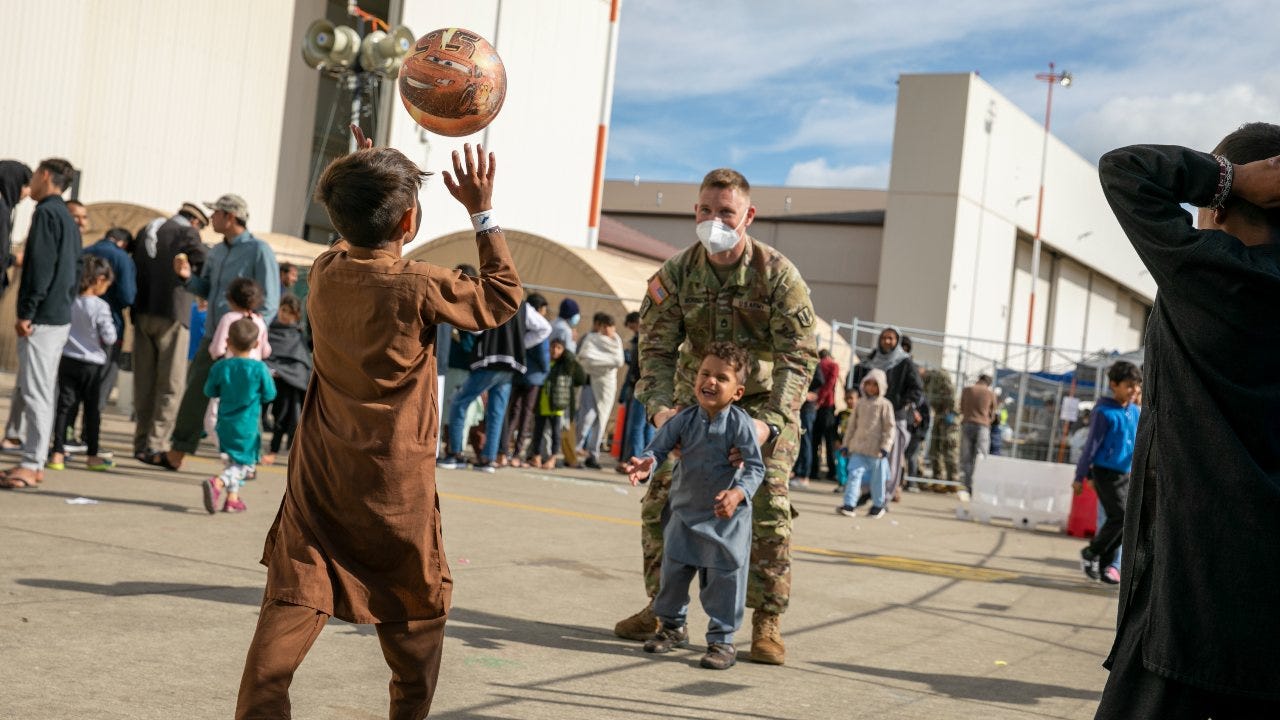 “I am willing to throw it all away to say to my senior leaders: I demand accountability," he said in the video while wearing a camouflage uniform.

Scheller followed that comment with a series of social media posts, including an Aug. 29 video in which he resigned his commission and said “follow me and we will bring down the whole … system.” On Thursday, he said that remark was meant “in a constitutional manner.”

Scheller continued to speak out, and on Sept. 27, he was placed in pretrial confinement at Camp Lejeune.

After his videos attracted numerous views, he became the subject of a fundraising campaign and received the support of a nonprofit legal defense fund for former service members. 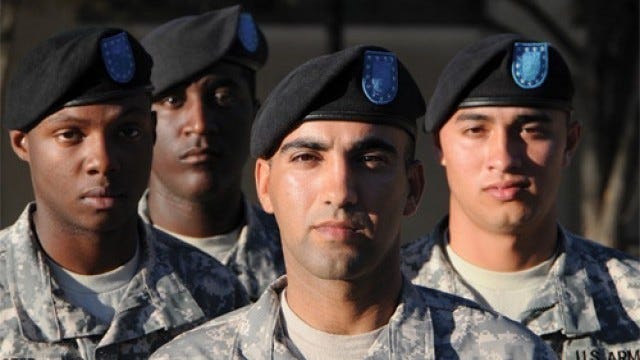