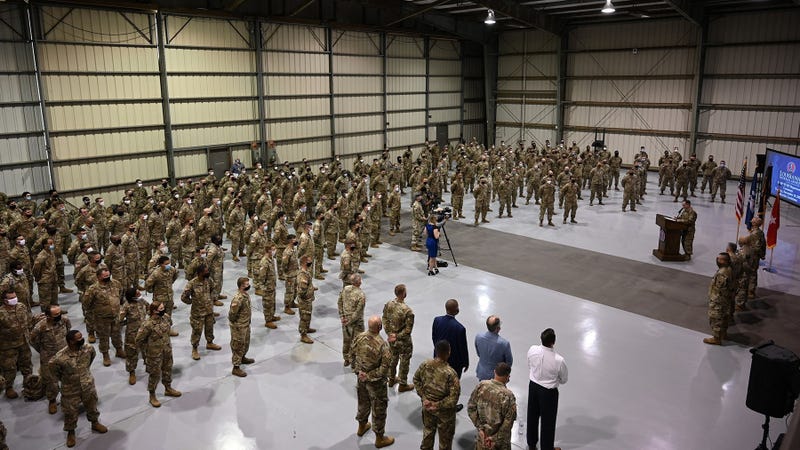 Over the past year, National Guard members were called on time and again to help their fellow U.S. citizens. They deployed to operations around the world, National Guard Bureau Chief Army Gen. Daniel Hokanson told the House Appropriations Subcommittee on Defense yesterday.

"The year 2020 was unprecedented and historic," Hokanson said in written testimony." National Guard members supported every combatant commander around the globe and met every mission here at home. On June 6, 120,000 National Guard Soldiers and Airmen were mobilized in support of overseas and domestic missions — one of the highest levels of National Guard support to our nation since World War II."

And National Guard members helped their fellow Americans in many different ways.

The coronavirus pandemic saw many Guard members called up to help in testing stations and later at vaccination sites. "The men and women of the National Guard served more than 7.6 million days in support [of] the COVID-19 pandemic – a mission that continues today," the chief said. "They provided over 632 million meals to neighbors; distributed over 539 million pieces of personal protective equipment to essential workers; and tested or screened over 16.1 million people for the virus across the 50 states, three territories and the District of Columbia in 2020." 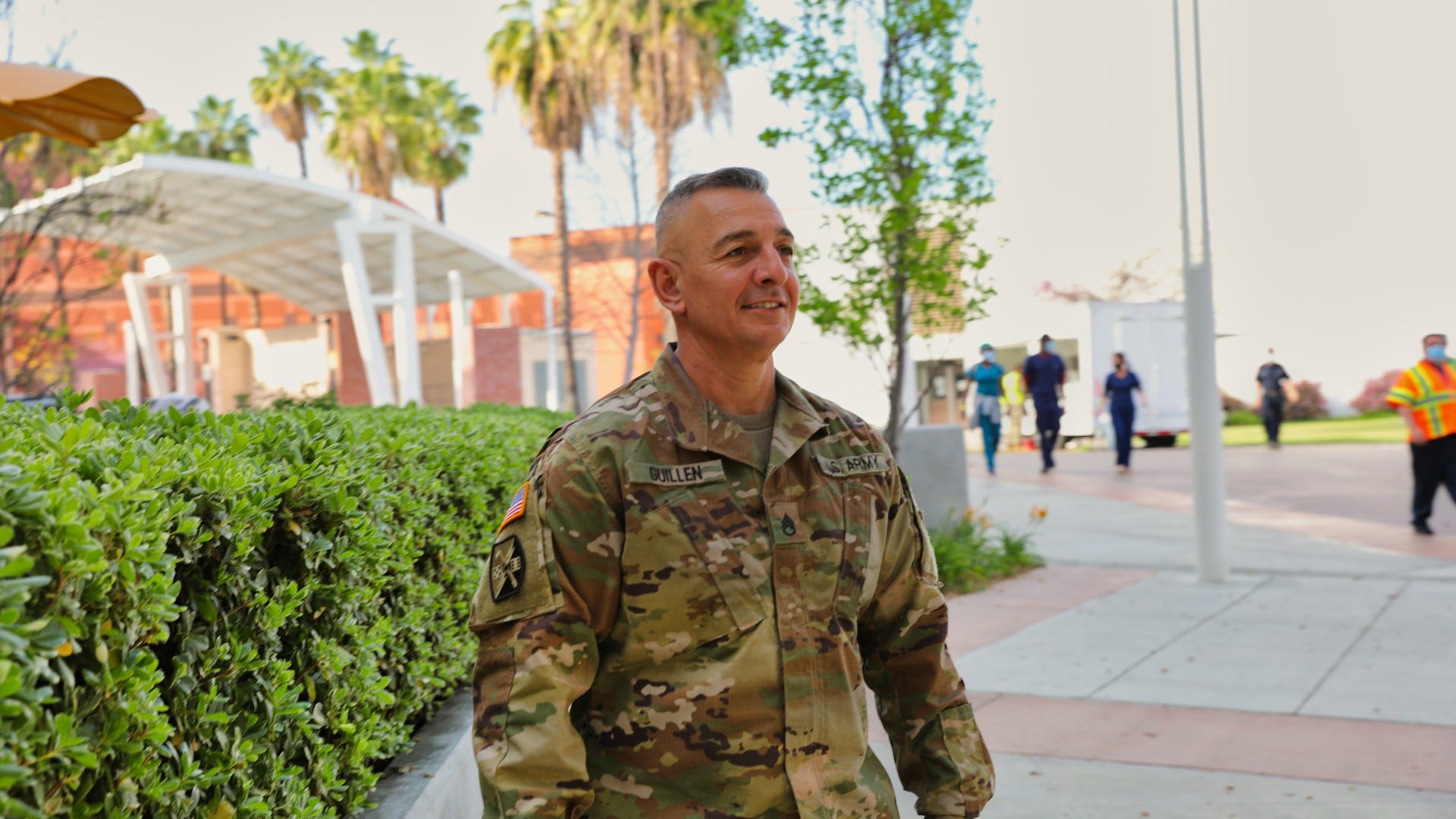 From loss grows hope for one California National Guard soldier

And in response to the unrest following the murder of George Floyd, National Guardsmen helped restore peace in cities around the country.

"The National Guard is the primary combat reserve of the Army and Air Force and provides the operational capability to the Space Force," Hokanson said. "We provide enduring, rotational, surge and follow-on forces to meet any joint force mission. Today, thanks to the substantial investment in training, equipment and readiness by Congress and DOD leaders, we have become the most capable, professional, ready and combat-proven National Guard in the history of the United States." 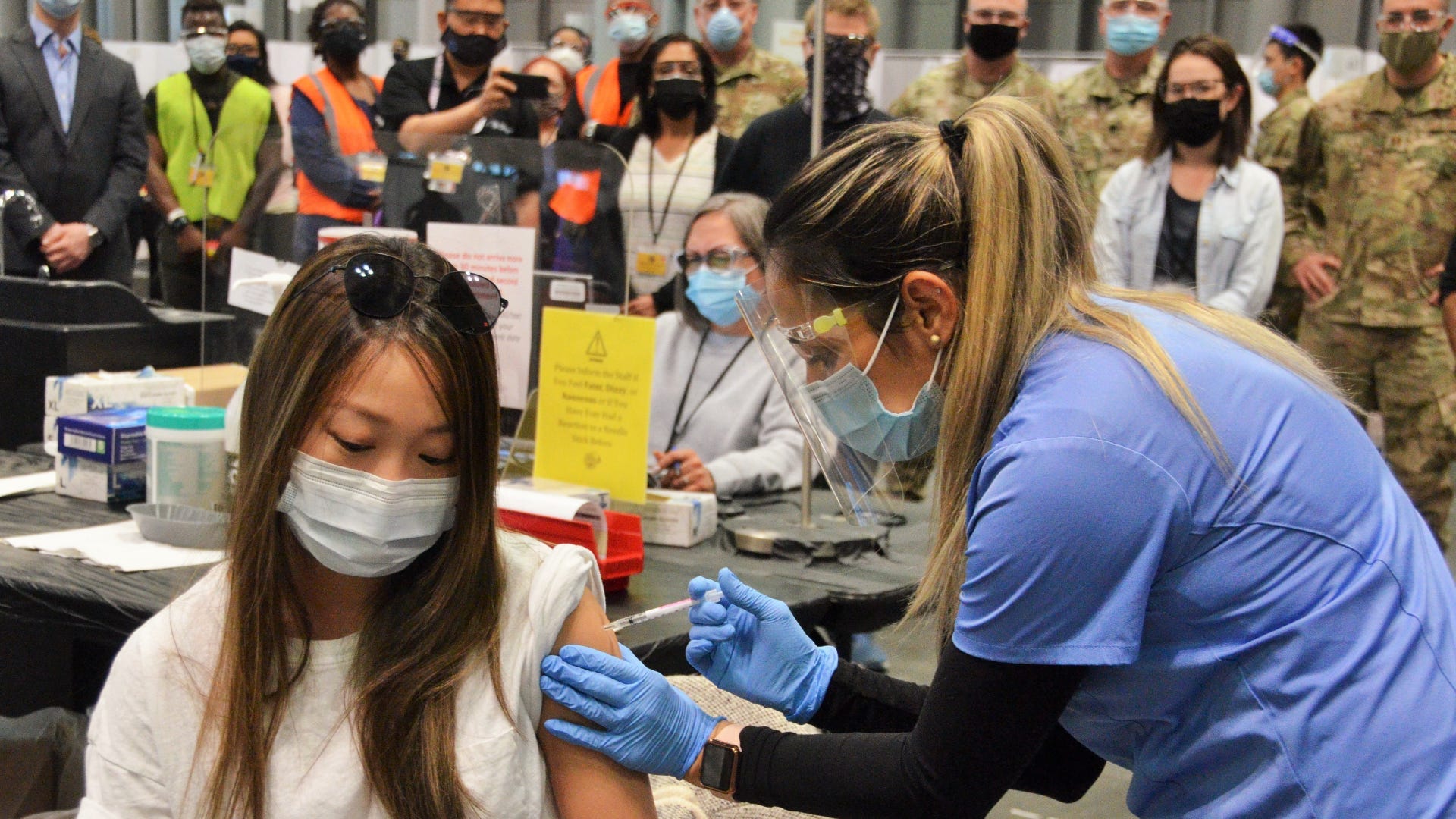 Guard members also work in other realms. The State Partnership Program is a long-standing program that pairs states with partner nations. The effort helps build capabilities and capacities in partner nations and allows nations to see how democracy works with its military. "Improving the military, security and emergency response capacity of partner nations improves their resiliency, benefiting the entire international community," the general said.

The Guard also manned posts along the U.S.-Mexico border. Guardsmen stood to watch over the cyber world and helped with security during the 2020 national elections. In addition, the National Guard Bureau is working to establish a Space Force National Guard.

"Given the uncertain future and budget priorities, we expect the Department of Defense to rely on the National Guard more, not less," Hokanson said. "Therefore, we must be ready to execute our three core missions: fighting America's wars, securing the homeland, and building enduring partnerships that support our nation's strategic objectives. Continued investment in the National Guard ensures we can meet today's demands while preserving the capability, capacity and deterrence our nation needs against a broad spectrum of potential future threats."