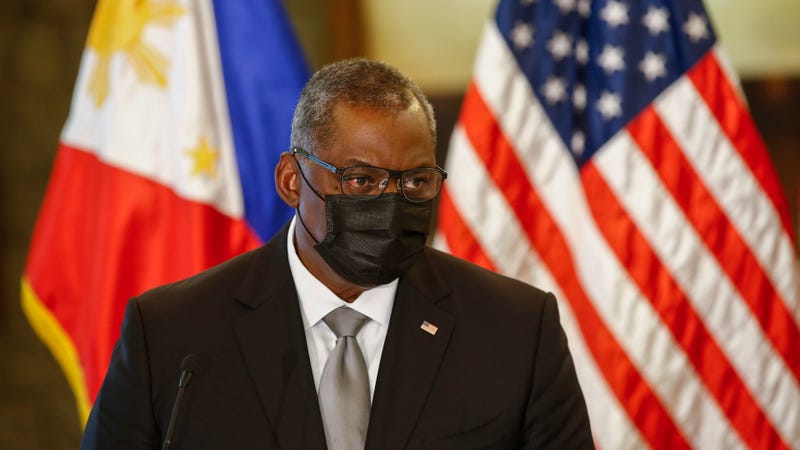 Defense Secretary Lloyd Austin is vowing he “won't let grass grow under our feet” as the department begins to implement the new vaccine and testing directives. But Pentagon officials were scrambling at week's end to figure out how to enact and enforce the changes across the vast military population and determine which National Guard and Reserve troops would be affected by the orders.

The Pentagon now has two separate missions involving President Joe Biden's announcement Thursday aimed at increasing COVID-19 vaccines in the federal workforce. The Defense Department must develop plans to make the vaccine mandatory for the military and set up new requirements for federal workers who will have to either attest to a COVID-19 vaccination or face frequent testing and travel restrictions.

Austin said Friday that the department will move expeditiously, but added that he can’t predict how long it will take. He said he plans to consult with medical professionals as well as the military service leaders.

Any plan to make the vaccine mandatory will require a waiver signed by Biden because the Food and Drug Administration has not yet given the vaccine final, formal approval. According to federal law, the requirement to offer individuals a choice of accepting or rejecting use of an emergency use vaccine may only be waived by the president and “only if the president determines in writing that complying with such requirement is not in the interests of national security.” 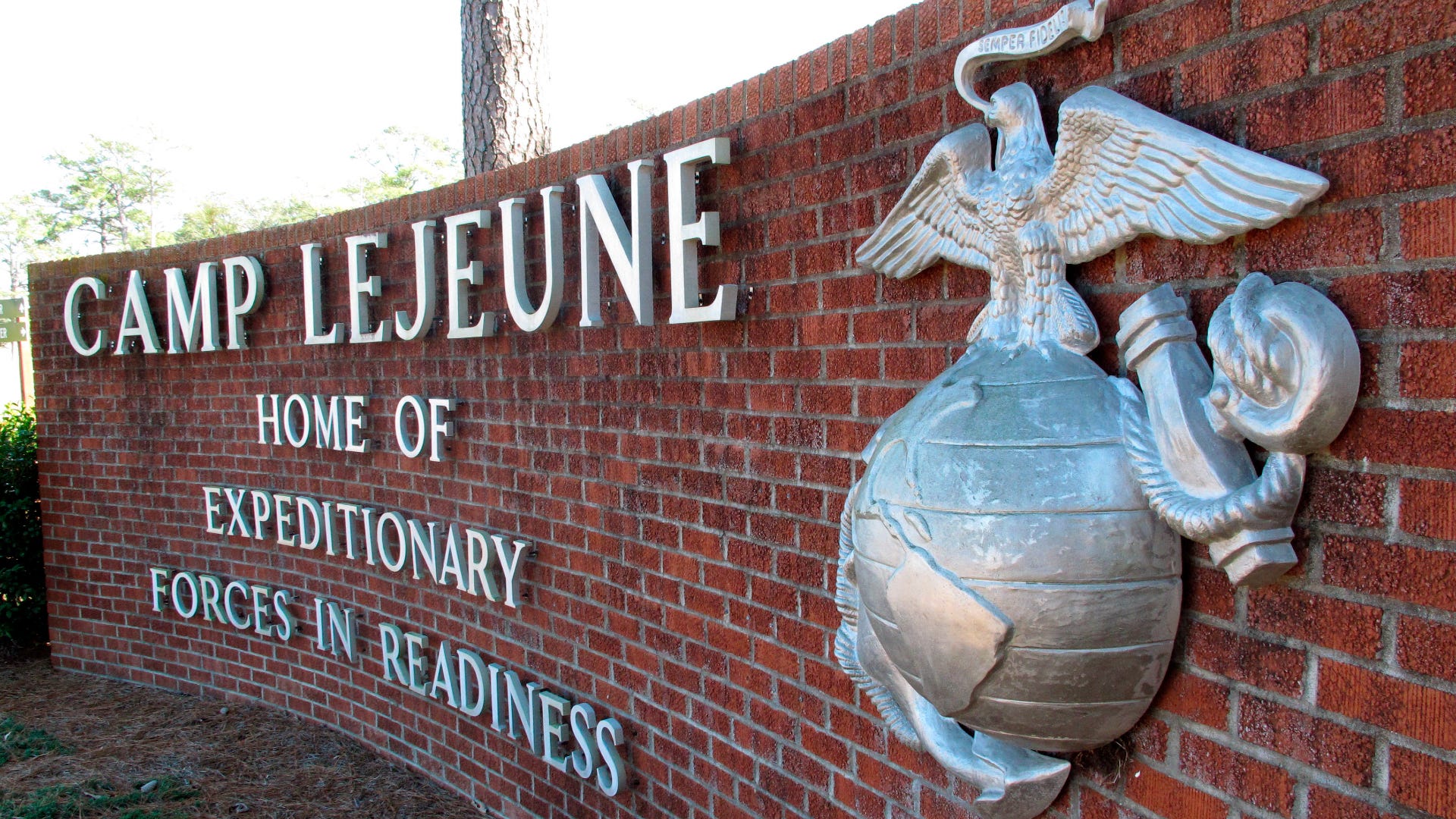 Mandating the vaccine before FDA approval will likely trigger opposition from vaccine opponents and drag the military into political debates over what has become a highly divisive issue in America.

Military commanders, however, have also struggled to separate vaccinated recruits from unvaccinated recruits during early portions of basic training across the services in order to prevent infections. So, for some, a mandate could make training and housing less complicated.

Military service members are already required to get as many as 17 different vaccines, depending on where they are based around the world. Some of the vaccines are specific to certain regions. Military officials have said the pace of vaccines has been growing across the force, with some units seeing nearly 100% of their members get shots.

According to the Pentagon, more than 1 million service members are fully vaccinated, and 233,000 have gotten at least one shot. There are roughly 2 million active-duty, Guard and Reserve troops.

A vaccine mandate will also raise questions about wh