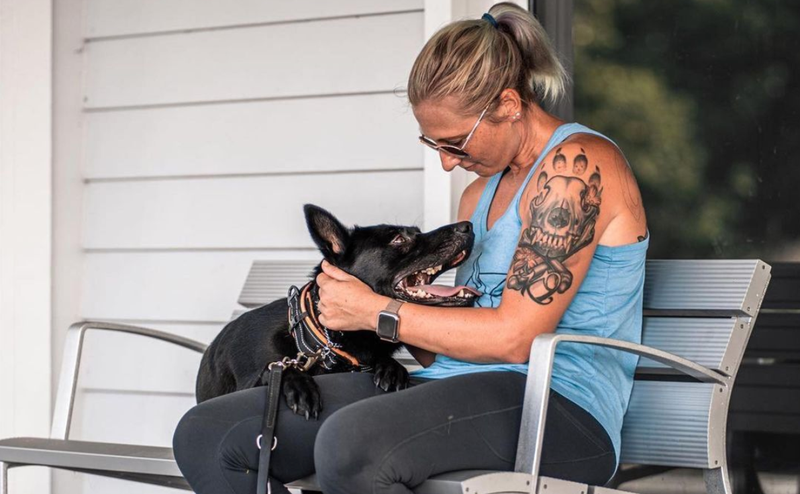 Photo credit Courtesy of the Rescue 22 Foundation
By Jack Murphy

After his service in the 75th Ranger Regiment, Byron Beplay struggled both personally and professionally.

At first, he did some security contracting, then got certified as a commercial diver and underwater welder. Things seemed okay at first, but then his marriage fell apart while studying to be a physician's assistant and he soon moved closer to home to see his children.

Beplay was forced to change the medical program he was enrolled in and switch to nursing and was struggling to find a purpose in life. At one point, he even attempted to take his own life.

Beplay grew frustrated with the nursing program and when he went to Veterans Affairs for a checkup, they threatened to take away his disability rating if he didn't start taking their prescribed medications.

He says the meds made him tired and sleepy. And he says he wasn't supposed to be on prescription drugs while doing his clinics with the nursing program so he had stopped taking them.

According to Beplay, the VA only offered one alternative and that was to accept a service dog. This sounded like a great idea to him, but when he called the number the VA provided, he discovered that he would have to pay $22,000 out of pocket to get a dog.

Inspiration struck, and Beplay called up a few military buddies and the Rescue 22 Foundation was born.

"Through that I became obsessed with dog training and working K9s and stepped away from the medical profession to do that," Beplay told Connecting Vets. 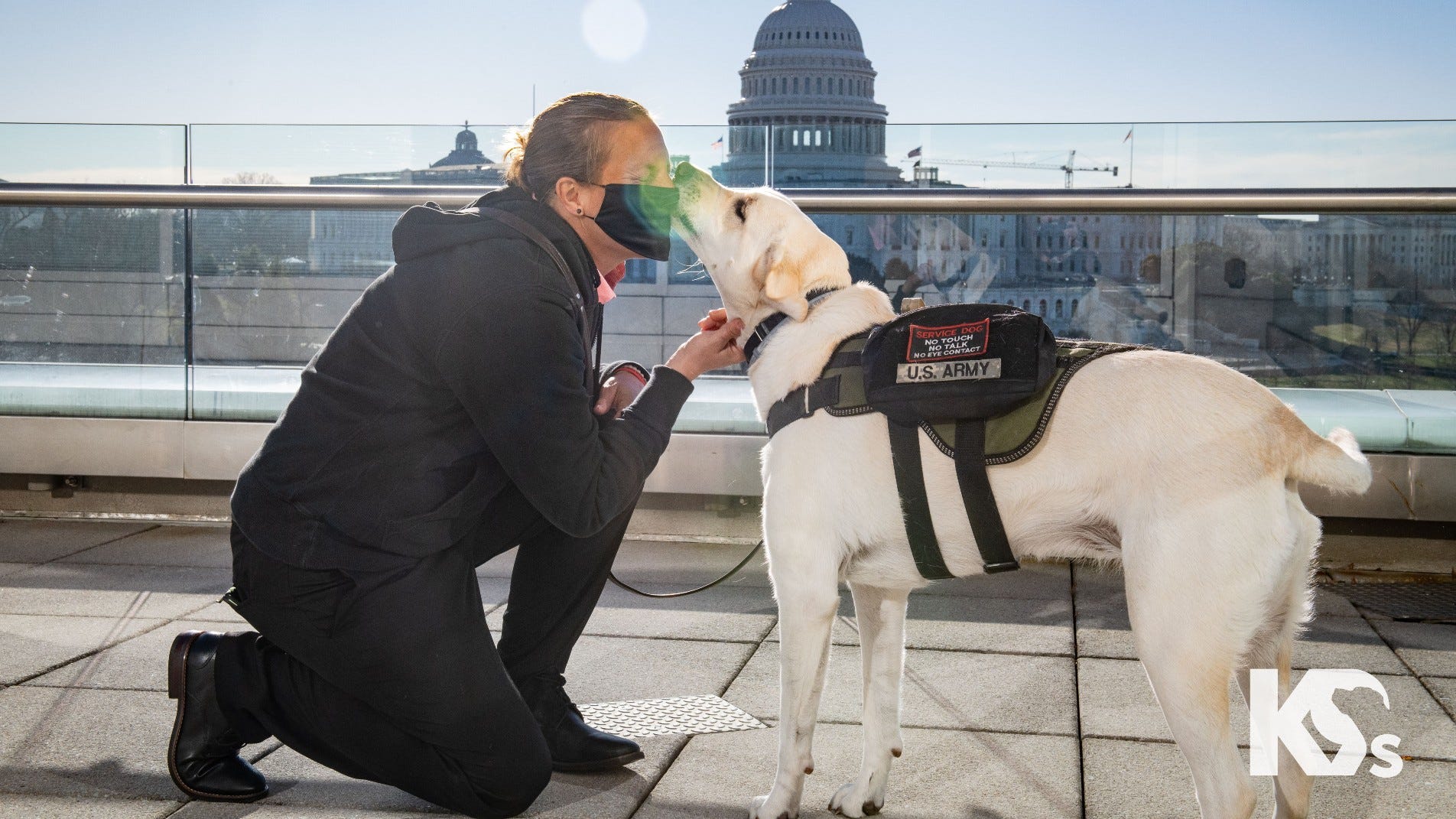 "Training service dogs for veterans was way more fulfilling than anything I had done before," said Beplay, who has done everything from serving as a Ranger to marketing fidget spinners to commercial diving and overseas humanitarian work as a young man.

The Rescue 22 Foundation is run by a small group of veterans including Eric Innis, a fellow 3rd Ranger Battalion veteran, Will Witting, who served in MARSOC and owned Ridgeside K9, and John Devine, who runs DevineK9s. Their foundation accepts private donations to train service dogs which are then donated to veterans in need.

"Between us," Beplay said of his partners on the foundation, "we all collaborate to gets dogs to veterans free of charge."

Different service dogs are trained in different ways to meet the individual needs of veterans. Some are trained to help treat PTSD, others are seeing-eye dogs, and others can help vets wake up for work or flip on light switches. Beplay described turning the dogs over to veterans in need as the most rewarding thing he has ever done.

The next challenge for the Rescue 22 Foundation: Vastly expanding their operation. The foundation is looking to secure a 12,000 square foot facility that would quadruple the number of dogs they would be able to train. 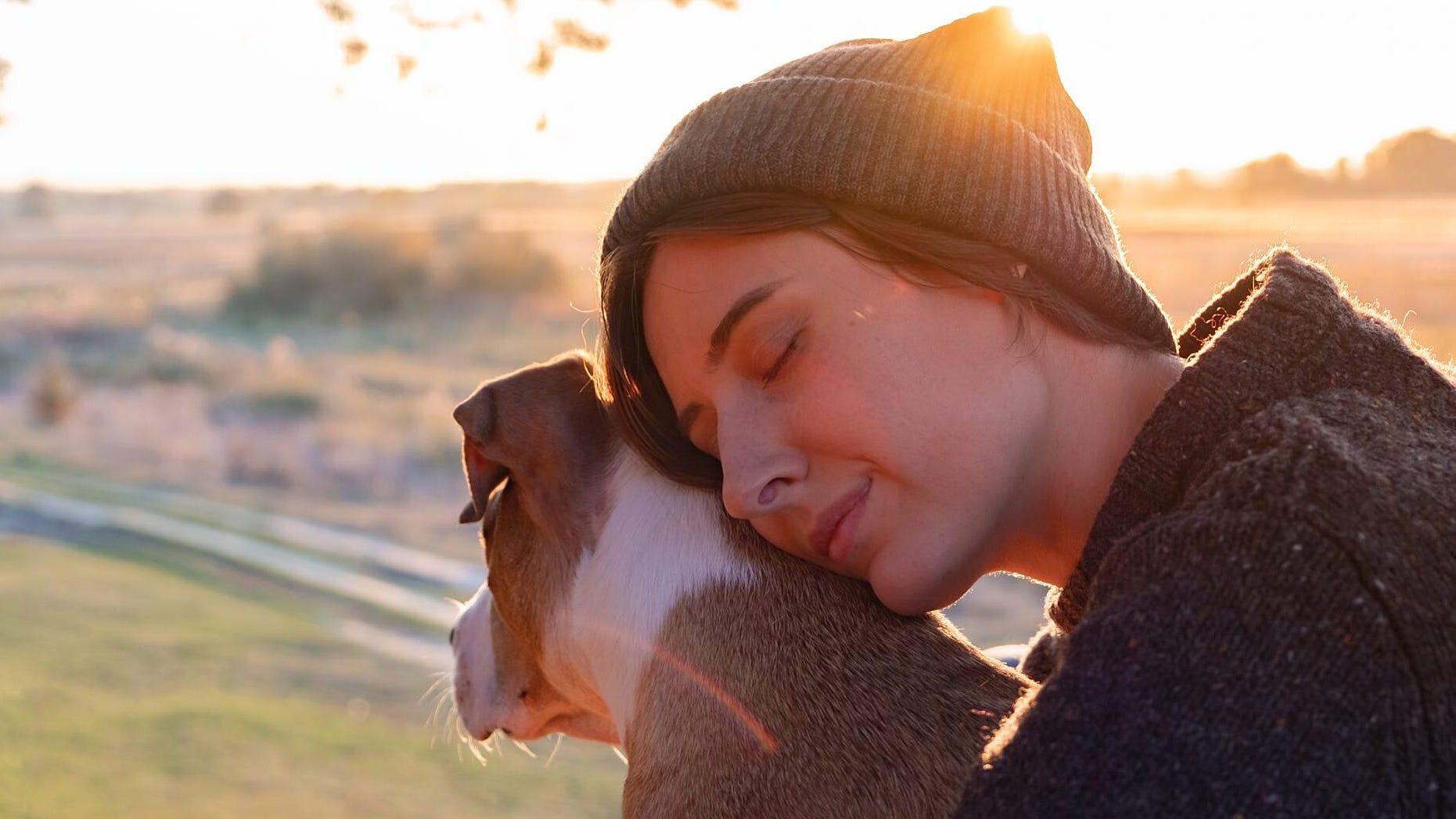 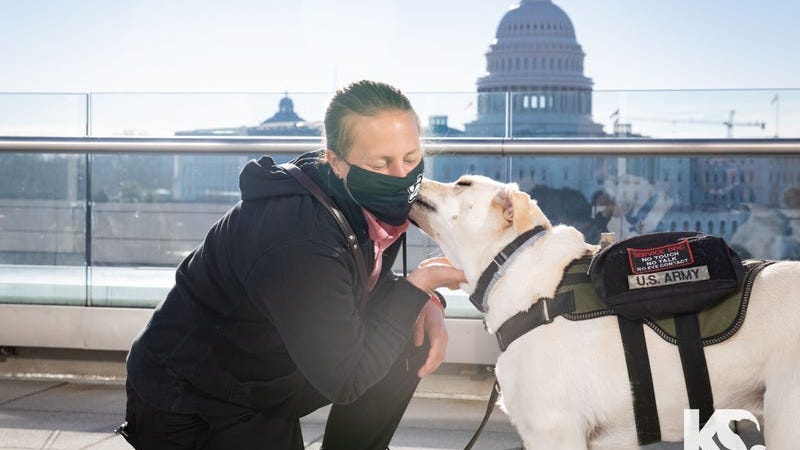