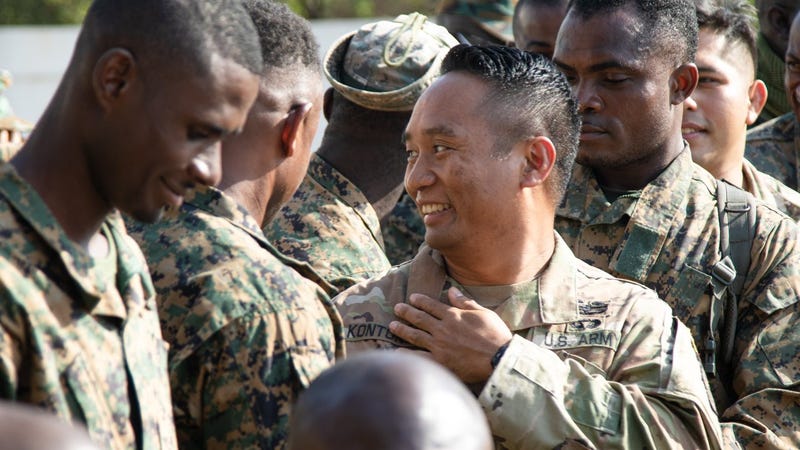 Staff Sgt. William Katong finds purpose in service with the U.S. Army, recently assisting Ghana Armed Forces with a peacekeeping training exercise in Bundase, Ghana. Katong, who migrated to the U.S. in 2008, joined to give back to his country and serve and help people throughout the world. Photo credit U.S. Army/Staff Sgt. Amanda Fry
By DVIDS

Soldiers make the decision to serve in the military for a variety of reasons. For one noncommissioned officer out of Fort Bragg, N.C., a decision to join the military over 10 years ago has brought about opportunities to achieve a personal goal and passion to help others.

Staff Sgt. William Katong, assigned to the 2nd Security Assistance Forces Brigade out of Fort Bragg, N.C., made the decision to serve in the U.S. Army as a way to serve others and represent his country.

"It has been a personal challenge for me to pay back the country that I love,” Katong said. “It is a challenge I am very happy to meet.”

Katong migrated with his family into the United States from Malaysia in 2008 as part of U.N. Refugee Agency efforts for displaced persons. Since then, he says he has dedicated his life and career to giving back to the United States by helping others throughout the world.

After joining the military in 2010, Katong took steps to build a career dedicated to service in peacekeeping missions. His latest work with SFAB has allowed him to help people who are in similar situations he found himself in years ago, and even closer to his ultimate goal for his military career, to help people in times of crisis. 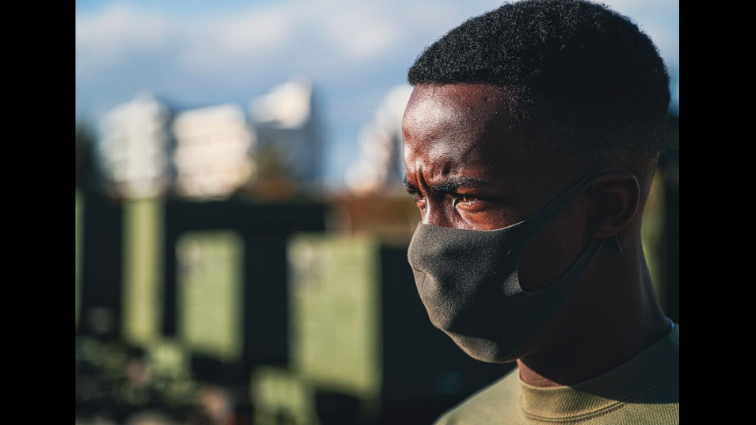 Most recently, Katong had the opportunity to work in Bundase, Ghana, where he and his team assisted in a training exercise for Ghana Armed Forces soldiers. His latest mission with 2nd SFAB has allowed him to work with GAF soldiers training for a peacekeeping mission with the UN’s Multidimensional Integrated Stabilization Mission in the Central African Republic.

“This is the reason I joined – to reach out to people,” Katong said. “If I get the opportunity to go out to a peacekeeping mission with the team, I would see myself in the people we are helping. My personal experience has given me a better understanding of how people are suﬀering and need help. That is my ultimate goal and what I am pursuing right now.”

Missions such as the training collaboration in Bundase motivate Katong because they oﬀer him a chance to promote peacekeeping missions throughout the world. 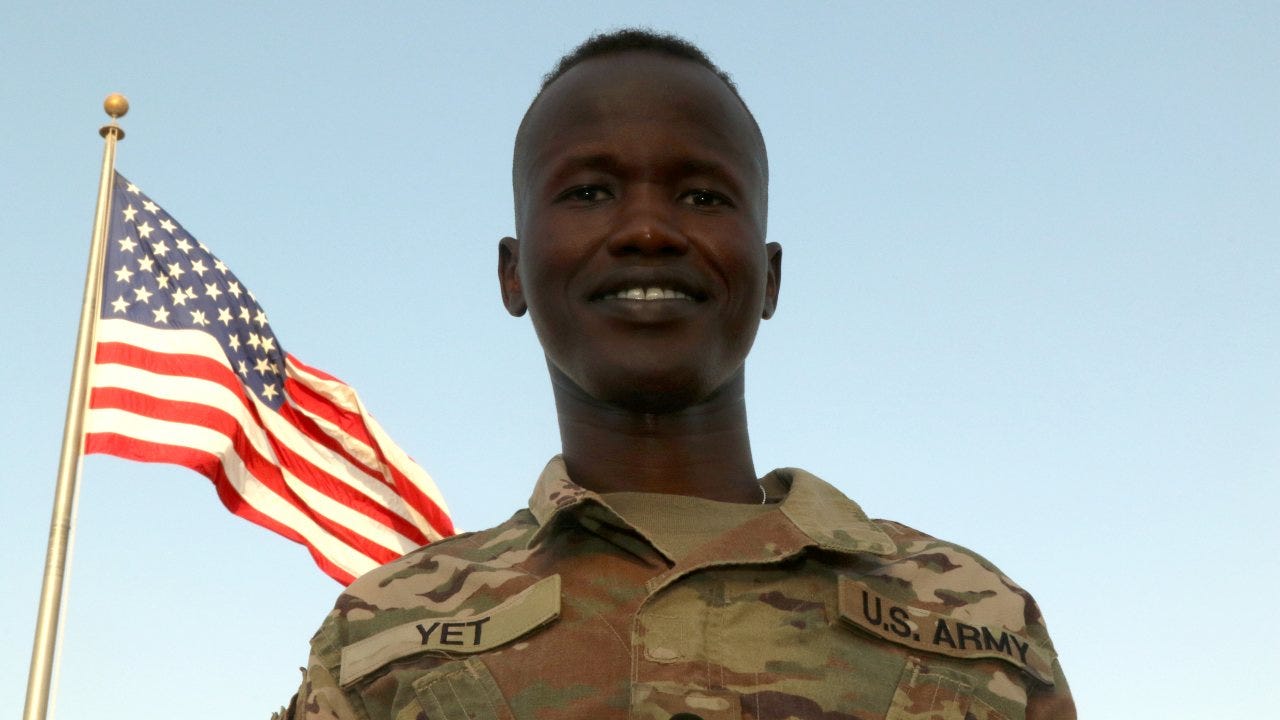 How one Army soldier beat the odds

For Katong, serving on SFAB missions are a way to give back to the U.S. He takes his service seriously, and wherever his military career may take him, he never forgets who and what he is representing through his work.