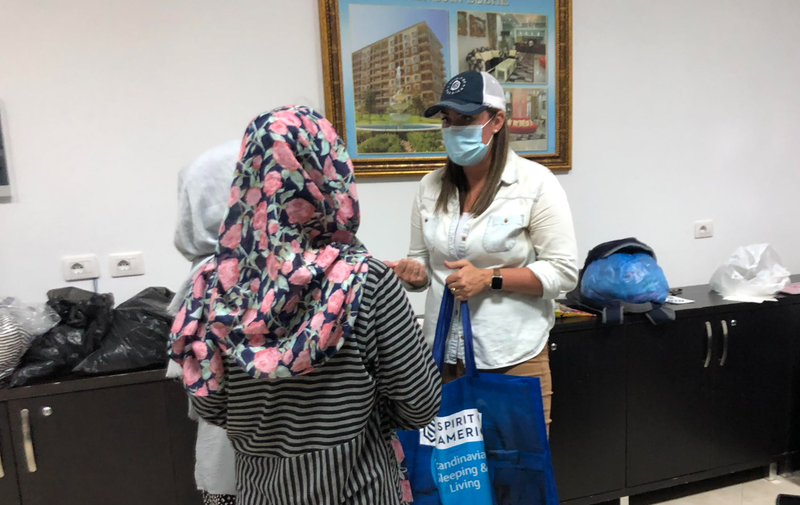 "Every person has a story and it feels like each one is worse than the last about how they got out. You know, what they experienced when they were getting into the airport, one of our families, they were on a bus to try to get into the airport and came under crossfire," Colleen Denny who is the Spirit of America European Regional Director about the refugees she has helped resettle in Albania.

"He has two sons, a five-year-old and a six-year-old. Him describing just pulling the kids down as low as he could, and, you know, the futile attempt of trying to put his backpack up against the window to try, you know, to do anything he could to stop bullets from coming in or getting close to his kids. You know, and then he told his sons later that that was just fireworks," she told Connecting Vets. 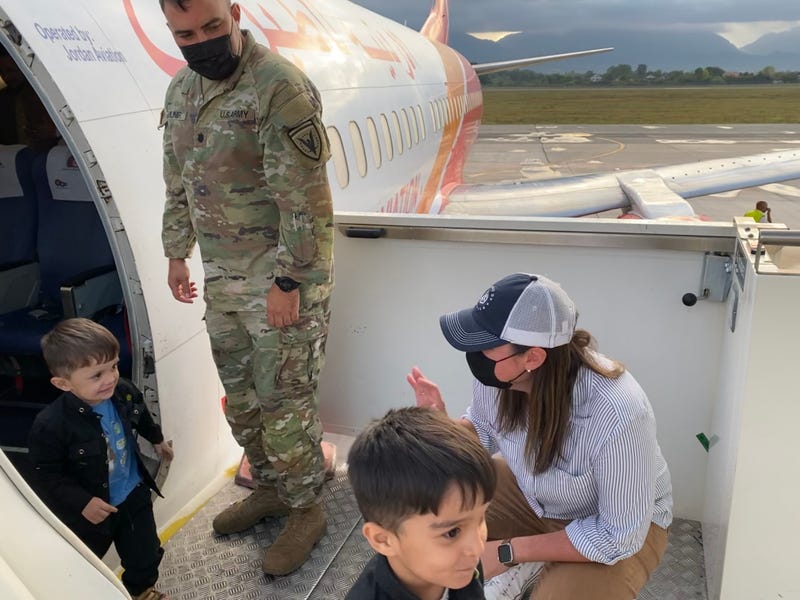 When the government of Afghanistan collapsed, refugees poured out of the country as they attempted to escape the draconian and authoritarian rule of the Taliban. The United States military and various non-governmental organizations evacuated over 120,000 civilians in mere days. While most will be resettled in America, the small Eastern European country of Albania opened its arms to up to 4,000 refugees.

Denny attended the Coast Guard Academy and served for eight years before leaving the service and attending graduate school. During her job search, she found an organization called Spirit of America and applied for a position there. 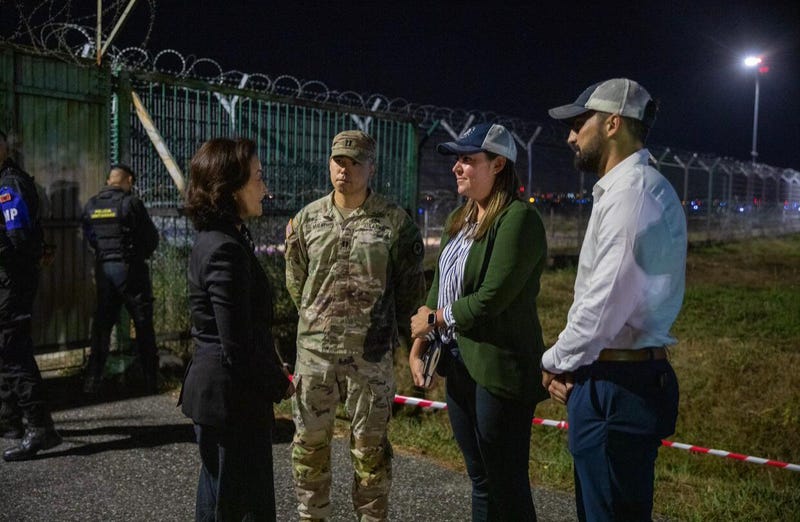