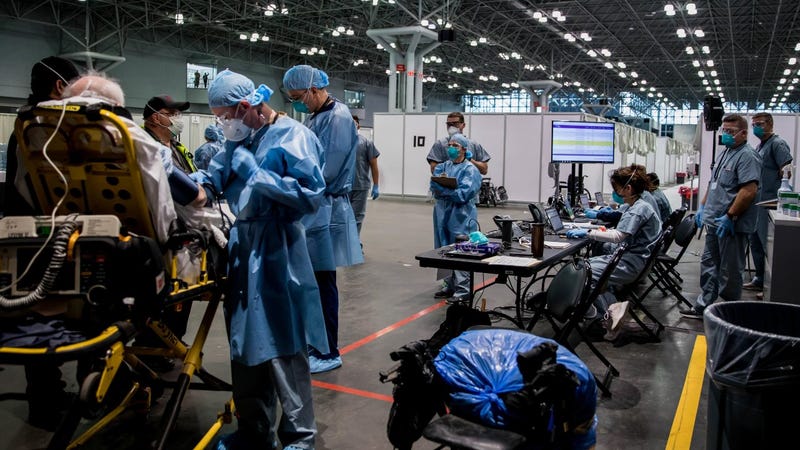 The Pentagon announced today that an additional 1,000 active duty military personnel will be made available to help with a whole-of-government approach to combating the nationwide COVID-19 pandemic.

During a meeting with the media today, Pentagon Press Secretary John F. Kirby told reporters that next week the first of an additional 1,000 active duty service members will be teamed up to deploy to civilian hospitals across the U.S. to help take pressure off medical staffs there as they battle the effects of the omicron variant of the COVID-19 virus.

Already as many as 400 active duty troops are assisting civilian hospitals across the United States, Kirby said, and the additional 1,000 will augment their ongoing work to support federal and state partners, Kirby said.

"They'll be providing relief, triaging patients, helping to decompress overwhelmed emergency departments and freeing up healthcare providers to continue other life-saving care," Kirby said. "They will be working alongside health care workers on the frontlines to give them the support they need. So it's not just about COVID medicine necessarily, they're going to be acting as a relief valve for our civilian health care workers."

Right now, Kirby said, it's not clear from where the active duty personnel will come, though he did confirm that it will likely be individuals called upon to participate, rather than entire military units. 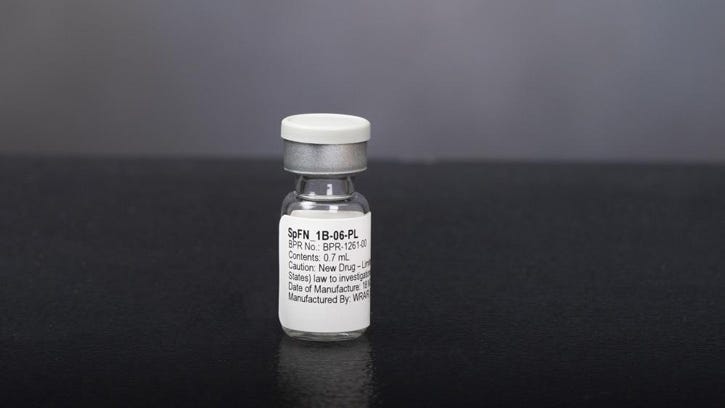 "Most of these teams ... they're not coming from set units," he said. "These are personnel that are being assessed from their own military treatment facilities or where they are around the country and fashioned together into teams. So it is more of an individual deployment scheme than it is a unit deployment scheme."

The press secretary also said it's not clear now how long these deployments will last.

"Nobody expects that these deployments will be open-ended and you know, over a long period of time," he said. "Nor have we set finite specific periods of time on it right now. They are temporary deployments. We don't think that they will last an inordinate amount of time. But it is a chance to just relieve the pressure."

Early on in the COVID-19 crisis, the U.S. military set up field hospitals and deployed medical ships, along with personnel, in anticipation of seeing massive numbers of COVID-19 infections overrunning the capacity of city hospitals. Those numbers of patients never materialized and many of the facilities set up by the Defense Department never saw a significant number of patients.

This most recent effort is not the same as efforts earlier on, Kirby said.

"These are smaller teams and they're going to hospitals ... brick and mortar hospitals, to help alleviate the strain on the health care workers that are already there," he said. "They all won't necessarily be doing COVID-related stuff." 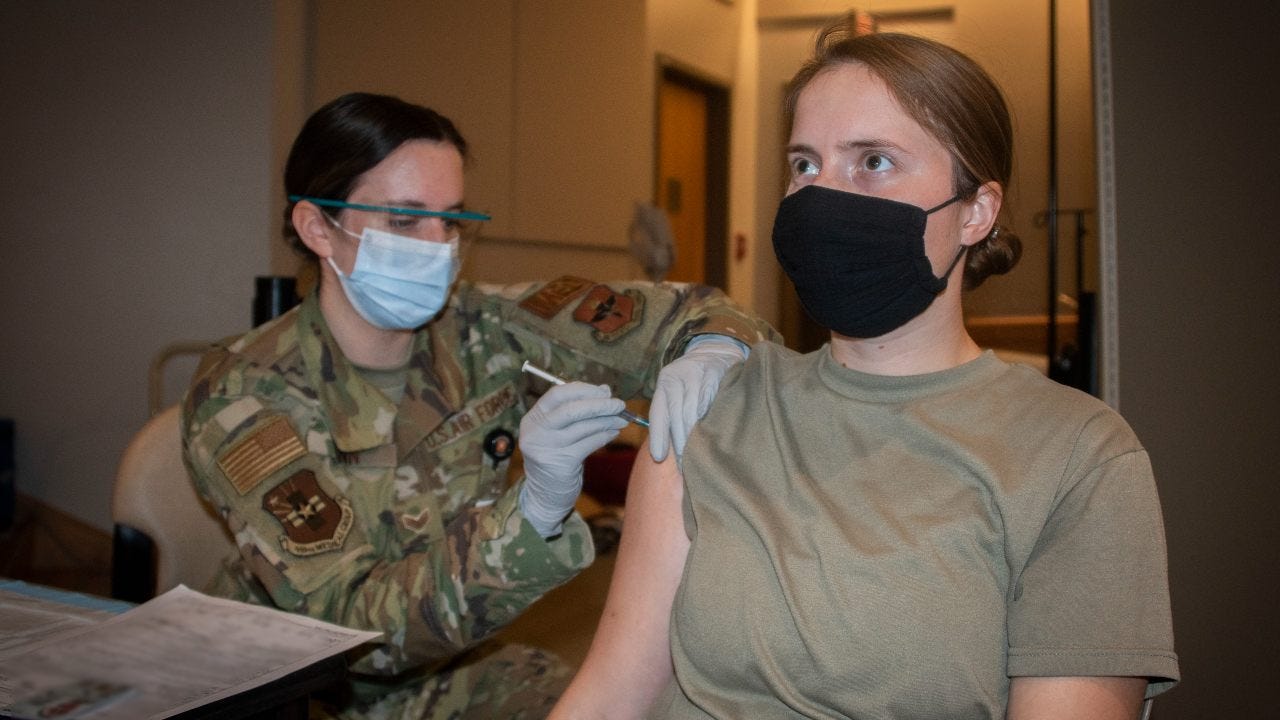 Instead, he said, military personnel will be "taking up the slack" in those hospitals to help doctors and nurses get their own work done.

"The secretary is committed to this mission, and he's committed to alleviating the stress and pressure on the civilian health care system to the degree that we can," Kirby said. "We're going to be watching it ... in real time and making decisions about who to deploy, when to deploy, when to redeploy, based on the need in these hospitals around the country."

Kirby also said the department will keep an eye on how the deployments affect the department's own capacity to provide medical care to its people.

"These individuals are coming from military facilities," he said. "We also have to be mindful of our own ability to run our own facilities and to take care of our troops and our families ... we're going to be watching that as closely as we can, too."