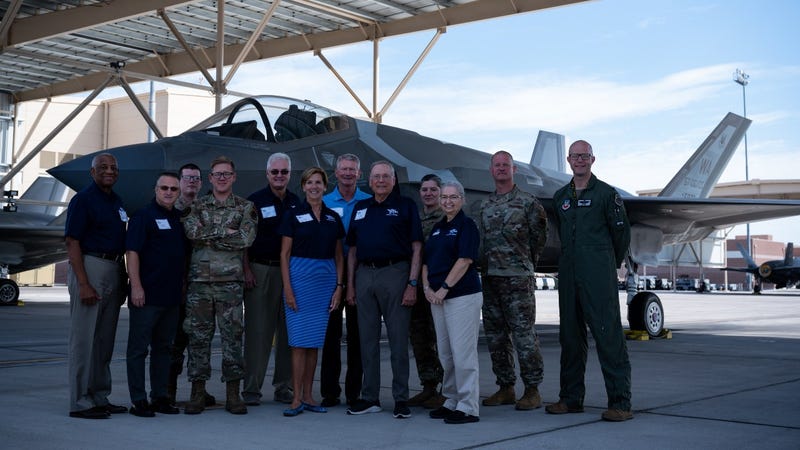 From the U.S. Air Force’s inception 75 years ago through today, there has been no shortage of visionaries who have selflessly and honorably served to drive the Air Force into the future. Five of these great leaders shared their wisdom and experiences with Airmen, during the Nellis Air Force Base leg of the Air and Space Forces Association’s Air Force 75th Anniversary Legends tour, July 27.

“With the Airmen and the Guardians that are involved in our force today, we should feel very, very proud that we’re in good hands,” said Newton, former four-star head of Air Education and Training Command and the first African American pilot to fly with the U.S. Air Force Thunderbirds.

The group kicked off the visit observing various aircraft launch for Red Flag night missions, late into the evening. The next morning, the legends met with Nellis AFB senior leaders who were also able to demonstrate the level of change and innovation driven by the U.S. Air Force Warfare Center through mission briefings and installation tours.

Jumper, a former Air Force chief of staff, spoke about how encouraged he was with the strategic level of understanding he heard from the Airmen he encountered at briefings and during panels. 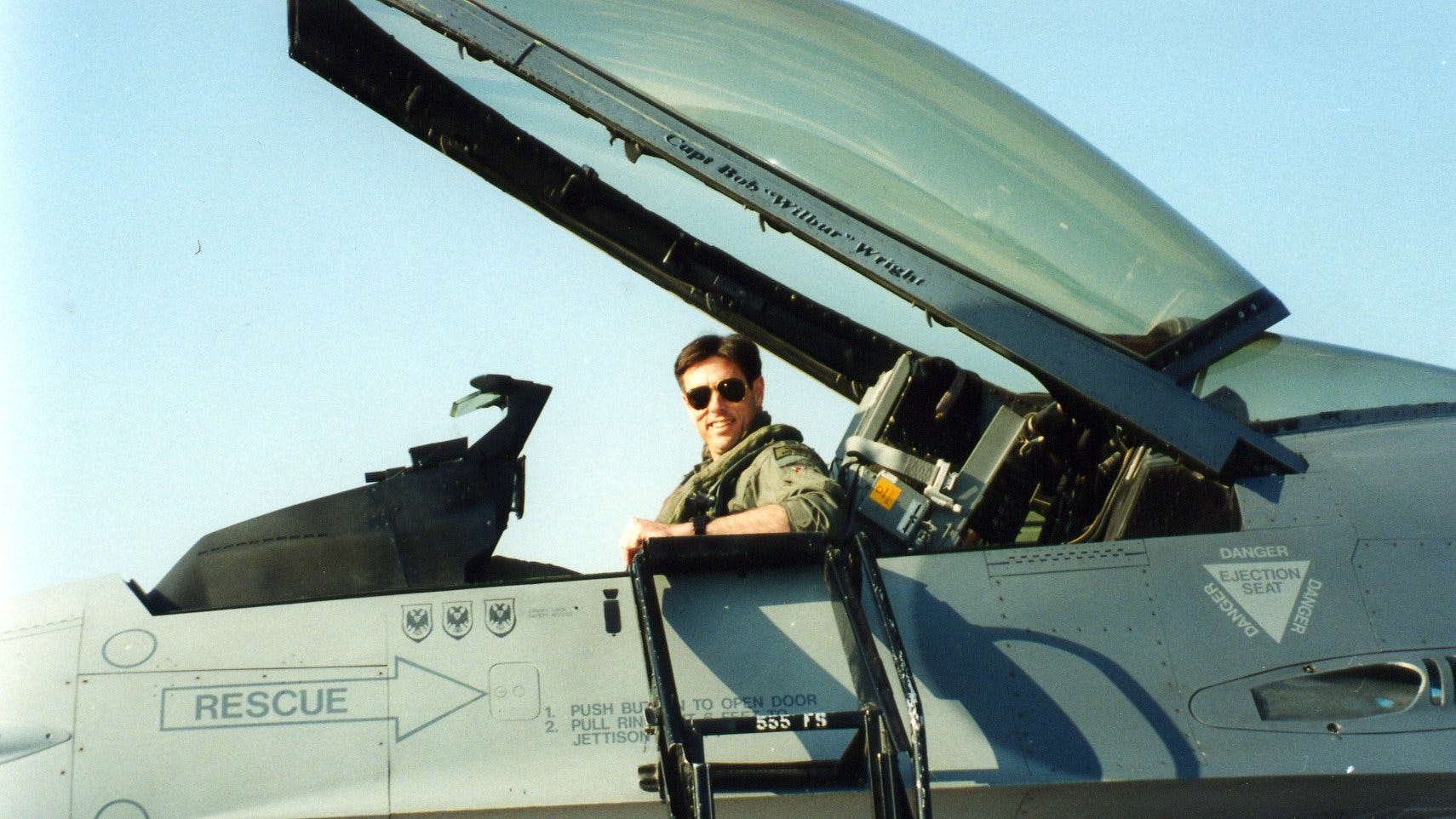 “Their understanding of the digital world, it’s complexity and the necessity to deal with complex command and control issues, information processing and the articulation of what we need to understand the enemy better, all these are things I’ve worried about, especially in the intelligence world but … they know what it’s going to take to fix it,” Jumper said. “I was very impressed with that.”

The legends participated in two panels, where they were able to speak directly to Airmen, civilians and a detachment of cadets from University of Nevada Las Vegas’ Air Force Reserve Officer Training Corps program.

“I was mesmerized by the fact that of every person who was asked, none were happy with the status quo, they were asking, ‘How do I make it better, what can I do?’” said Robinson, who broke the status quo herself when she became the first female combatant commander in history. “Chief Murray had a great conversation with a maintenance professional about some of the things that are out of their control but also some of the things you can do to make it better, and they all wanted to make it better.”

Nellis AFB was just the first stop on a multi-installation tour conceived by AFA to not just bring attention to the Air Force’s 75th anniversary but also to provide today’s Airmen with a living link to their heritage.

“Nellis is the home to Red Flag, the Weapons School, the Thunderbirds, and all these legends played an important role in all of those,” said Bobi Oates, AFA national director for the West Area. “Plus, as we all know, Nellis is the crown jewel of the Air Force — where better a place to start?” 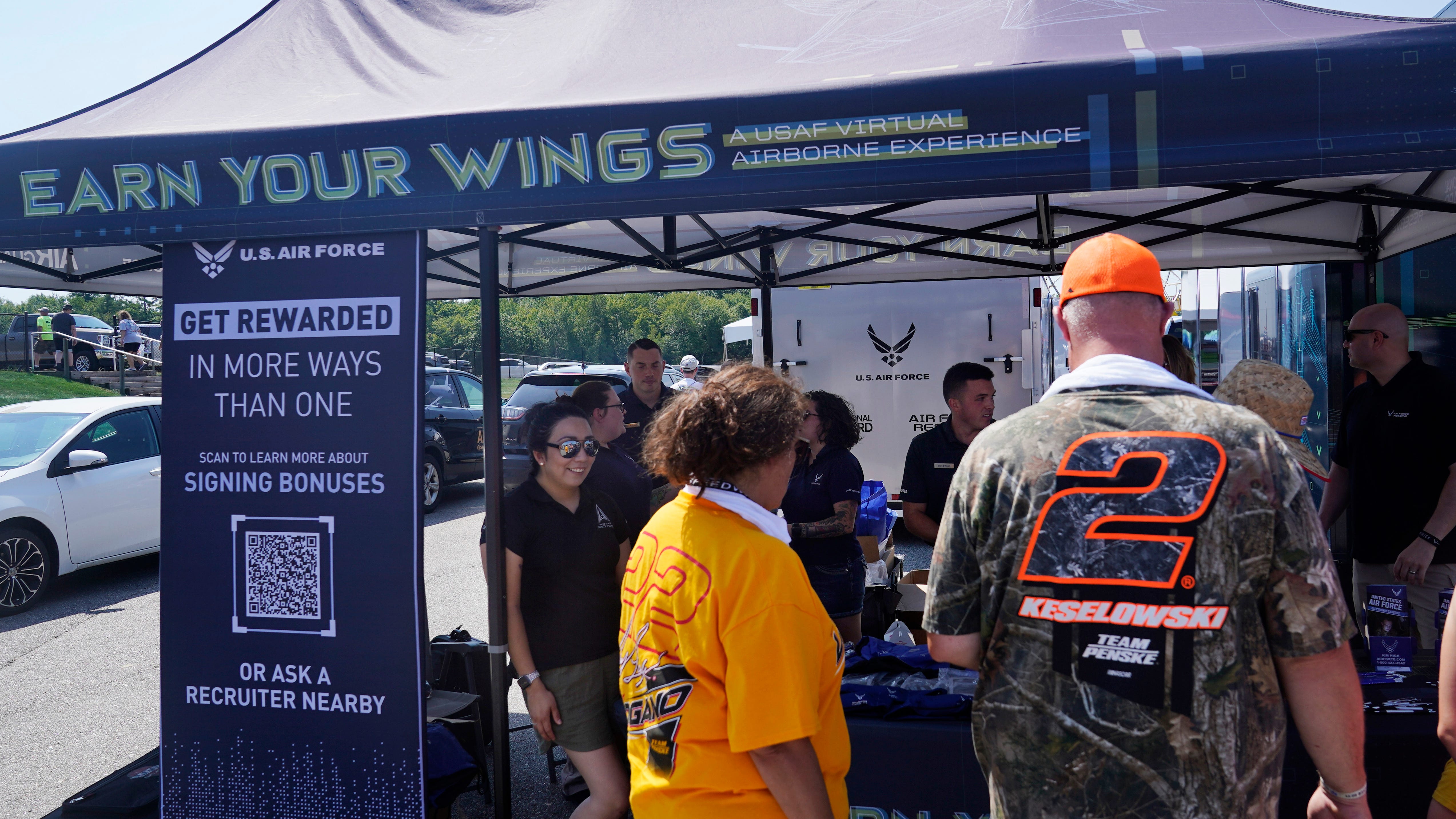 Oates went on to speak about the great opportunity the tour would provide to positively impact the Airmen and Guardians stationed at Nellis AFB by giving them this living link to their past.

“For today's Airman to listen to the history of how we got to where we are today is fantastic. I remember the events we had at Williams AFB for the 40th (Air Force anniversary), I know I had the opportunity to meet Brig. Gen. Robin Olds as a young Airman, and that has stayed with me to this day.”

AFA was incorporated in 1946 to educate and advocate for the Air Force to become a separate military service branch. Today, AFA continues this education and advocacy through events, symposiums, publications and programs.