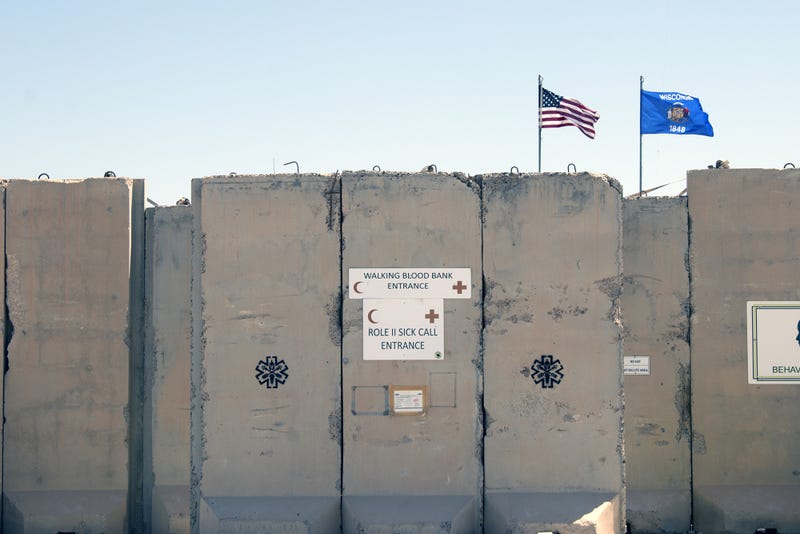 When an Iraqi soldier was injured by an IED near the Syrian border, coalition troops and civilian contractors at Al Asad airbase leaped into action to help save his life.

The injured soldier was first treated by Norwegian coalition partners with Task Force Viking and then by the 135th Medical Area Support Company, which is part of the Wisconsin National Guard, according to a DOD press release.

Upon treating the Iraqi soldier, the hospital soon ran out of the limited supply of blood that they are able to store and put out the call for donations from the base's walking blood bank, pre-screened soldiers and contractors on the base with an O blood type.

“Everyone did their piece to get him to the next echelon of care,” explained 2nd Lt. Jennifer Vanden Bosch who served as a nurse in the hospital. 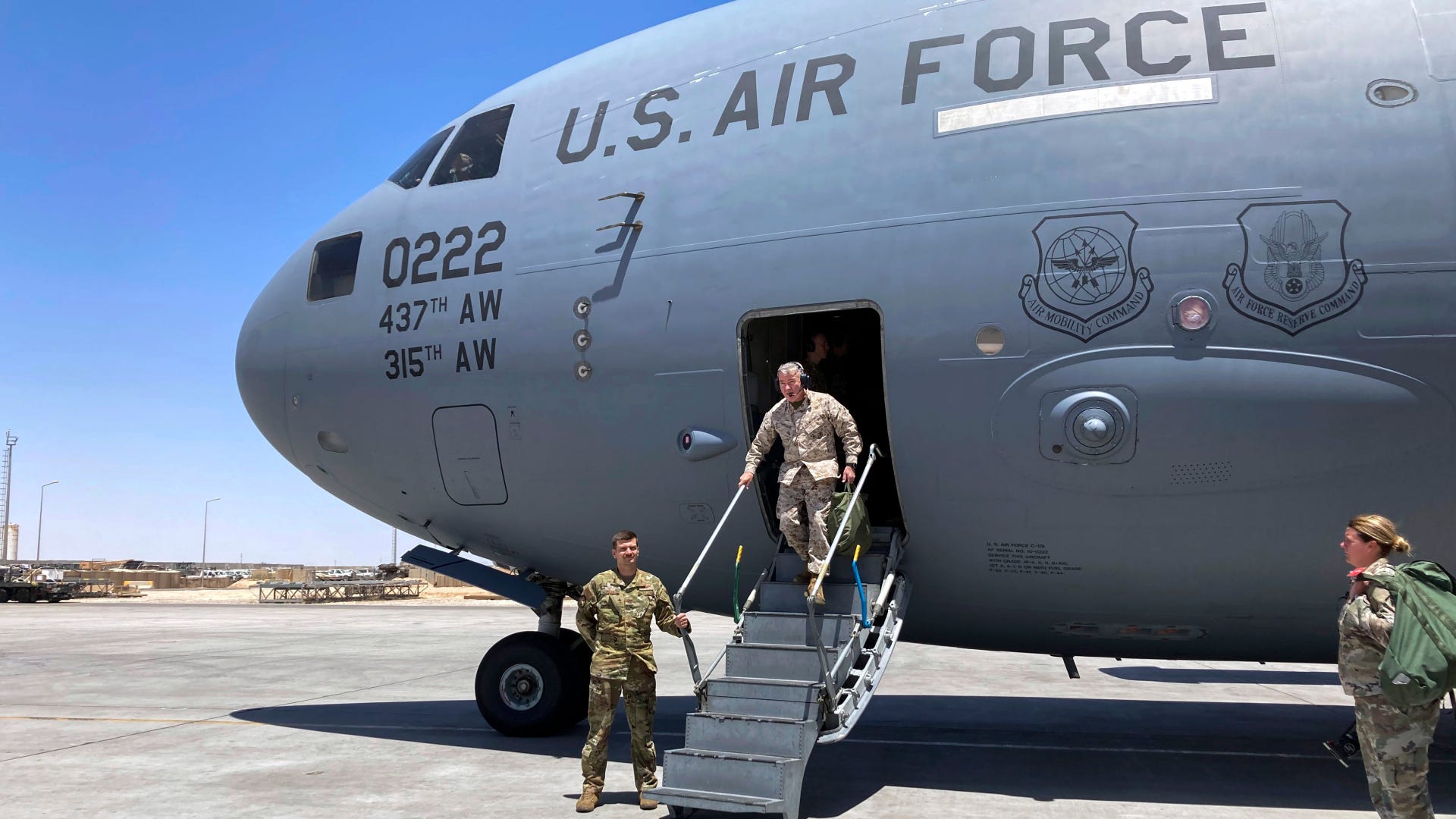 After putting out the call for blood donors, people were lining up outside the hospital within five minutes. In all, about 65 American soldiers, coalition partners, and contractors stepped up to donate their blood to help save the Iraqi soldier.

With their help, the patient was stabilized and moved on to the next level of care. “Without that initial blood, we would not have been able to stabilize him enough to get him out of here,” Maj. Steven Schoeny said in a DOD press release. 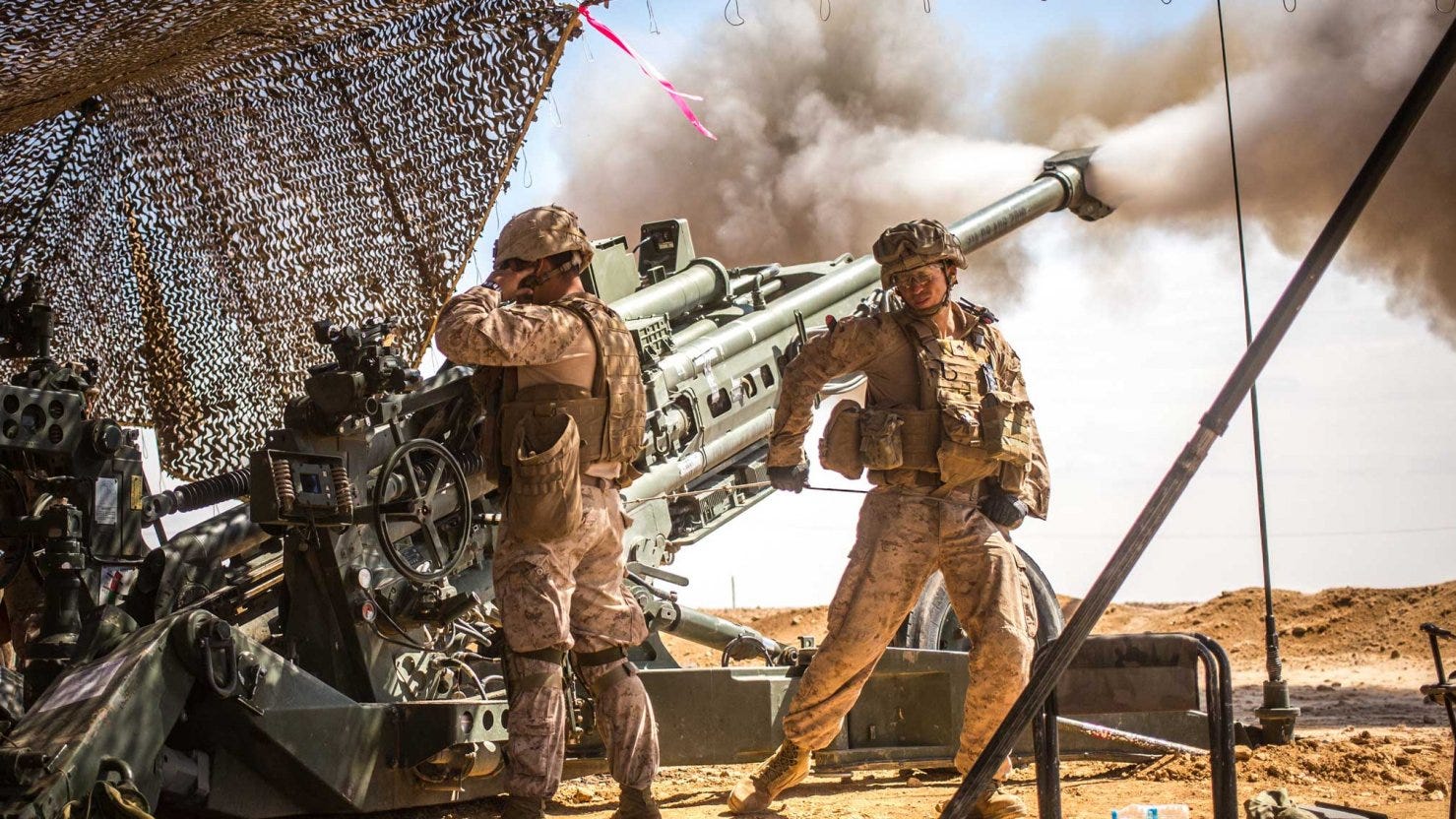