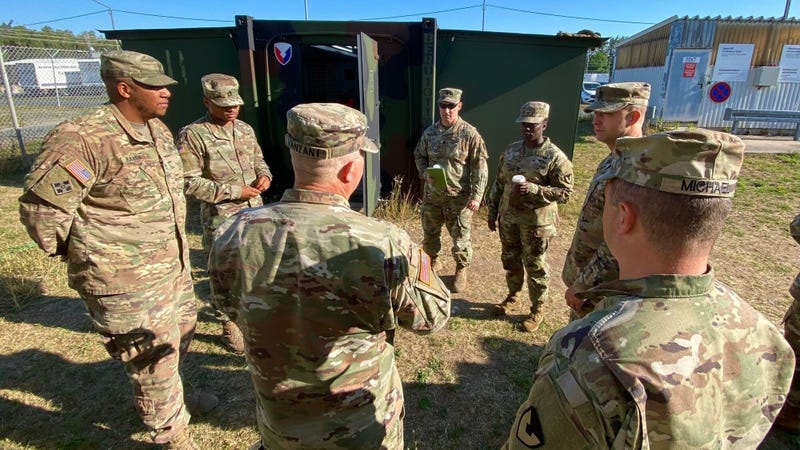 For Ted Vanzant it’s all about family. With nine grandchildren, three sons, three daughters, and an amazing wife as his family’s foundation – family is everything.

But family for the chief warrant officer 4 also extends to the Army. When he enlisted in 1989, the now senior maintenance technician at Army Field Support Battalion-Mannheim never would have imagined all the life-long friendships and extended family members he’d gain over the years.

Entering the Army and attending basic and advanced individual training at Fort Knox, Kentucky, to become an M2 Bradley fighting vehicle turret mechanic was just the beginning for the Jonesville, Virginia, native.

At 12 years, multiple duty stations and after obtaining the rank of sergeant first class – he commissioned as a warrant officer at Fort Rucker, Alabama. Five combat tours, two operations, two overseas tours and multiple duty assignments across the U.S. – he said he still loves each and every day of his Army service.

“If you’re doing something you love, it’s not really work. I love maintenance. I love my job,” said Vanzant, who also enjoys working on old cars as a hobby.

“I love supporting the warfighter, especially in the position I’m in right now. I have the ability to make a difference when it comes time to support our warfighters,” said the career Soldier who has been stationed at nearly a dozen Army installations across the U.S. and abroad. 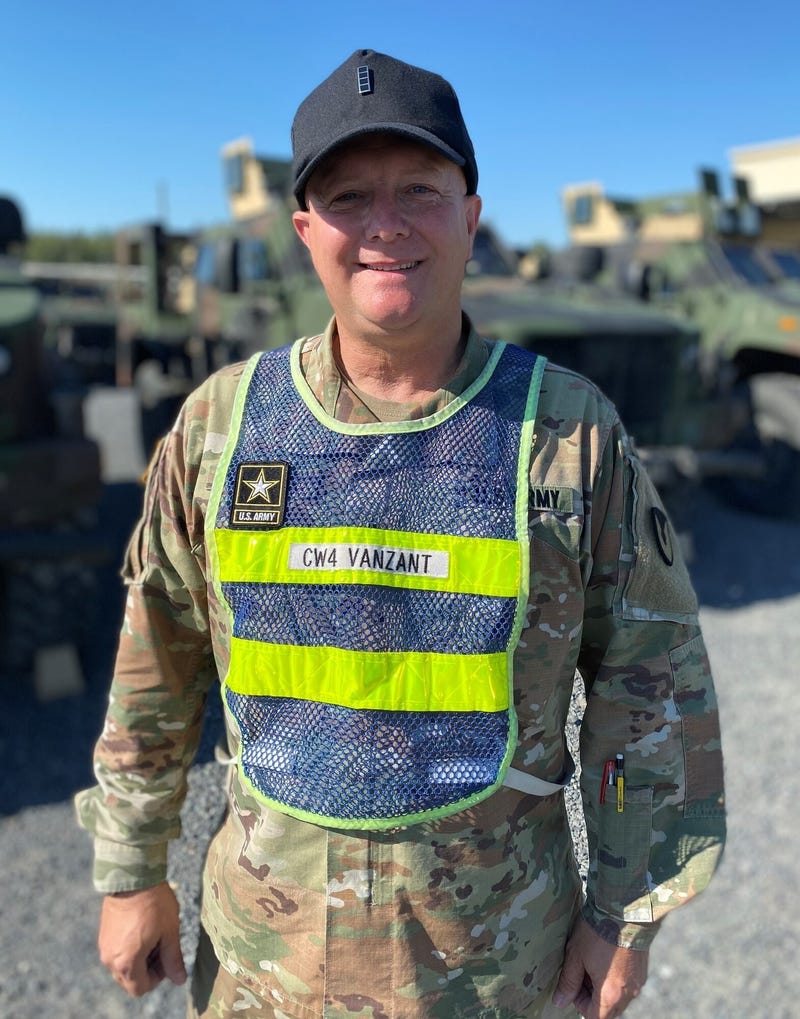 Vanzant said serving in the Army is like being on a team. Being part of a team that is bigger than himself and bigger than the organization he currently serves in is important to the graduate of Warrant Officer Senior Staff Education, Warrant Officer Intermediate Level Education and many other educational, training and team-based courses he’s attended throughout his Army career.

“When it comes to being out in the field or back at garrison, working together as a team to meet Army standards and complete the mission is extremely important to me,” said Vanzant, who is currently supporting the turn-in of an armored brigade combat team’s worth of Army Prepositioned Stocks-2 equipment at Grafenwoehr, Germany.

“It’s definitely high paced right now,” said Vanzant. “Our job is to provide the very best equipment for our warfighters and to continue building readiness.”

Vanzant, who is 52 years old, said the Soldiers, Army civilians, contractors and leaders he works with every day are always on point and always doing amazing work. 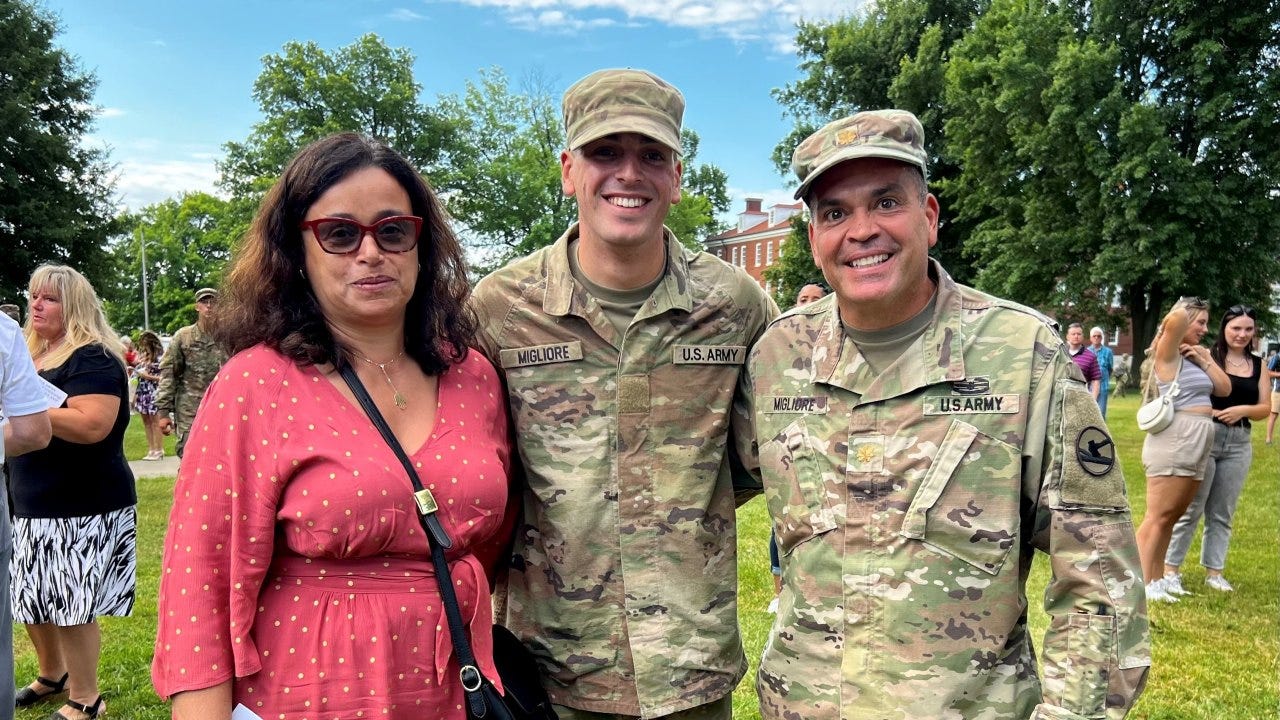 “It’s a very rewarding job, being around all these great people. The leadership I have is awesome. The people I work with are awesome. No mission is successful without the support of fellow warrant officers, Soldiers, contractors, and leaders in daily operations. We all work very well together so it’s like a big family,” he said.

Now that the 1st ABCT is wrapping up its deployment, being replaced by 1st Cavalry Division’s 3rd Brigade Combat Team and heading home to Fort Stewart, Georgia – the 405th AFSB is in the process of getting all those APS-2 vehicles and equipment sets back and refit, fully mission capable, and ready for issue again.