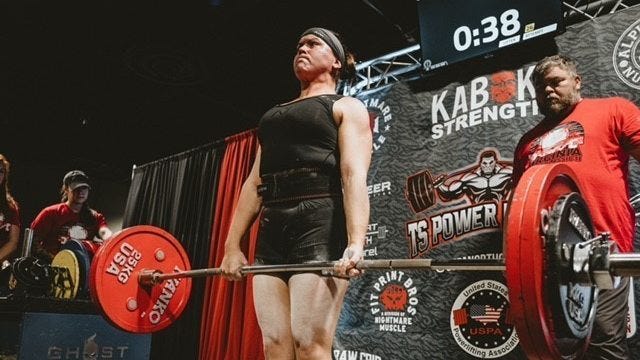 “Powerlifting is a strength sport consisting of three lifts: squat, bench, and deadlift. Some meets do allow you to compete in one specific lift, but if you compete in all three- that’s Full Power,” Vickers said.

“Full power” is exactly how Vickers competed in the 75 kilogram weight class, recording a 275.6 pound squat, 137.6-pound bench, and 319.7-pound deadlift to round out the win. In addition to competing full power, Vickers competed “raw” meaning with the least amount of equipment or gear, such as knee wraps and deadlift suits, allowed per official rules.

Vickers, a native of Woburn, Massachusetts, currently serves at NMCCL as a perioperative nurse and division officer for the Sterile Processing Division. Vickers says sports have always been a part of her life, but it wasn’t until she joined a CrossFit gym in 2017 that she discovered her love of weightlifting.

“I learned that strength was kind of ‘my thing’ and it grew from there. I deployed to Djibouti in March 2021. While there, Navy Moral Welfare and Recreation hosted a 500 pound and 1000 pound lifting challenge,” explained Vickers. “I ended up taking second place overall form women totaling 630 pounds, only five pounds behind the winner. I figured, ‘hey-I found something I enjoy that I might be decent at.’ When I returned home from deployment, I registered for the Virginia Beach Classic.” 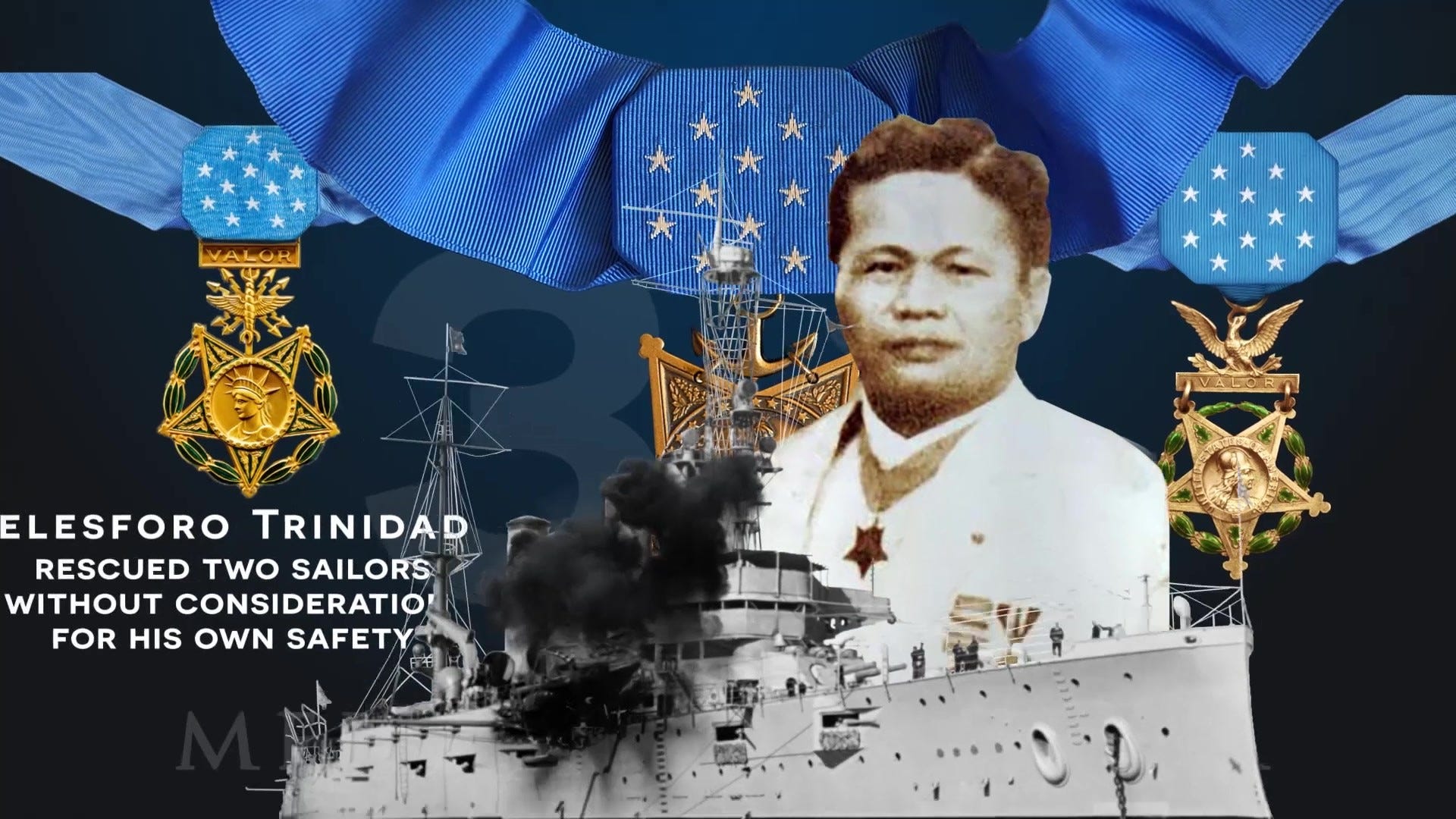 With Vickers’ win from the Virginia Beach Classic, she qualifies for the International Powerlifting Federation’s North American Championship in November in Oklahoma City. Vickers’ long-term goal is to improve her upcoming powerlifting total to 804.7 pounds and to hit International Elite standing someday.

“Juggling Navy Medicine commitments and a competitive sport is just that, juggling. I’ll hit 11 years of active duty next month,” Vickers said. “I know my military commitments come first – but I’m also at the point in my career where I understand the importance of taking care of myself both physically and emotionally. For me, powerlifting does just that.”

Vickers hopes her identity not only as a Navy nurse but as a powerlifter will help set an example for other Sailors and encourage them to pursue their passions. 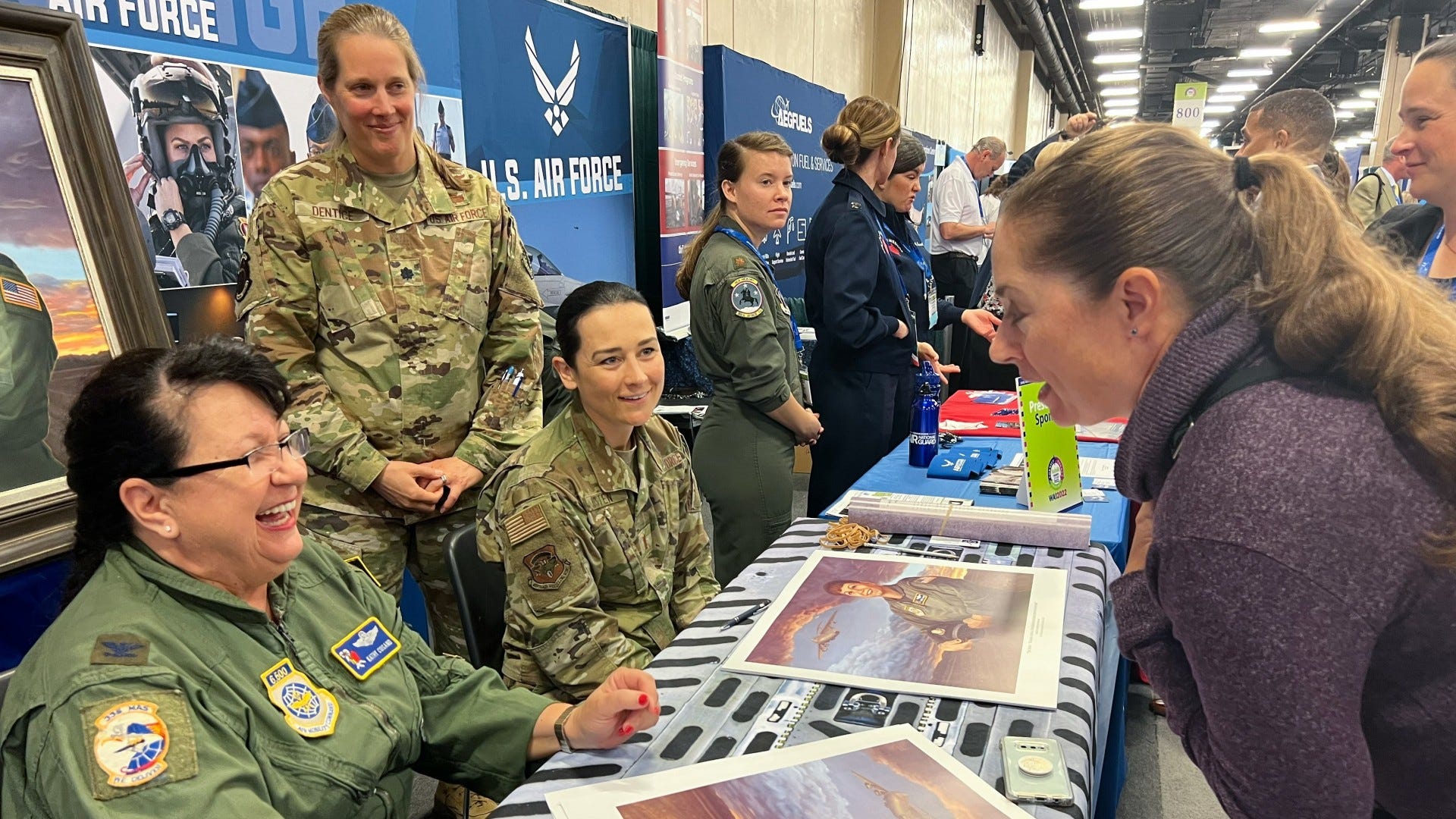 “If you’re willing to put in the work and juggle it with your military commitments, it’ll only make you a stronger Sailor. Be willing to make sacrifices and understand that results don’t happen overnight.”

When Vickers isn’t training for the next competition, she is working toward her Doctor of Nursing Practice degree and commuting to her family home in Virginia to tend to their “homestead of goats, chickens, and other critters.”