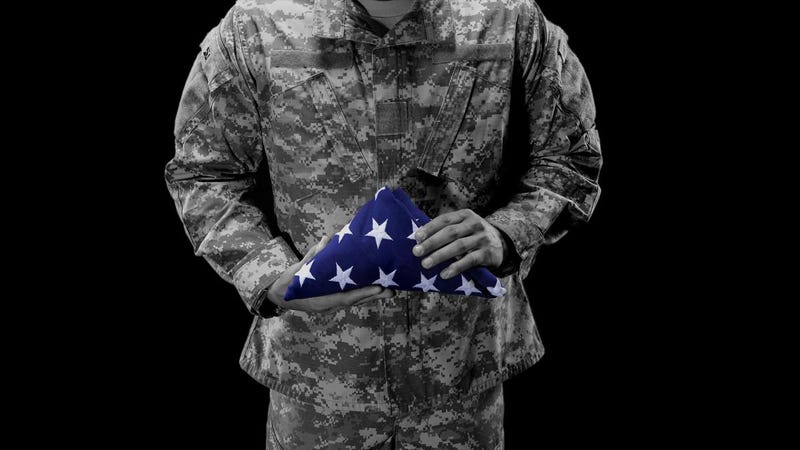 According to the Department of Veterans Affairs, 399 fewer veterans committed suicide in 2019 than in 2018. Photo credit scottpeters.house.gov
By Julia LeDoux

An annual report from the Department of Veterans Affairs has found that the number of veteran suicides decreased from 2018 to 2019.

"Although VA is heartened that 399 fewer veterans died by suicide in 2019 compared to 2018, VA is poignantly and painfully mindful that 6,261 Veterans died by suicide in 2019," the report reads. "While the differential in adjusted suicide rates between veterans and non-veterans decreased from its high of being 66.3% greater in 2017, the fact remains that veterans in 2019 reflected a suicide rate 52.3% higher than non-veterans in the U.S."