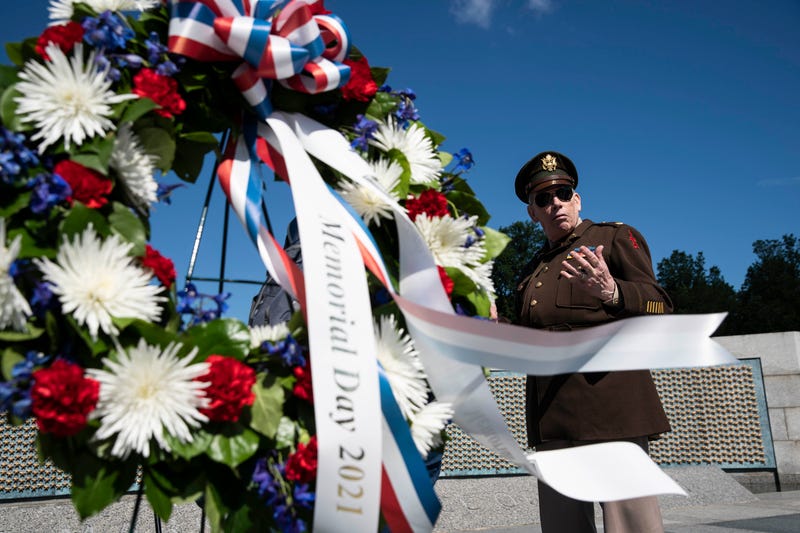 LTC Barnard Kemter (ret.) says he was censored by the American Legion during his Memorial Day speech when the volume on the sound system was turned down during the two-minute portion of his speech in which he discussed the role of African-American veterans in establishing Memorial Day, the Akron Beacon Journal reported.

Kemter initially suspected a technical malfunction, but finger-pointing ensued when it turned out he was deliberately censored, as confirmed by the audio technician to the Akron Beacon Journal. The event was hosted by the Hudson American Legion Lee, Bishop Post 464.

Either Cindy Suchan, who sits on the Memorial Day parade committee in Hudson and the adjunct for the American Legion, or Jim Garrison were behind the censorship stunt after the audio technician refused to lower Kemter's volume, Suchan confirmed when contacted by local reporters. Suchan said that the censored part of the speech was not relevant to their planned program for the day.

In those two minutes of censored speech, Kemter spoke about how the African-American community in Charleston honored the sacrifice of Union soldiers in 1865. This became a tradition which eventually became Memorial Day.

We sound corrected the part of Lt. Col. (Ret.) Barnard Kemter’s speech that was muted when his mic was cut off this past Memorial Day in Hudson, Ohio. He spoke of freed slaves being among the first to honor the fallen after the Civil War. Please take a moment to listen. pic.twitter.com/gjidUZF6ci