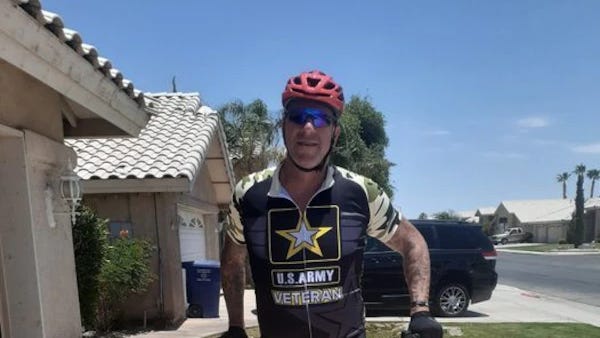 Johnson, who now works as a civilian at Yuma Proving Ground, spent 22-years in the Army and sadly lost battle buddies to suicide.

“It’s like losing a family member, you’re in a fox hole with a kid and we shared everything together. We shared stories, shared laughs, we cried together, we fought together.”

A 2018 Department of Defense report found 541 service members across the military’s active and reserve components died by suicide. A 2020 Veterans Affairs report looked at 2018 numbers and found 17.6 Veteran suicides per day. Active duty and veteran suicides combined average to 22 suicides a day. 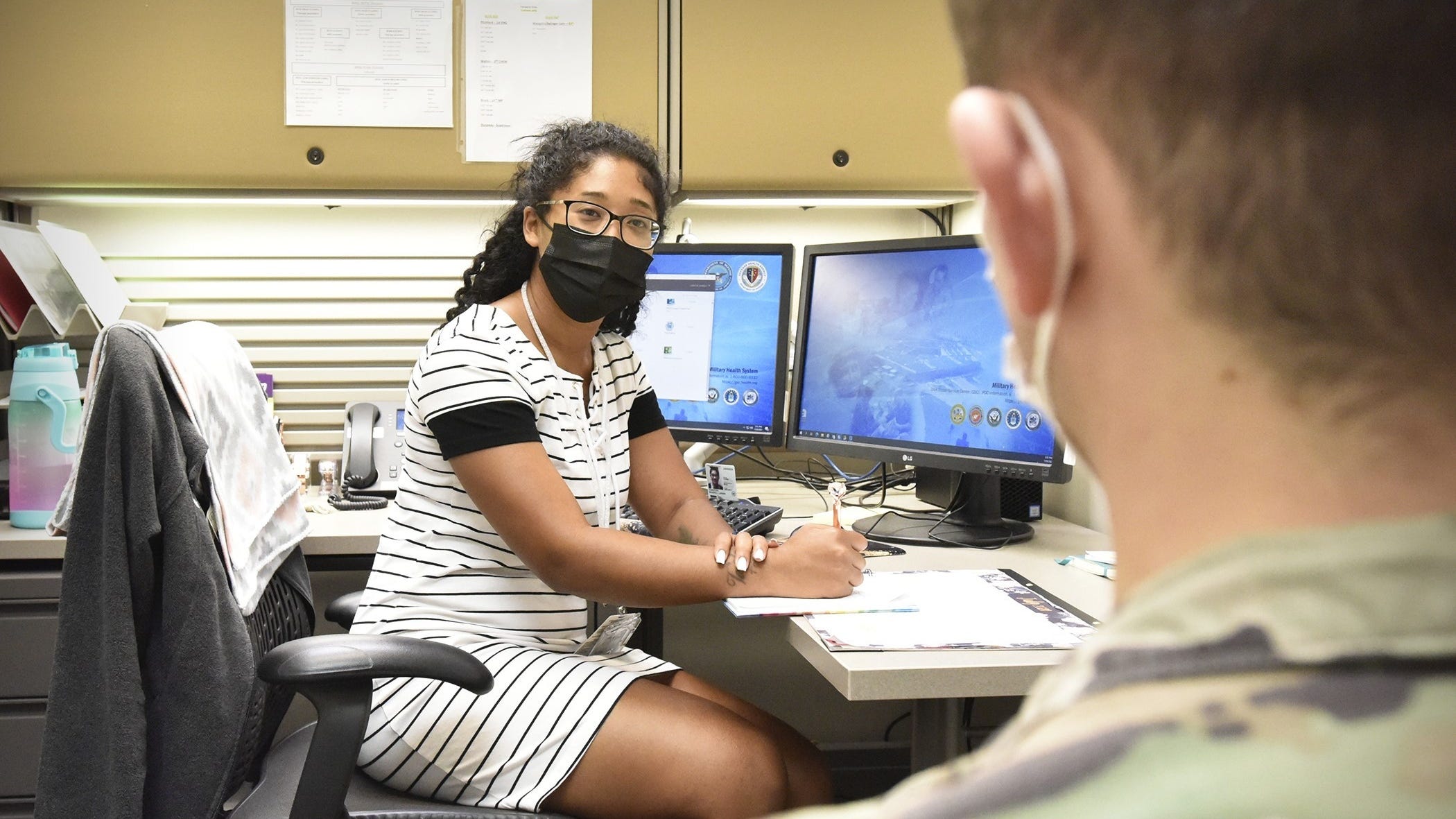 'We’re all responsible for preventing suicides every day'

Johnson saw Soldiers struggle first hand, “In a combat unit like I was in, the PTSD that was getting to these guys was overwhelming.”

Johnson saw the challenge online which asks participants to ride 250 miles in the month of July as a way to bring awareness through social media.

“I figured I would do it and bring awareness to something I believe in.”

Riding 250 miles is grueling in itself, but riding in the extreme Yuma heat with temperatures reaching 110 in July has been challenging even for an avid bike rider like Johnson. Nonetheless, he still managed about 15 miles a day when possible and on his last ride he and his wife rode 26.5 miles.

He’s posted his goal on social media and received a lot of positive feedback. While brining awareness is his immediate goal, he ultimately hopes to, “stop Soldier suicides, that’s what it’s all about. Stop suicide period. It’s not a way out.” 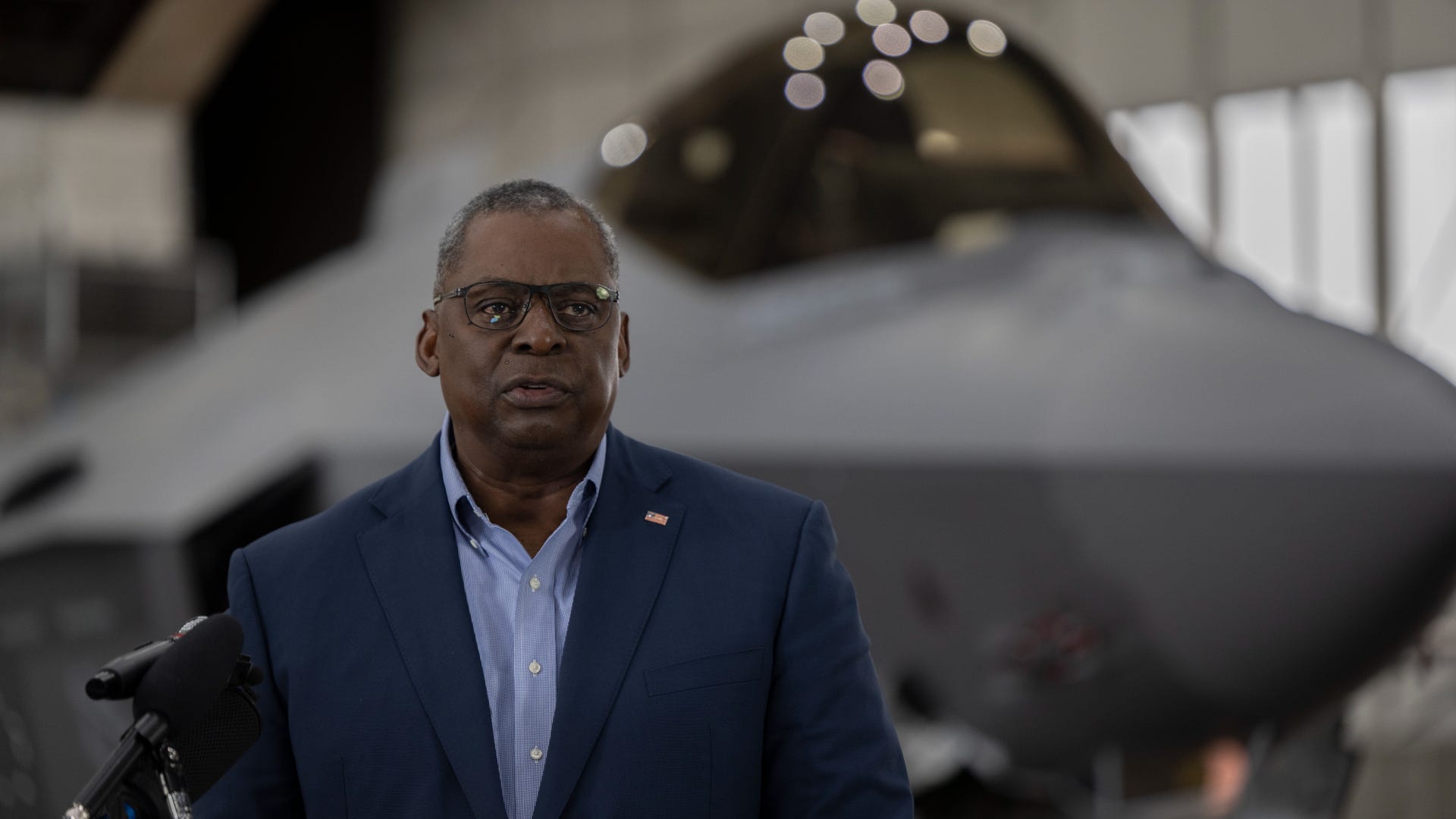